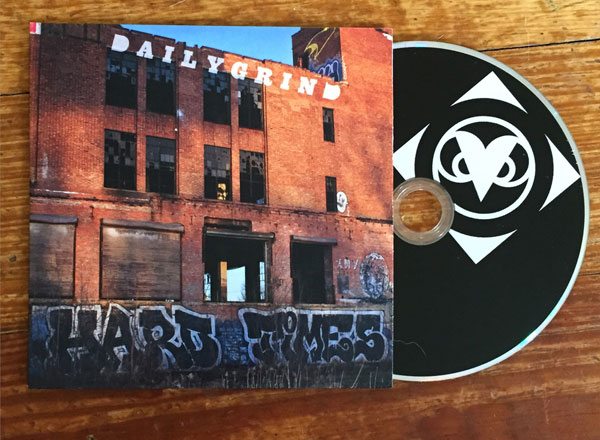 Going into the video, we already had a pretty good idea of what we were going to see… Street.. and a WHOLE lot of it. You better believe there’s no skateparks or trails that are getting clips in this one. We also had a pretty good idea that the level of crazy shit that we would see off the bikes was going to be pretty wild since The Daily Grind crew are pretty rowdy. They released a trailer online a few weeks back that also got a lot of people pretty fired up when Scott Steele was seen snorting what everyone assumed was cocaine, but was actually pain medication he crunched up. So, we expected a lot of street and a lot of “what the fuck are we watching” moments.

Dan Conway also has a section that’s mixed with footage from Nick Bott and Ryan Landman as well. Dan joined the team after the video was already pretty far into production and was also healing up from a shoulder injury that took him off his bike for a while, so we didn’t expect to see a full section from him in the first place. Either way, with a short amount of time, Dan was able to stack some heavy clips.

As you can expect from a video like this, this video is about 90% grinds on spots the crew had spent time riding around the Ohio, West Viriginia and Pennsylvania area along with additional footage from what appeared to be California, New York, Iowa and Detroit. It looks like they had quite a bit of luck searching out spots in some small towns even, which is pretty cool since you know the spots are untapped.

It’s safe to say that every section was filled with riding with unique styles from Troy Merkle’s freecoaster use to Zack Gerber’s ability to front flip some insane setups, Gremlin’s beast mode, Eric Mesta’s barspin capabilities on everything and Greg Goldberg’s ability to crush street beers and spots. There’s a good mix of bangers thrown throughout this one, but it was more on a technical level of things versus insane tricks, except for a few of Zack Gerber’s bangers… You’ll be amazed at what he did for his ender clips.

The section that stood out the most was Devon Denham’s section. We have known Devon for a number of years now, but his section REALLY gave us a look at a whole other side of him that we’ve never seen before (literally), and really hope we don’t have to see in person, haha. This section features him shitting, eating shit (once again, LITERALLY), peeing on things, a lot of penises and even a fully nude, junk spray painted gold, clip. We’re pretty sure this section alone will be a reason you might not find this video in a handful of shops and mail-orders… If you’re easily offended and grossed out or super homophobic, this section will be one you’ll need to skip. 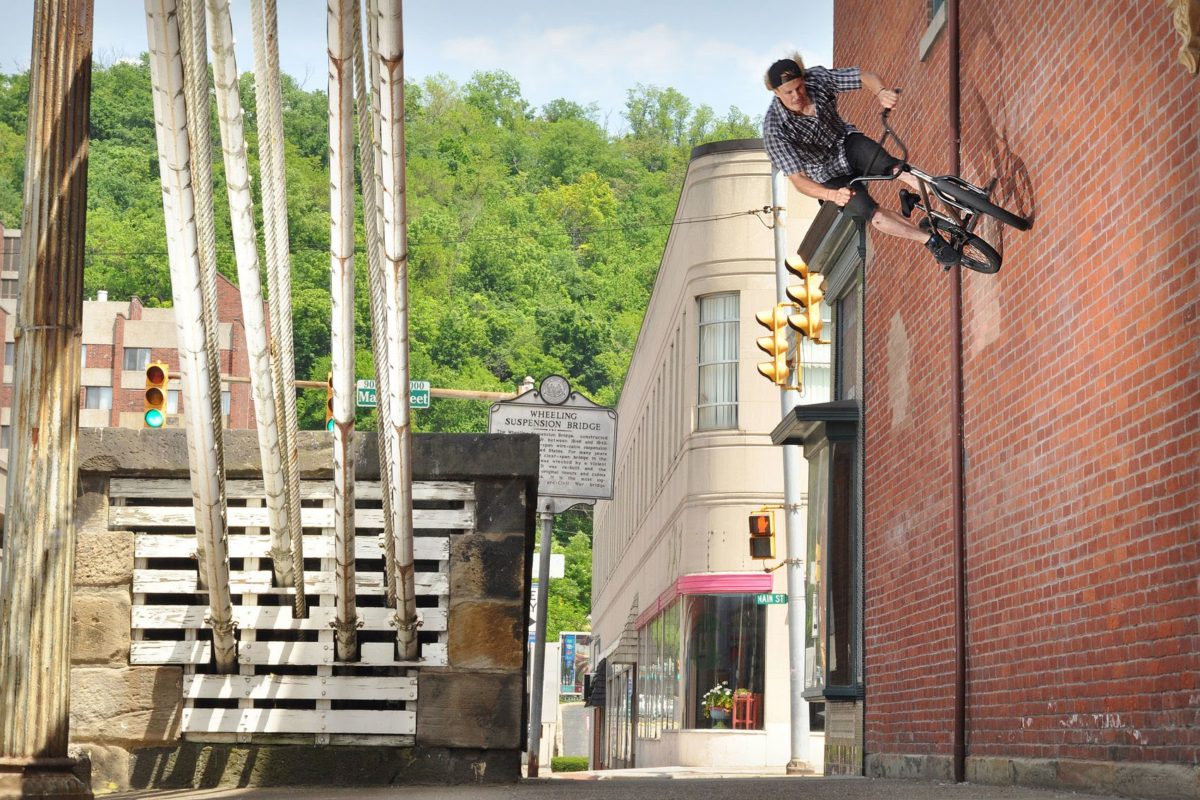 Outside of the riding, there’s A LOT of antics that involve bible’s being burned, bottles smashing (A LOT of bottles), people being set on fire and rolling it out, peeing and more peeing, pooping (it happens more than just in Devon’s section), public property feeling the wrath of destruction, dumpsters being dumped, more fire, some fighting and a lot of partying. All of this remind us of some of the older BMX videos from back in the day that definitely pushed boundaries.

The filming and editing was, for the most part, handled by Ryan Howard. We’re big fans of Ryan Howard and knew he would do an awesome job with the film work for this video and he definitely did that. The video was filmed in standard definition on the trusty VX and sticks to the classic street vibe. There aren’t any over the top graphics or transitions which is always a good thing. I think the only thing I wasn’t really a fan of when it came down to the editing was the font used for titles for each rider’s name. Otherwise, I think that was about the only downside in that department.

The music choice was all over the place with a mix of classic rock and hip hop from Ray Charles, The Descendents, Minor Threat, Crystal Chandelier, Wavves, Garland Jeffereys, Panda Bear, Pelidcan, G. G Allin, Pete Rock & CL Smooth, The Coasters, The Pharcyde, The Nois Boiz, Jethro Tull and The Eagles. You could see they picked this soundtrack based off songs the crew rocked out to in the van they road trip in because a lot of the intros feature the song in the background. Either way, we were digging the music for this one.

Overall, The Daily Grind’s “Hard Times” DVD was pretty entertaining and kept you wondering what the hell else you might just see. It’s definitely not going to be a video for everyone. Like we said above, this video is 100% street and some of the crazy shit the crew does throughout the video is not going to be for everyone, especially the kids. But, if you’re not scared to see some poop, pee, penises and you love street riding, this is going to be one you’ll want to check out!

Check out the trailer below for a good idea of what to expect from this video!