This years Sosh Urban Motion video contest took place in Paris, France the other week. The concept of this contest is pairing a rider up with a filmer, giving them just a cell phone with a camera to film with a week to film and edit the best edit they could cook up. Now through the end of the month they will be releasing each teams video starting with the 7th place finishing team, rider Killian Limousin and filmer Romain Fel. Killian came through with some real good pegless freecoaster riding that you will want to check out! Hit that play button! 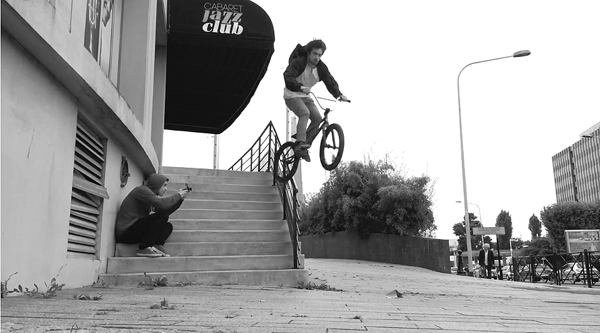