The other day, our friend Kris Kim hit us up talking about how the Strangeways Vol. 2 DVD didn’t quite get the attention he felt it deserved. After picking up a copy and watching it over and over again, he decided maybe it would be cool to put together a review so more people can find out just how good the video really is. We gave Kris the chance to put his thoughts together and he came through with a real solid review that I think might make you think twice about this video from the U.K that you might not have seen yet. Let’s see what he had to say… 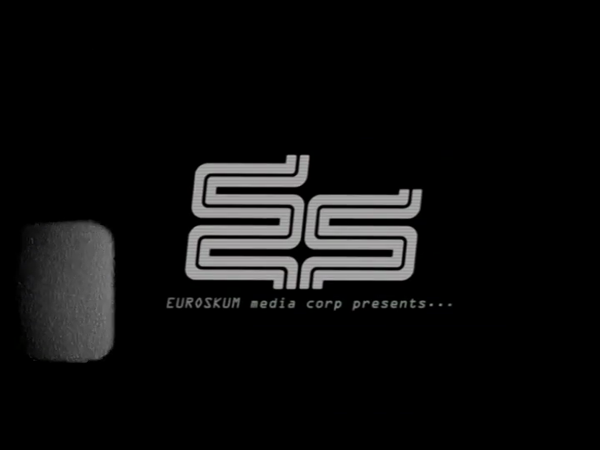 ‘Strangways Volume 2’ is phenomenal. With a good hand, Clarky effectively capture the sights and sounds of the riding scene but with a good eye, he also immerses you into the environment that it is rooted in. Archaic buildings, transit systems, euro trash, you see what they see.

The intro is quick and only highlights the city itself. The chances are if your not of the British isles, the list of riders would be a bunch of unknowns outside a few names you may have heard of. But that’s ok cause this is about Manchester not the extraordinary talents of a few. Leo Mckenna holds the first spot. His tricks are clean, his lines fast, and you are first presented with spot utilization that holds prevalent for the rest of the video. More on that later..

Next is a montage that looks like it dates to the early 2000’s. The riding and styling is definitive to that era. Ride UK worker, Cleggy looking like he just got out of a Joe Rich look-a-like contest. Brakes, sprocket stalls, grinds on rough surfaces, and of course bars that would be considered comically small in today’s standard. But hey, they’re riding street, park, and trails in a video which is something that seems to be lost in today’s youth culture. 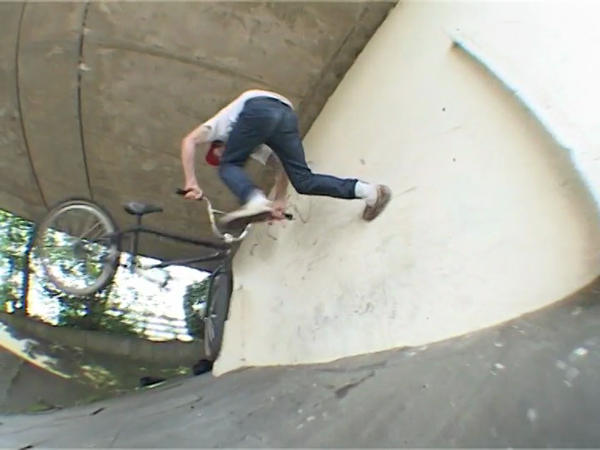 Clarky masterfully transitions back into today through Chris Hamer. With a trucker hat and straight cable Chris’s mini section is reminder that yesterday is still happening today,

The filmer/editor himself is next. With the song No Gimmicks by Lord Finesse ringing in the back, one could say Mr. Strangeways attitude towards riding, filming, and editing is represented as such. Once again fast lines and tricks done clean on the overseen. Clarky seems to have a strange fascination with his local transit. You’d have to see the video to truly understand. A mix section follows up with more recognizable names like Fathead and Addy Snowdon but everyone holds their own.

My personal favorite section of the video belong to Jam’bul. Even though it’s short, his riding style is a fresh break from the cookie cutter style that you’ve come to be accustomed to on the web. He breaks some long held conventional rules on riding by doing a pull up barspin and pull up manuel but you have to see it before you can truly make any judgement. 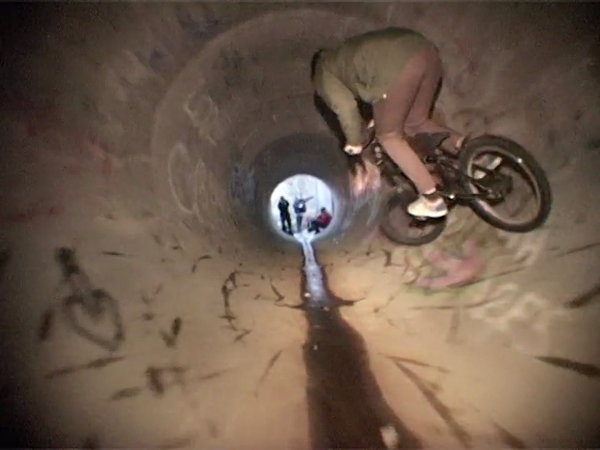 It can be said that your scene influences the way you ride and Tommy Gun is Manchester. Maybe the lack of seminal spots influences the riders to focus on lines and making most of their spots but it doesn’t get old. The spots are fresh each time and Tommy Gun tackles them with his laid back style which looks like he isn’t even trying at all. Gaz Hunt and Sam Waller share a section which could be described as anti-section but good tricks are done and the epicness of Speedway by Morrissey soundtracking makes for a few laughs.

A reoccurring theme in this video is the utilization of spots and lines(and transit! You truly have to see to understand). That could best be described as ‘East Coast’ riding. The next section is precisely that. The names you have grown familiar with in the sections prior like Clarky and Tommy Gun with few others like James Newrick and Loz Taylor hit up the infamous North East and with their UK stylings. It’s an interesting juxtaposition but it makes sense. Mark Gralla, Scerbo, Hoder, and some other East Coast cats make a few appearances. 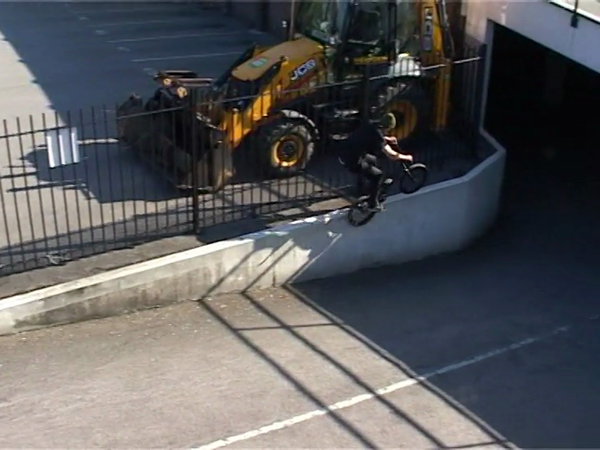 The last section shared between Dan Boulton and a guy named Pugwash. Dan stands out in the sense he can do the latest tricks but also make use of the spots just as well as the other guys and Pugwash well he’s that local that shreds hard, plus he rides fast which is always a plus.

All in all, like I said earlier ‘Strangeway Volume 2’ is phenomenal. Even when the riding isn’t up par to the latest internet content, Clarky devises ways to make it all interesting to watch. This is definitely a must have for any video collector. If all this doesn’t interest you much, skip McDonalds for a day and go buy it anyway. Clarky made it available online for about $5.