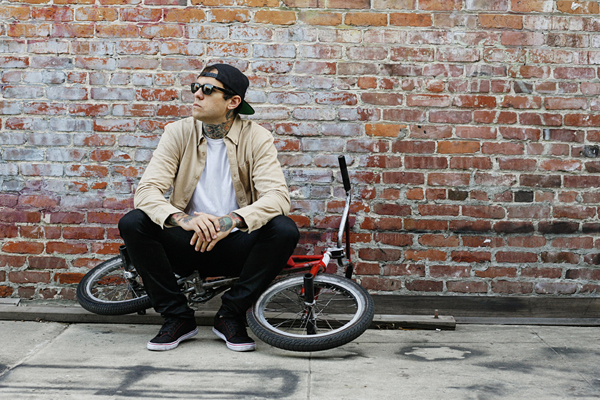 As always, TTL just kind of happens and this week was no different. I normally wouldn’t want to do two weeks of straight interviews but I randomly tweeted at Adam Grandmaison a.k.a Adam22 on Twitter and said that I would like to interview him for a future TTL column on the site. Well, long story short he came back with an “I dare you” and now a few days later here we are. Needless to say the reason Adam and I get along so well is because we have had a mutual respect for one another from the beginning and whether or not you want to admit it, The Come Up is a site that nearly every single BMX rider in the world checks on a daily basis so you can’t really say that he isn’t doing it right. He also has been laying low working hard on a bunch of new projects, he hired a staff of bloggers and has been working on a brand new iPhone app that will be out soon. I cruised down to Long Beach on Monday to sit down with him, chill for a bit and find out exactly what TCU has in store for the future. I also interviewed his personal bodyguard Chris Long and his new money guy Alfredo Mancuso. Love it or hate it, TCU has been a staple in the BMX scene and will be for years and years to come. Let’s get to it.
END_OF_DOCUMENT_TOKEN_TO_BE_REPLACED 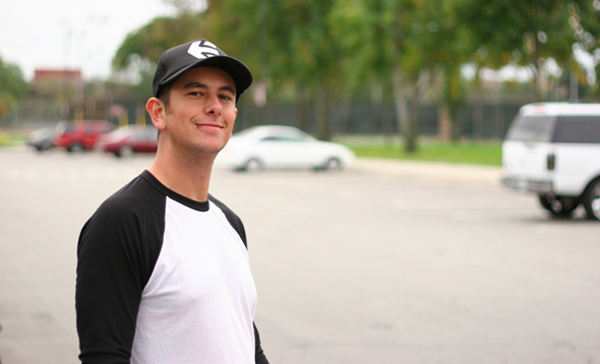 Mike over at Clicked asked John Povah, Jay Roe, Steve Crandall and Adam22 what it takes to get sponsored these days. Anyone who’s hoping this link holds the key to their fame is probably trying to hard…