Here’s a quick preview of a film Jon Lynn will be releasing at this years Bicycle Film Festival this just in New York City! Not a ton is given away, but it does look interesting based on this trailer! 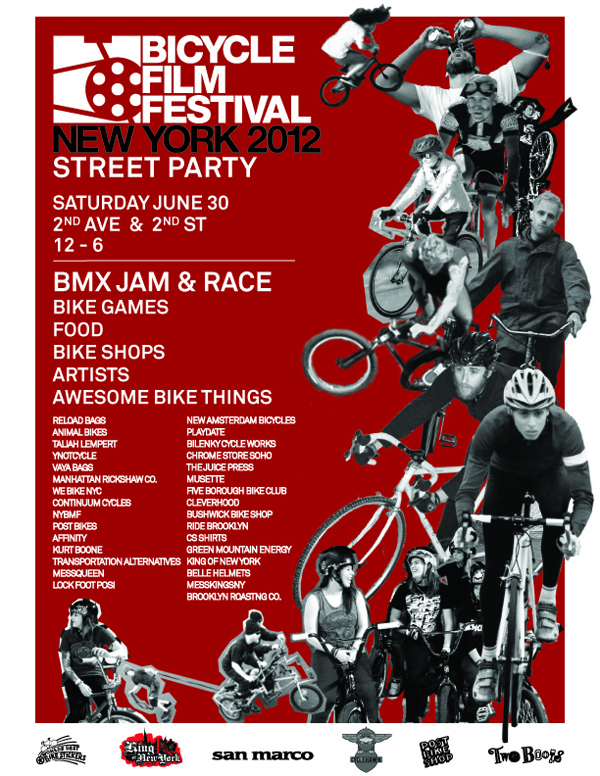 There’s a party going down on June 30th in New York for the Bicycle Film Festival. If you can make it there, I highly suggest getting there since it will be a good time.

“A short documentary film by Roman Neimann and Andzei Matsukevits.
Produced by Risto and Mario Kalmre.

Following the dream-come-true story of an aspiring local BMX-rider Kristjan Aasmäe, the short film brings out the contrasts between the world famous wintertime BMX- and skateboarding event Simple Session in Estonia and the country’s own BMX-scene.

The film was selected for the program of 2011 Bicycle Film Festival in 26 cities worldwide. The BFF 2011 events were attended by 225,000 bike lovers.

Simple Dream premiered at the Bicycle Film Festival in Tallinn on the 2nd of June and in New York on the 25th of June 2011. 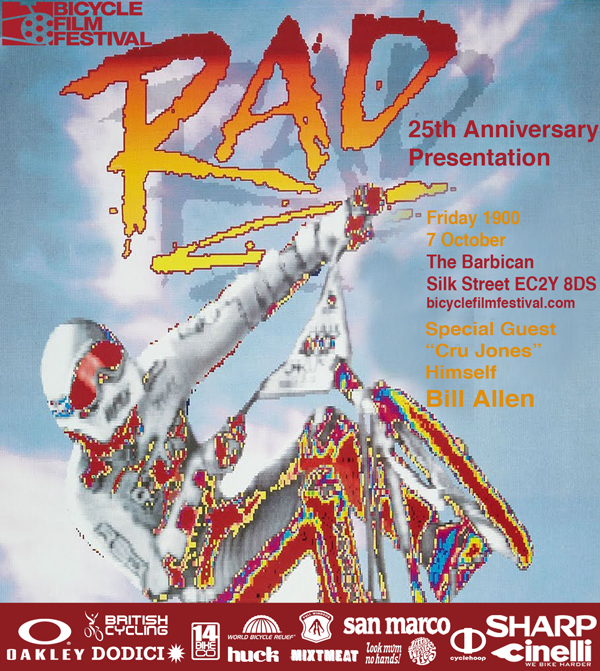 The Bicycle Film Festival is honoring the 25th anniversary of RAD at BFF London this weekend. They will be screening RAD at The Barbarian on Friday, October 7th at 7 PM. It sounds like Bill Allen (Cru Jones) will be there making an appearance. If you can make it, be there! It sounds like it will be a good time. 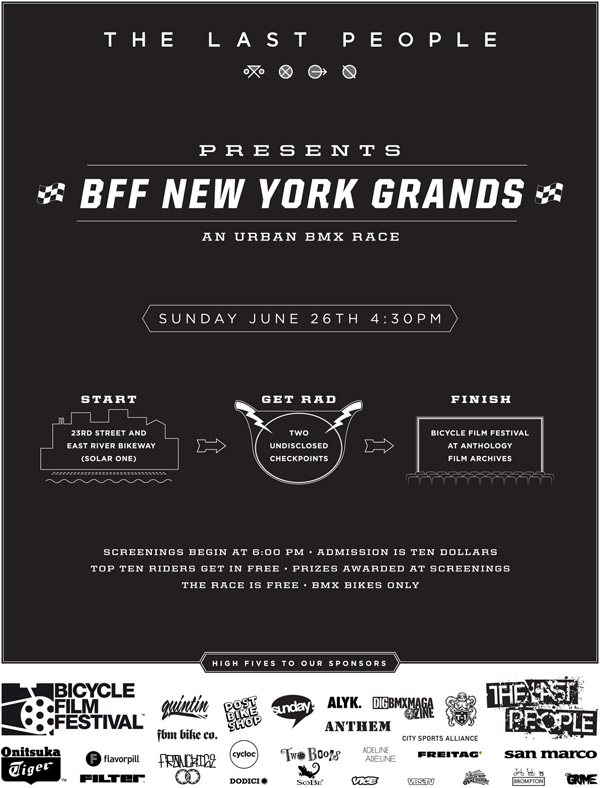 “A BMX race, New York City style.
Get back to the roots of BMX with a race through the streets of the city, battling your friends to the finish. Bump elbows for the holeshot, from the starting point along the East River at 23rd Street. Navigate your way to two undisclosed checkpoints where you will have to roast an obstacle of some kind. Then sprint your way to the finish line at the Bicycle Film Festival. Take a minute to catch your breath, and sit back and enjoy the BMX screenings.
Top 10 finishers get free entry to the screenings, and will be awarded some awesome prizes from Quintin, FBM, Sunday, Terrible One, Dig, Anthem, Act Like You Know, Franchise, Post, and some of BFF’s sponsors including a pizza from Two Boots. Awards will be announced inside the theater (Anthology Film Archives) at 6:00 pm. Be ready to shred!” – The Last People