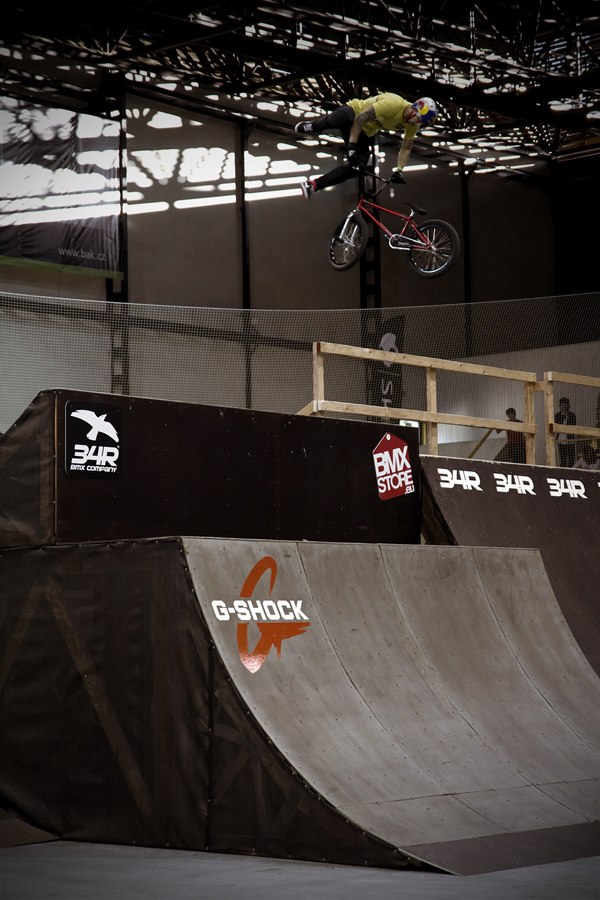 The annual Bike Hall contest has been going on for around eight years now. It seems like each year a few bigger named riders make the trip over to Trutnov, Czech Republic than the year before to give the contest a go. This year, guys like Daniel Dhers, Daniel Sandoval and Michael Berran took to the course and threw down some bangers. We had photographer Aaron Zwaal spend some time shooting photos and do some partying at the contest and he came back with a bunch of rad photos.

You can check out 20 photos from some of the riding that went down in this fresh PHOTOGALLERY! Check it!

The Dig Nitty crew spent some time at the Bike Hall contest that went down the other week. They dropped this rad video showing what went down for your viewing pleasure. Expect a photo gallery from the contest to pop up here on The Union soon!