Fiend coming through with a fresh banger featuring Cory Wiergowski crushing it in the streets of Michigan! Cory has been super busy building ramps and doing other construction projects with his business, but it looks like that hasn’t slowed him down one bit! Hit play for a ton of heat. You already know Cory doesn’t disappoint! 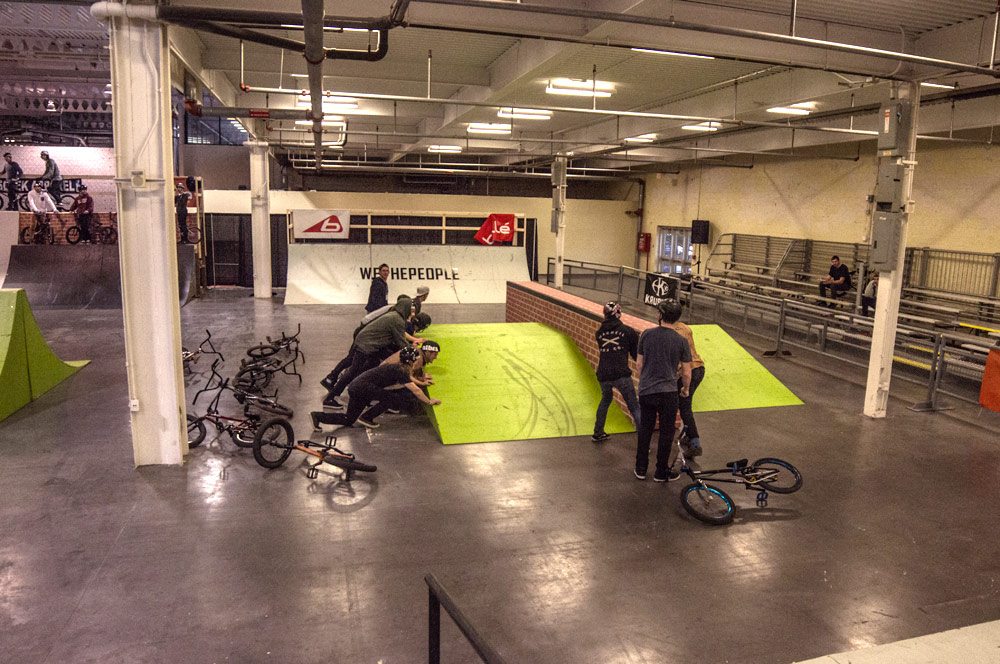 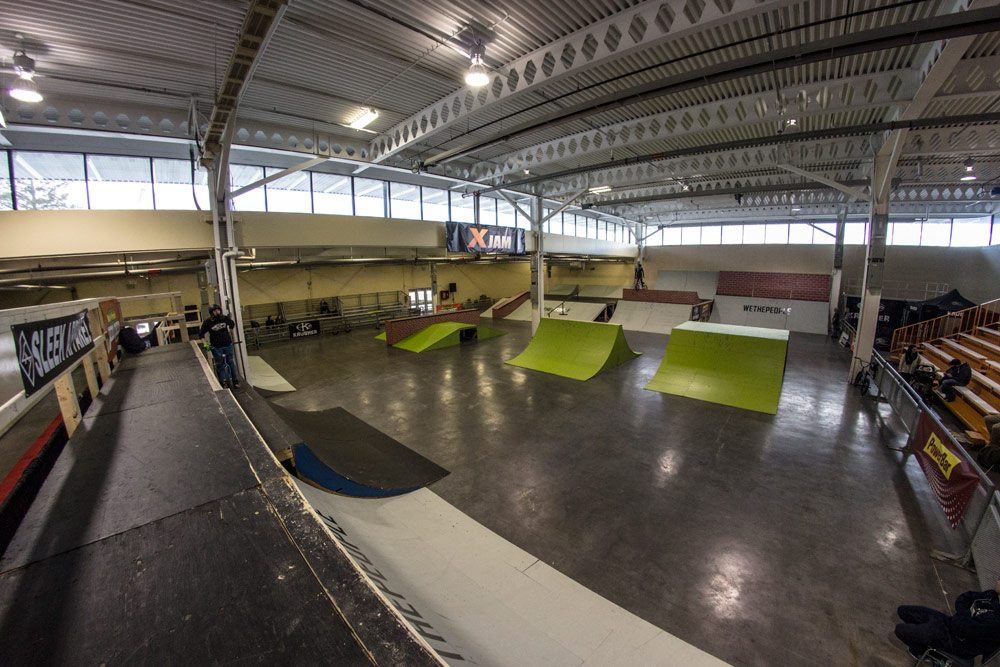 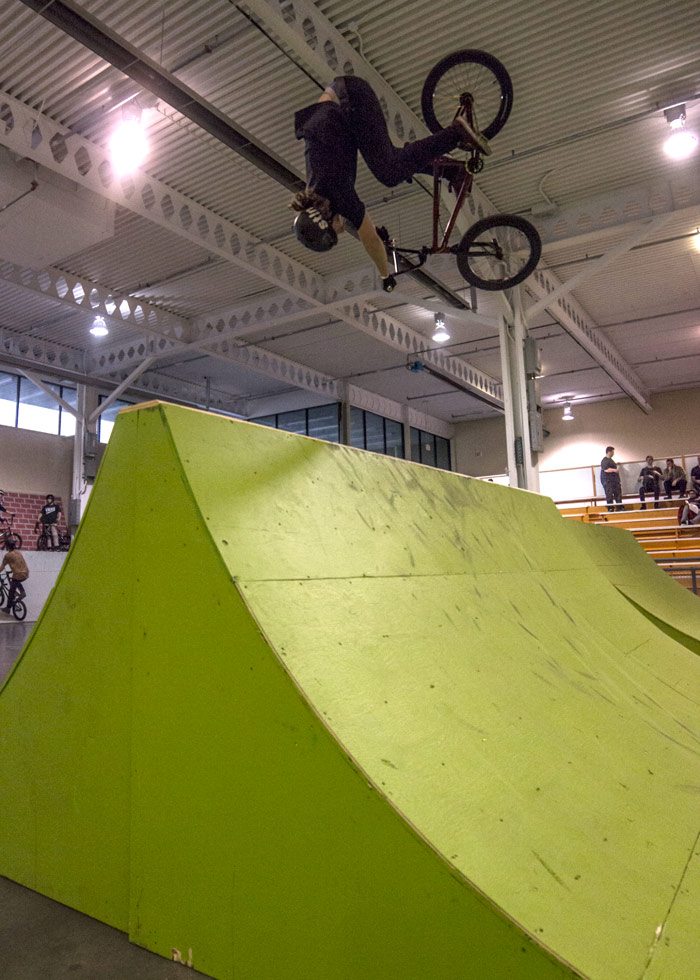 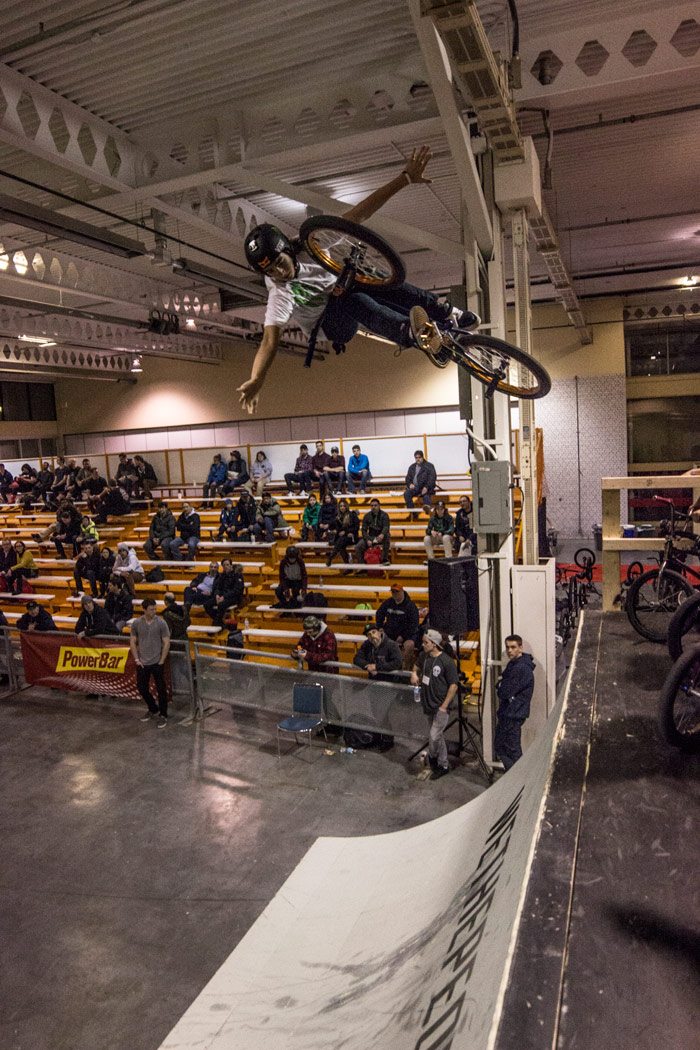