John Dominick sent over this video that Nick Elison put together from the footage he collected around New Jersey and the east coast. There’s a bunch of real good riding in this and for some reason it already has nearly 30,000 views and some how hasn’t been on here yet. Take a peek!

“This is a video I filmed of most of the people I rode with over the summer. Filmed around NJ, Philly, NYC, and some other places. Camera: Canon T2i“ 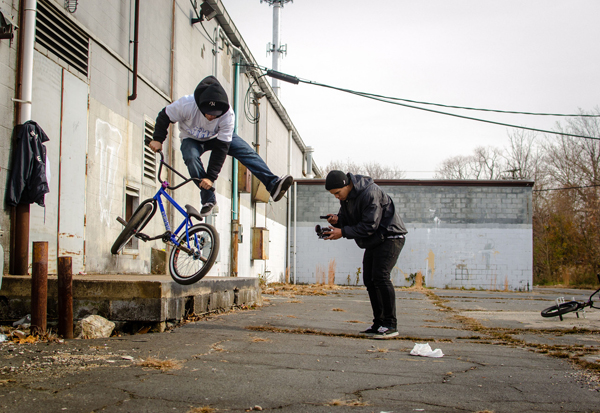 This definitely has a lot of goodness in it. Take a look!

“Got some clips over the weekend from Philly and Baltimore so I threw this together. Not filmed that good since I didn’t have my handle or tripod but its whatever. Check out NickJonesPhoto.com too! He’s a real cool dude and takes some amazing photos!” – Nick Elison