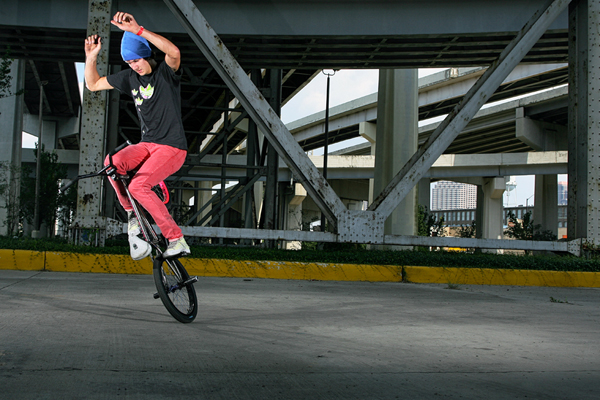 END_OF_DOCUMENT_TOKEN_TO_BE_REPLACED

There has always been something intriguing to me about a .GIF file. They are almost mesmerizing in a way and although they have been around for 25 years and are one of the oldest formats used on the web, they are becoming more and more popular just as programs like Photoshop are making it easier than ever to create your own. It is an amazing way to take a sequence and make it come alive right before your eyes. You can get as creative as you want and honestly the possibilities are endless. It is much easier than you think and the process can become quite addicting. Read more to find out exactly how to make your own in Photoshop CS5 and don’t blame me if you get hooked and start turning every sequence into an animated .GIF, I warned you.
END_OF_DOCUMENT_TOKEN_TO_BE_REPLACED 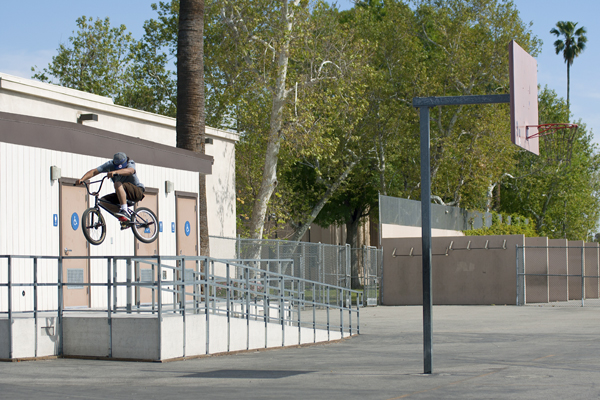 When it comes time to sit down and edit photos after a shoot everyone has their own process and steps that they go through to get the final look they are after and technically there is no right or wrong way to edit a photo. But, of course there are a few guidelines that you can follow to keep your photos looking on point and that is the basis of today’s TTL. I wanted to run down a few steps to help clean your photos up and make them pop. The key to a well-edited photo is making sure you don’t over do it. Every adjustment should be done for a specific purpose and the end result is something that you want people to appreciate without knowing exactly what you did to achieve that certain look. For the first editing column though I wanted to keep things very simple and give some insight into a few basic editing techniques using Adobe Photoshop that every photographer should know. Check it out.
END_OF_DOCUMENT_TOKEN_TO_BE_REPLACED