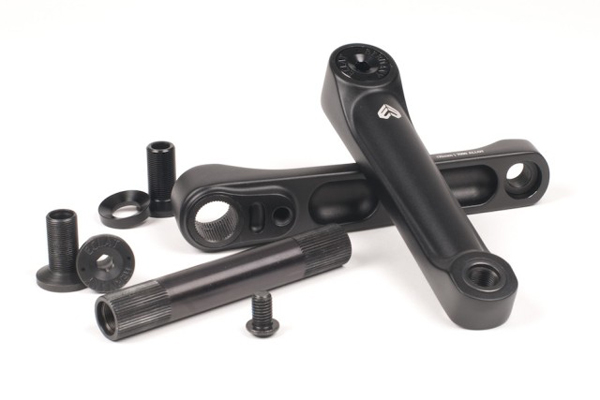 Head over to The Albion to check out the latest Inventory that Dave dropped featuring an interview with Eclat‘s Richard Shaw about the new 22mm aluminum Maverick cranks. Definitely some real insightful information about what makes these unique in comparison to other cranks out right now! 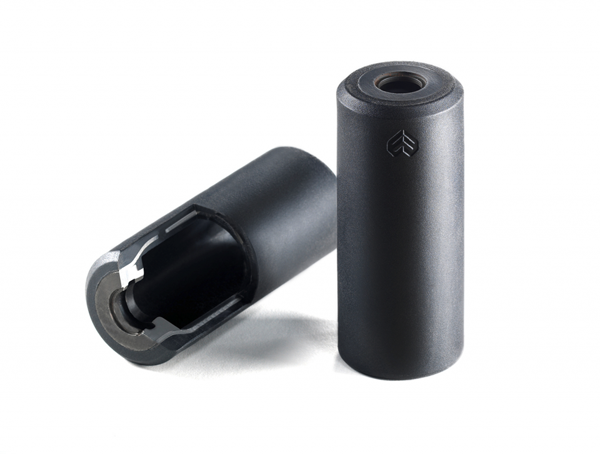 Product design is one of the most interesting things in BMX to me. Just the whole process of coming up with an idea and turning it into an actual product is so fascinating. Over the past two or three years, plastic pegs have really been becoming a hugely popular part for BMX. In that time, it seems like every brand has released their own version of the plastic peg these days and the heated debate over plastic versus metal pegs continues.
There might have been a lot of options added to the table, but they’re all pretty similar in design. That was up until a few weeks ago when Eclat released Nathan Williams’ signature peg that features a steel core that’s bonded with a plastic creating a one piece design.
After seeing a lot of mixed reactions about the peg, we figured it would be a good idea to catch up with one of the guys behind the design, Richard Shaw, to talk about how the peg was made and what really went into creating this version of the plastic peg. Let’s see what he had to say!