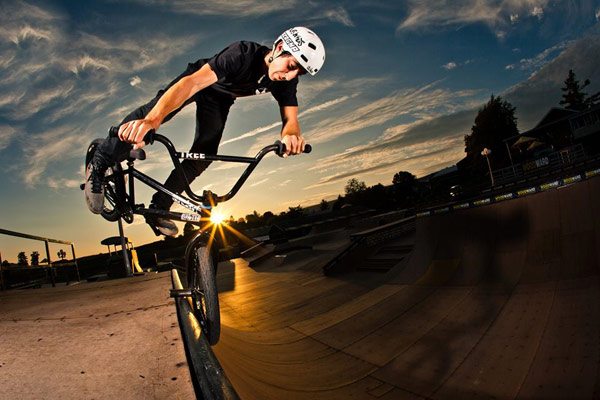 One thing we really like about doing The Union lately is having the chance to watch a lot of talented riders putting out their own series of videos that are more than just trick, trick, trick and trick. We get to see a lot of personalities and get a little glimpse into how other BMX riders are living their lives. Thanks to Youtube, this has been increasingly more and more popular and it seems like every day there’s a new channel to subscribe to. One rider in particular that really has caught our attention lately is Jay Dalton, between his less than serious approach to BMX and his undoubtable talent to go from jib tricks like peg chings to hucking backflip tailwhips, you don’t really quite know what you’re going to see when he drops a new video. We were curious jus what Jay’s story was, so we hit him with some questions. Let’s see what he had to say!

Here’s a rad one featuring Aaron Simone putting in work on some of his local street spots and park out in Connecticut! Plenty of solid riding in this one for you to enjoy!

“Aaron Simone was recently added to our local bike shops team at Tony’s bikes and sports of milford ct, and after filming this edit with the help of friends i now know why Mike decided to. He absolutely kills it! This edit is packed with bangers some tricks he learned while filming on the spot. If you don’t watch this then your missing out on some breath taking stuff. go follow @aaronfallsalot @tonys_bikes
filmed by @daaznblo @jasonparker_@gregbourque and friends
Editor Jason Parker“ 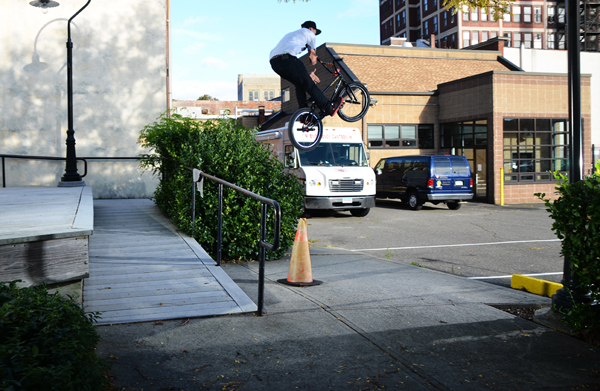 Paul is one of those riders on the east coast whose riding really speaks volumes and stands out. Recently, Paul kind of disappeared for a few months and it turned out he was on the DL list for a little while healing up from some back issues. Now that he’s healed up he has already had two damn good videos drop just in time for summer to roll around. We were wondering what this dude was all about, so we hit him up with a few questions to introduce you to him. He might be a little quiet, but that’s because his riding does all the talking it needs to do! Take a look!