Vans U.K’s Vinnie Mayne, Phil Aller, Zack Williams, Pete Sawyer and Jon Taylor took trip hitting a bunch of parks on their way to the Boardmasters contest a little while back. They brought along Mike King to film the adventure and ended up with this dialed edit you’re going to want to see. You can also find more about this trip in issue 168 of Ride UK. Check it!

Can’t go wrong with some fresh footage of Anthony or Zack!

“Filmed this with Zack Williams & Anthony Watkinson over a few weeks in Rampworx before Anthony heads back to America.

I had a good feeling about this edit when it popped up in my inbox a minute ago. Check out Zack Williams killing it at a few different parks around the U.K for Hoffman and Seventies.

“We dragged Zack Williams away from his local skatepark, Rampworx long enough to explore the new Deeside park in North Wales, The Seventies Warehouse and a few other fresh spots 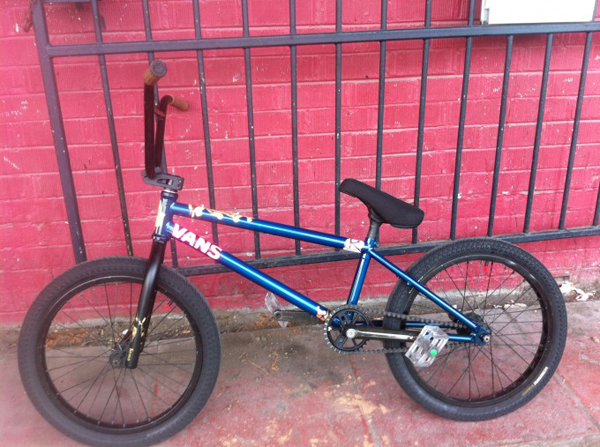 Head over to the Hoffman Bikes website to see what Zack Williams is running these days. Sturdy looking unit.

The Vans U.K team consisting of Matt Priest, Ben Hennon, Zack Williams, Phil Aller, Tobias Wicke, Dan Lacey, Bas Keep, Kevin Kalkoff and Bruno Hoffmann invaded Texas. This is just a teaser of what’s to come, but it’s looking to be amazing. Get psyched for this one!