When The Daily Grind throw a street jam, you know there’s going to be some wild riding, Zack Gerber yelling hilarious stuff on the megaphone, probably a few cops and more wild riding.

The crew recently rolled through Cincinnati, Ohio and threw a big street jam with Troy Merkle, Zack Gerber, Vince Smith, Jason Govan, Scott Steele, Jamie Thayer, Linwood “Bosshog” Monk, Dan Conway, Mike Vitatoe, just to name a few, along with a TON of the locals that made it out all cruising the streets.

Check out highlights from the different spots they cruised, product toss, foot down, broken ankles, Linwood taking a break next to a building and morein the BMX video above!

Filmed and edited by Tony Cherry

After you check out the video, take a look at a few photos Devon Denham shot during the jam as well! 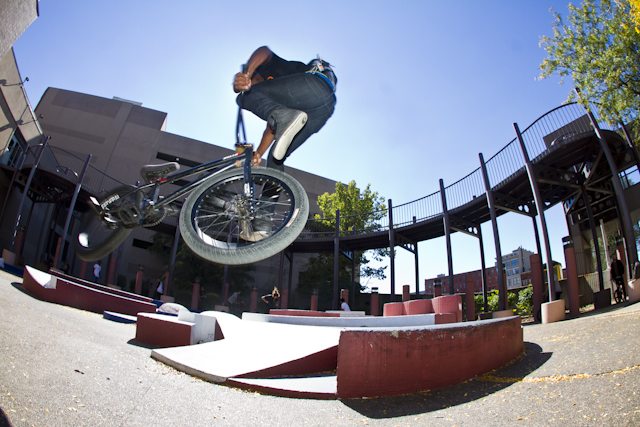 Photos and captions by Devon Denham 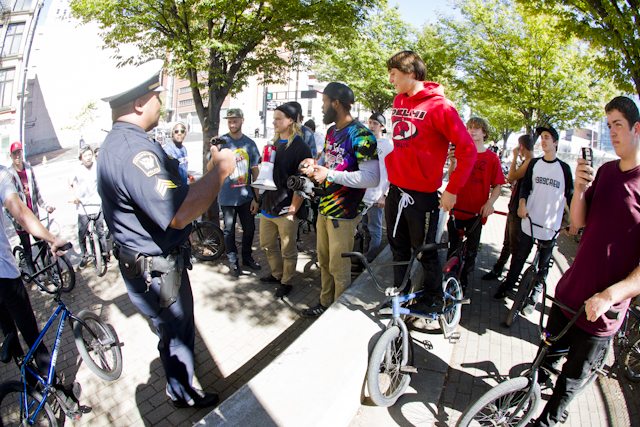 Getting hassled by Cincinnati Police 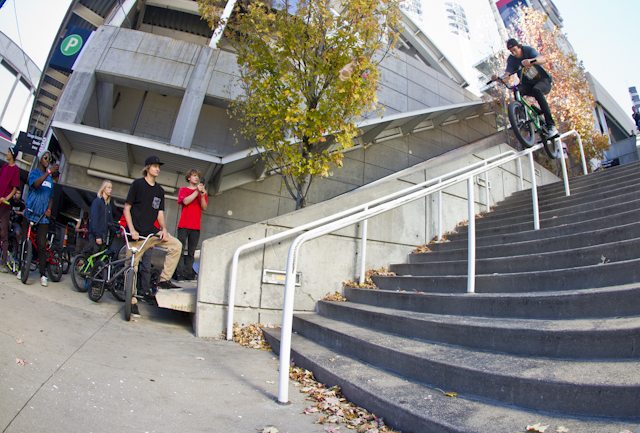 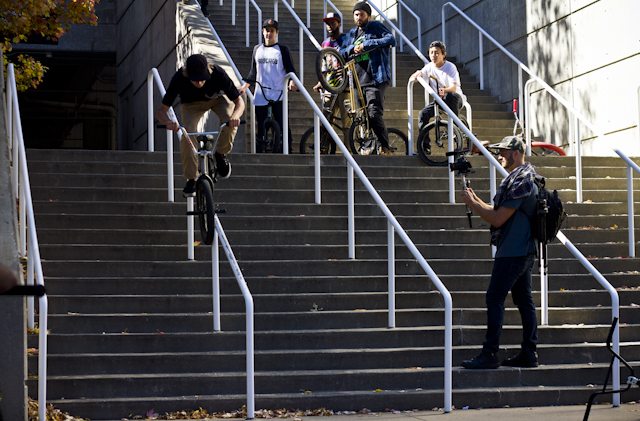 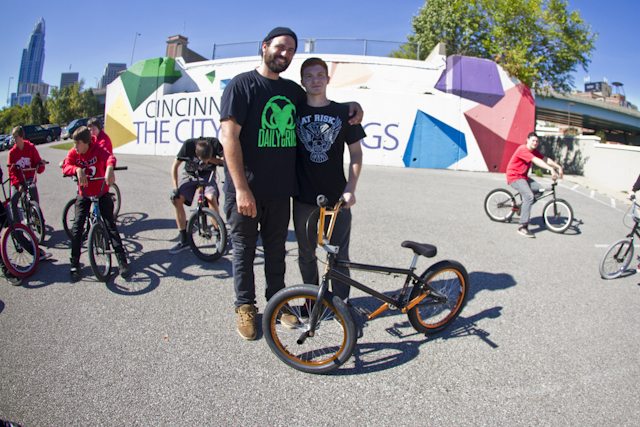 Dan Conway was nice enough to hand out a brand new Fit complete to the winner of a game of footdown. 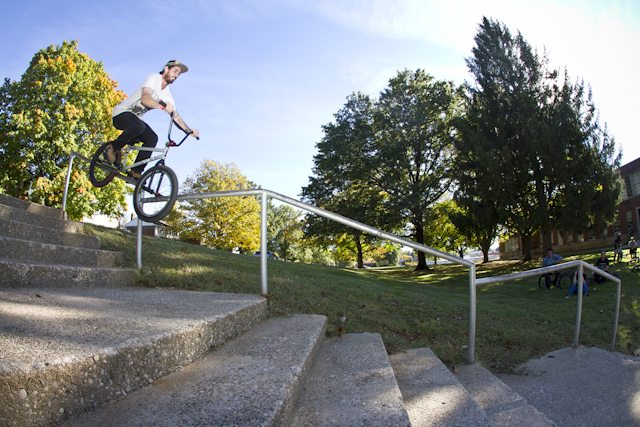 Joey Ross – Grinding through the kinks 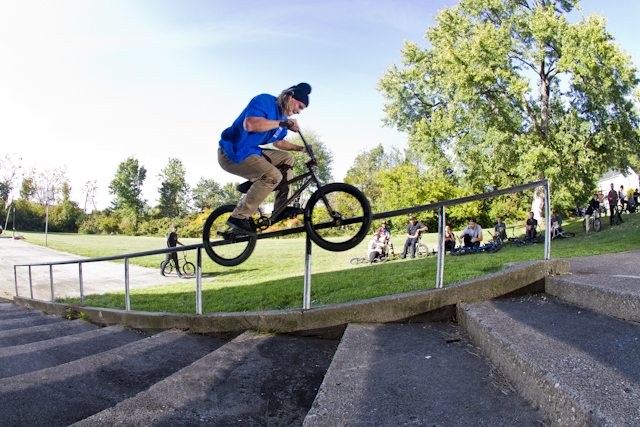 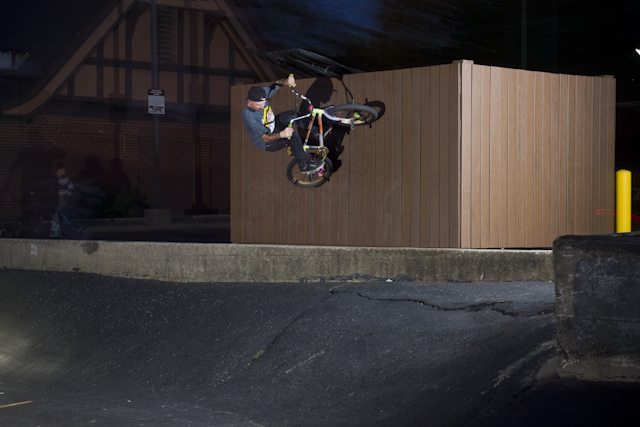 Vince Smith – Getting down with his flamingo bike on this bank to wall.