After the EK Park closed, the scene in East Kilbride in Scotland was in need of a park. Luckily, new owners took over and re-opened as Zone 74 and made some big changes to make it even better than before. Here’s a rad video giving you some insight into how the park got its kick start and its importance to the community. This is how it’s done right!

“As part of my Television course at City Of Glasgow College, I was required to produce a short documentary on something that interested me.

Zone 74 is a brand-new indoor skate park in East Kilbride, Glasgow, Scotland. This documentary follows the closure of the previous ‘EKPark’ and the rebirth of Zone 74.

This is my first serious production at HNC level and have been planning and preparing since December 2014. This documentary was shot over 2 days and edited over 2 days.” 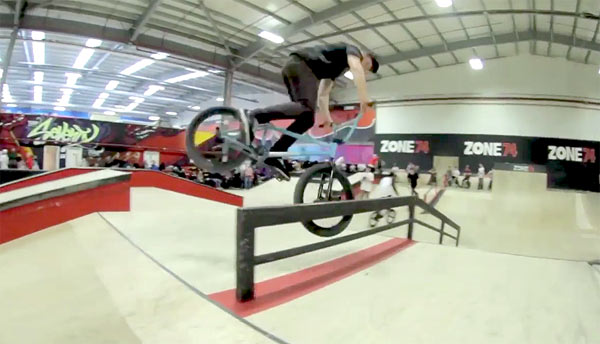