Brad Simms off Fit Bike Co. after 9 months with the brand. 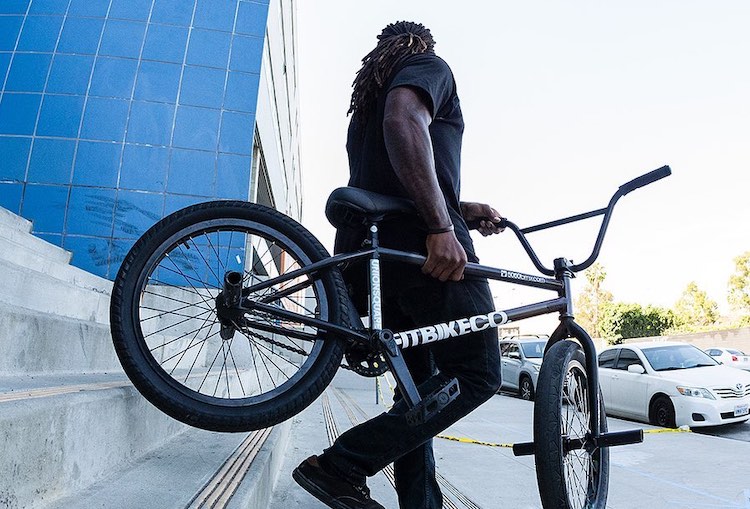 Here’s some news we didn’t expect to see this morning. Fit Bike Co. released an Instagram post this morning announcing that Brad Simms is off the team. The post which caused quite a bit of reaction was later deleted. The just of it was that it came down to a disagreement between Brad and Fit on their deal, especially after the big year Brad had in 2020 despite everything going on in the world, and ultimately they decided to part ways.

Either way, it’s definitely a bummer to see this happen, but we would imagine it won’t be long before Brad finds a new brand to ride for, and it will give Fit room to bump somebody else up to the Pro team.

What do you think about all this? Did you expect to see Brad Simms Off Fit Bike Co.? Any guesses where he might end up next? Let us know in the comments below!