Remember that edit that Jason Phelan dropped last week from his trip to South East Asia that didn’t really explain why he was there? Well… It all unfolds in this trailer for a video Venture Further is putting out. This is bound to be awesome.

“In late January Further flew Devon Smillie, Brad Simms, Jason Phelan, JB Peytavit and David Budko to South East Asia.
3 weeks, 3 countries (Singapore, Malaysia and Indonesia) and 5 riders that have never been on a trip together.
Check out the trailer to see what they did in this 3 week adventure that was filled with riding bikes, sweating, monkeys, Bintang and a lot fun/ weird stuff that you’d might and might not expect…
I hope you like it!
The full length video will premier at the SIMPLE SESSION Film Festival on the 14th of march in Tallinn, Estonia.
facebook.com/events/534219353289475/
For more check out:
facebook.com/vfurther
Filmed and edited by Philip Kölsch
Graphics by Christopher Roos
Music by The Ghost Box Orchestra – “Side B”” 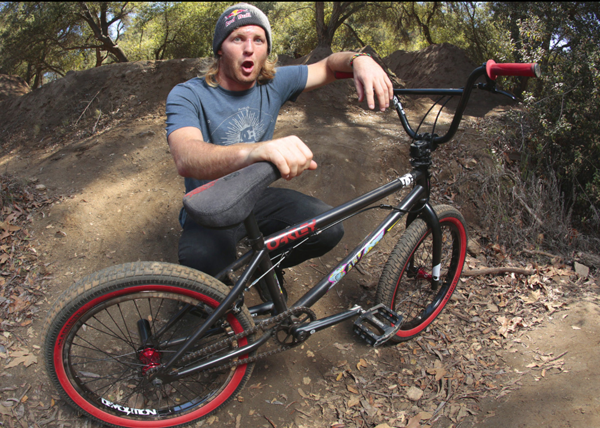 ESPN BMX caught up with Mike “Hucker” Clark to check out his current S&M Hucker setup. Check out his dialed ride by hitting this link. I’d imagine that DC sticker came off since these photos were shot…

Spotted this over on Flat Matters. Check out what went down at the Flatland Unlimited contest that was going on at the Toronto BMX Jam this past weekend. It looks like things got heated and all of the guys were coming through with some incredible riding.

Damn… Both of these guys have been coming up the last year or so and it’s amazing how good they are. Check out these guys throwing down some real good clips at Joyride in Toronto.

“One day before the Toronto BMX jam, Brandon Webster and Matt Ray hit up Joyride 150 for a quick evening session. 3-4 hours later they stacked a ton of solid clips!” – Justin Browne

Hyper Bicycles caught up with Ben Snowden to talk a little bit about the MIA V2 frame and to stack some clips of him putting the frame to work at the Ladera Ranch and Chino skateparks. Take a peek! 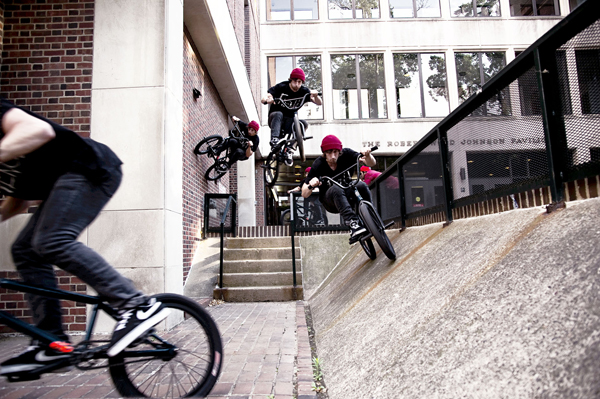 Make your way over to the DIG website to check out the old “Way Past Deadline” interview they did with Garrett Reynolds back in 2011 in issue 85. It’s crazy to think how long this video has been in the works… Really hope it’s released soon because there’s no way it will be anything less than amazing. 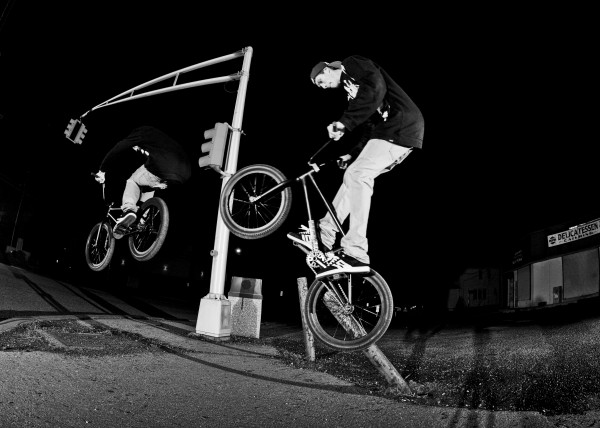 Head over to the We Are Orange Juice website to check out a new interview with Nick Seabasty. You can find out more about Nick along with his decision to step away from the Cult team after 3 years. It’s a real interesting read, so give it a look right here.