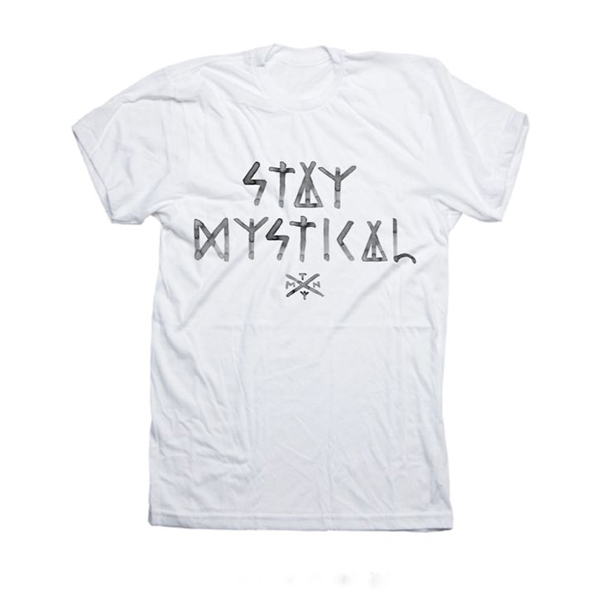 Mutiny have some fresh new tee’s and a hat collaboration with Quintin coming through soon. You can get a sneak peak at the new shirts and hat that will all be available in the next few weeks by hitting that link.

Animal came upon some old footage filmed by Ryan Navazio of Tom White on an old hard drive. These clips date back to 2006 and it looks like the only thing that changed were the bar size. Otherwise, Tom kills it as usual.

“Rampworx teamed up with the guys at 4Down to hold a secret session at the skatepark last Sunday.

Van Homan and Geoff Slattery were in attendance to session the park with some of our local riders whilst they where in the UK. Check out what went down.

It looks like Season Bikes have added the Galaxy frame to their line up. This commercial they have put together does a real good job of showing what a day of BMX is like, haha. It also shows the specs and special features of the frame. You can check out more by hitting the Season website, or this direct link to their Products section. I want to see more brands doing stuff like this to promote their new stuff. 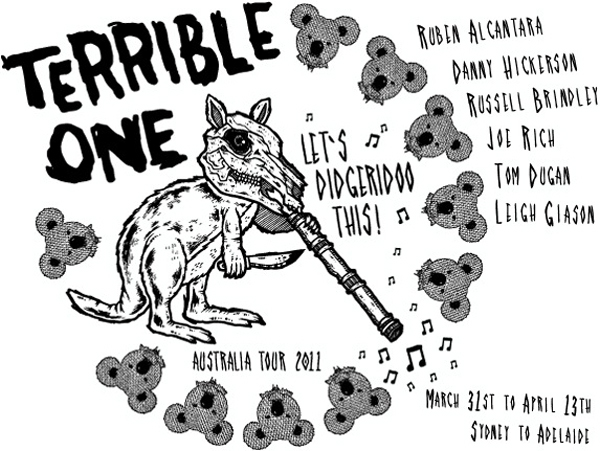 The Terrible One crew consisting of Joe Rich, Tom Dugan, Danny Hickerson and Ruben Alcantara are going to Australia March 31st through April 13th to do some riding between Sydney and Adelaide. They will also be meeting up with their Australia riders Russell Brindley and Leigh Gaison. I can only imagine how good the riding will be with a crew like that. 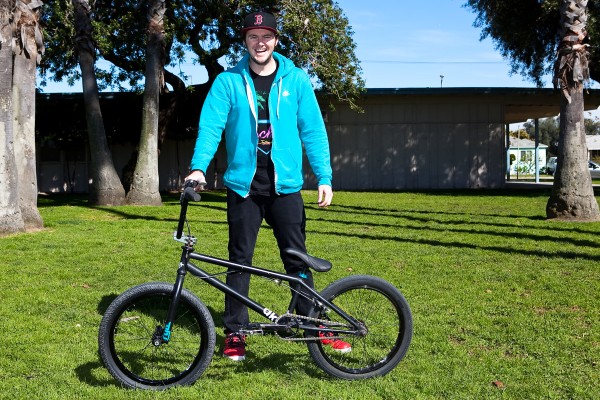 DK pro and all around nice guy, Brian Hunt has a bike check over on the Ride U.S site. Brian also talks a little about his broken thumb, but should be back to riding soon.

Simple posted up this new edit of their dude, Joakim Olsson. These clips are from 2010, so I’d imagine he’s got some fresh stuff in the works as well.