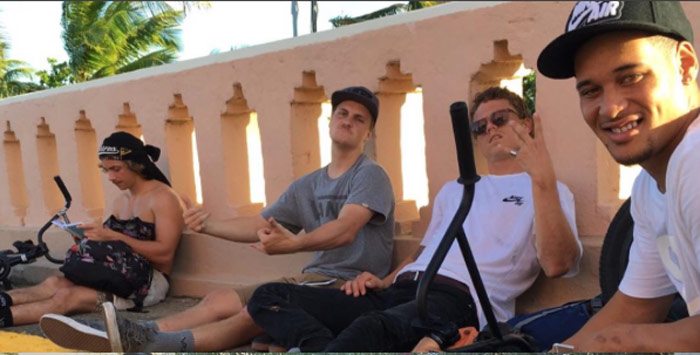 Well, here’s some interesting news. Chad Kerley is now riding for Haro Bikes, along with remaining on the Premium team where he will be running their parts like his signature CK bars, fork and tires! Chad will be getting a new signature frame from Haro, which we’ll be seeing sooner than later we’re sure. Below you can find a statement from team manager Colin Mackay about the news! We’re a little curious to see what the plan is with Premium since it’s been fairly quiet this past year and Chad was their only U.S pro team rider.

There’s also a bike check and Q&A with Chad over on Vital BMX where Chad talks about the changes and more.

“We also have a new announcement this year with the signing of San Diego’s, Chad Kerley to Haro – with the support of Premium for parts. Chad has been a long time friend of everyone on the Haro BMX team and he decided to make the move. Chad is a major part of our future. It’s a move that just makes sense!

Chad is a super-star with a huge social following. A previous X Games Gold Medal Street winner and he will be working on a signature Pro Model Haro frame. The expected public release will be mid-2016.”

“
That title is a little misleading, but this definitely isn’t a situation that can be summed up in a couple of words. Chad has ridden for Premium for a long, long time. But, as the years have gone on, the brand has gone through a bit of a transformation. I originally intended this video to be a question and answer of sorts, but Chad took the first question and ran with it, so it turned into more of a simple conversation. One that explains how his switch to Haro really came about. If you just want the basics: Chad will be riding for both Haro and Premium from now on. Premium will cease producing complete bikes (they’re still be making frames, as Stephon Fung and Josh De Rues are working on a co-op frame) and will focus on their original parts and accessories.

Congrats to both Chad and Haro, as I personally both know that they’re genuinely hyped!” – Ride BMX 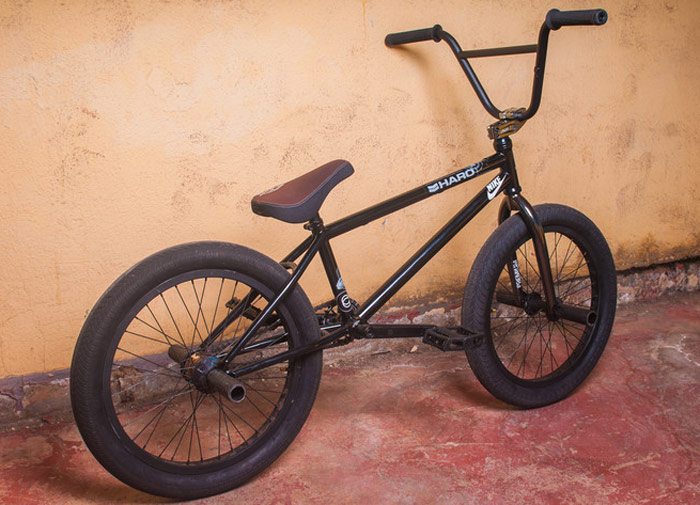