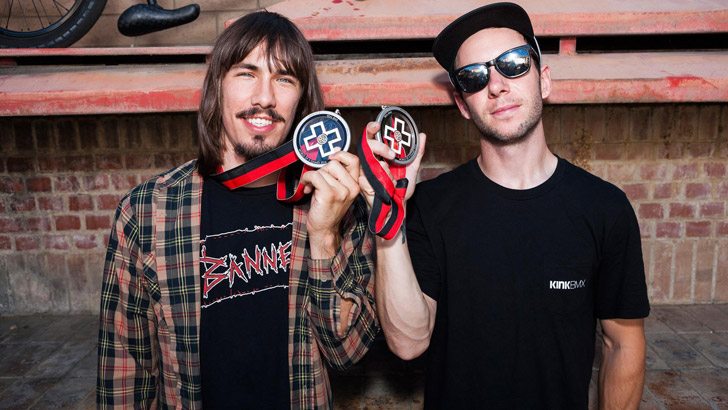 “Real BMX, the inaugural all-video BMX contest brought to you by the World of X Games and Hot Pockets, has just wrapped up. The Fan Favorite vote was a one-round, winner-take-all battle for glory where fans watched the videos below and voted for their picks to win. After a tight back-and-forth vote battle with Garrett Reynolds, silver medalists Colt Fake and Darryl Tocco emerged victorious.” – X Games