Pumped BMX Trail Boss is coming!!! Just when you thought you were going to get off your phone and be a productive member of society the new Pumped BMX “Trail Boss” arrives! The game is set to be released August 27th on iOS and Android through their app stores. This game takes what you have known and loved from the original games, and stepped it up big time with a whole new 3D style of play that lets you move side to side, take tight berms and much, much more that gives the game a more realistic feel and a whole new level of challenge. Hit play to check out the official trailer that gives you a look at just what this game is going to have to offer! 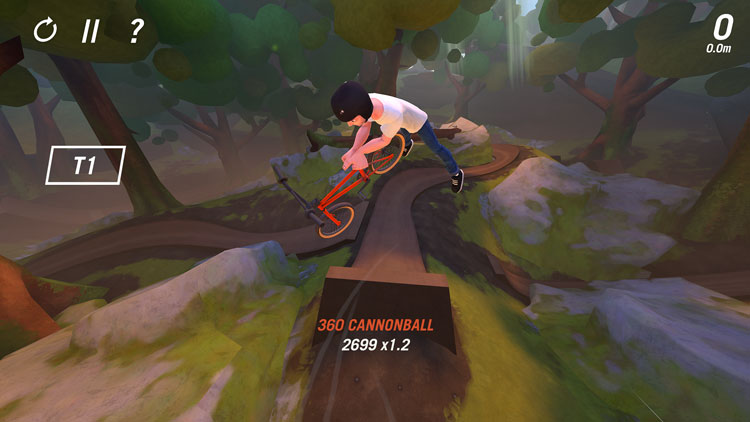 This game took 3 years to make, but damn does it look like it was worth the wait and all of the work that Adam Hunt put into it!

What do you think? Does Pumped BMX’s new Trail Boss game look good? Do you have any questions? Let us know what you’re thinking in the comments below! Check out the full press release below as well! 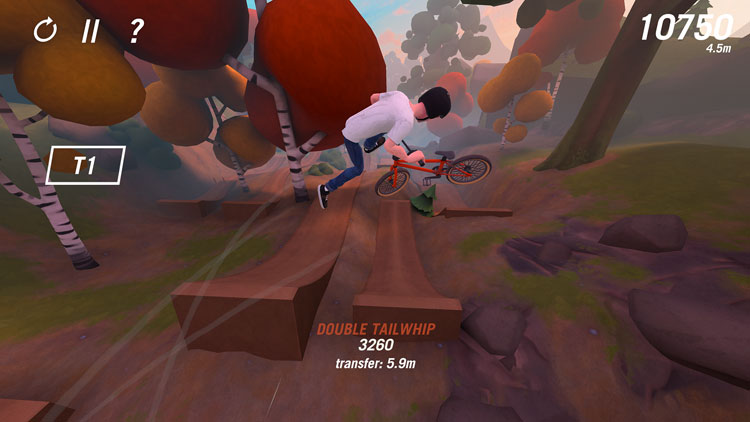 “Indie micro-studio Yeah Us! in collaboration with Noodlecake have today announced that they will release their next game, Trail Boss, on 27th August 2019 with iOS pre-orders starting today.

Trail Boss is an extreme biking game in which players navigate through increasingly tricky sets of jumps, pulling off wild stunts and completing fiendish challenges. Taking cues from real life, Trail Boss features huge jumps, technical corners and authentic tricks, all tied together with a thrilling sense of speed.

Boasting 40 hand crafted, full 3D levels, 360 challenges across 4 beautiful environments, and full bike customisation to give players the ability to personalise their ride, Trail Boss is the biggest bike game yet from veteran extreme sports enthusiasts Yeah Us!.

Designed from the ground up for mobile, Trail Boss features simple, intuitive controls perfectly suited for touchscreen, and – an increasingly rare thing these days – is a simple pay-once premium title.

Trail Boss is a spiritual successor to the massively popular Pumped BMX series of games and expands upon everything that made them popular, whilst also being more accessible and enjoyable for casual players. 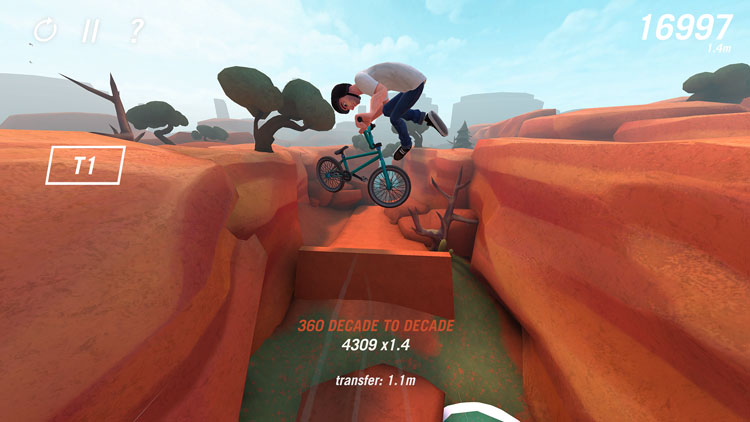 Trail Boss is being developed and published by one-man indie outfit Yeah Us!, otherwise known as Adam Hunt and a varying host of freelancers. Adam has been riding BMX for 20 years, and started making BMX games as a hobby in 2011. Pumped BMX 2 & 3 reached the #1 spot in over 25 countries, and now he’s back for more with his 4th BMX game!”

You can learn more over on the YeahUsGames.com website as well!