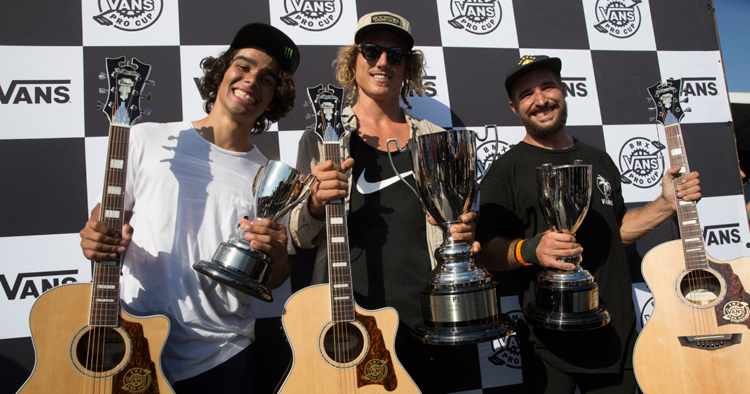 The finals for the last stop of the 2017 Vans BMX Pro Cup went down in Huntington Beach earlier today with 20 riders lining the decks to drop in and throw down. After the runs went down and the scores were tallied, Dennis Enarson ended up taking the top spot in the contest with Larry Edgar and Kevin Peraza following. View the full results from the 20 riders that made the final below! 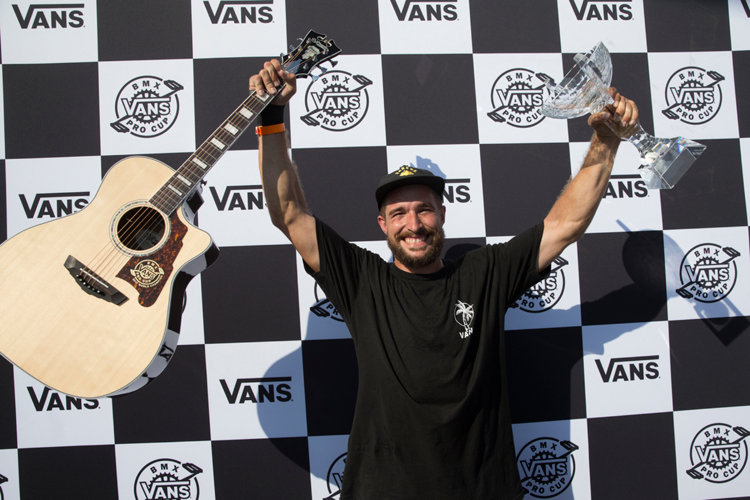 Along with that, Larry Edgar had a great day because not only did he take second place, but he took the win for the Highest Air Contest and he ended up taking the overall series win for the year from the points he racked up at all the stops that took place in Sydney, Spain, Mexico and today’s event!

Full replay of the live stream from finals!