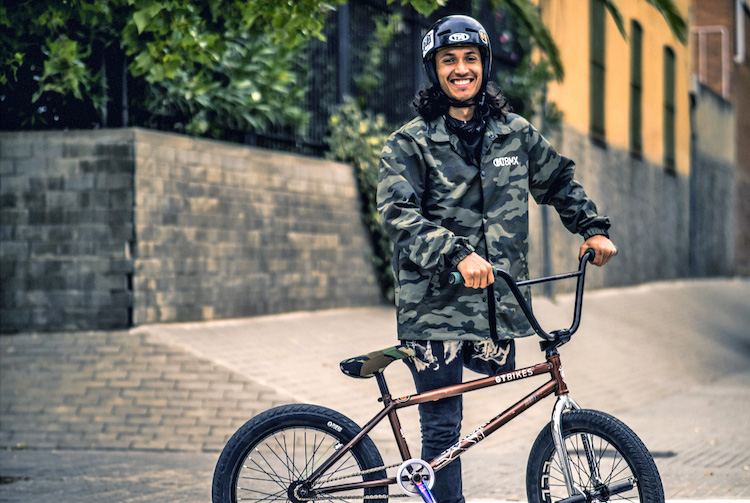 Here’s some awesome sponsor news! GT Bicycles have added Julian Molina to their team! As many of you already know, Julian is an absolute shredder and he does it with only one leg! Julian has been putting in a ton of work over the years and he recently ended up doing really well in the X Games Real BMX video contest (X Games Real BMX 2020 – Julian Molina Wins Fan Favorite). All that hard work paid off and now he’s got the backing from GT. We imagine this will lead to more footage and trips for him in the future. Check out the official word and more photos below! 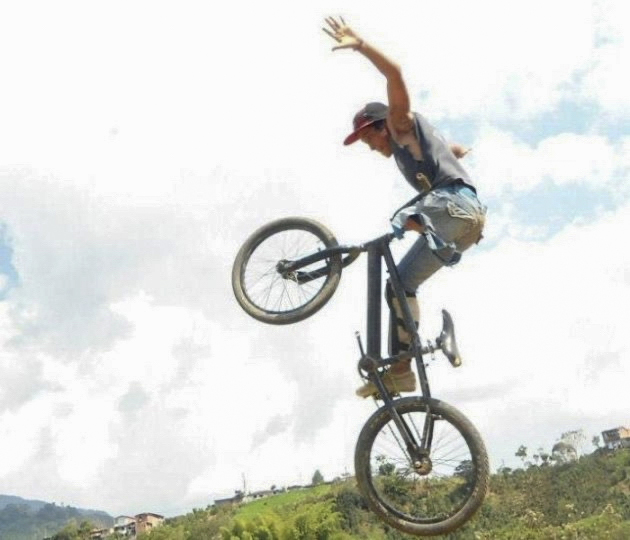 “The BMX world got their first taste of Julian Molina back in 2013, when a photo surfaced of a scrawny kid in tattered clothes stretching a no-hander on a jalopy of a bike with only one leg. The photo was shared by RideBMX with the caption, “When you catch yourself complaining that your frame is too short or that you don’t like your bars, just think of this kid in Columbia, who’s roasting a no-hander on some beat up bike with one-fucking-leg. Julian is the man.” Damn right, Julian is the man. Not only was that image inspiring, but it slapped you across the face with perspective, for despite being both disadvantaged and handicapped, this kid from Columbia clearly saw no limits of what he was capable of. The key word here is limits, which, Julian doesn’t appear to have. Over the course of the next eight years, Julian’s progression skyrocketed beyond what anyone probably ever imagined. With the culmination being the opportunity to film a video for the X Games Real BMX series in 2020. Where Julian was pitted against five of the best BMX riders in the world, each having to film a 90 second video part to later be judged by, well, more legendary BMX riders. When all was said and done, not only was Julian in the spotlight on the world stage, with the show being aired on NBC, but he also took the Fan Favorite win by a landslide.

In case you haven’t noticed by now, we’re fans of Julian, big time. He embodies everything that is great about freestyle; he’s blazing his own path with a passion that runs deep and perseverance that knows no bounds. From shredding on the jalopy, to doing one of the best looking tailwhips of all time on network TV, we’ve truly been inspired by Julian and are beyond proud to announce that he is now riding for GT. Julian is one-of-kind BMX rider and our goal is to help make Julian’s dreams come true, plain and simple. Let the good times begin. ” – GT 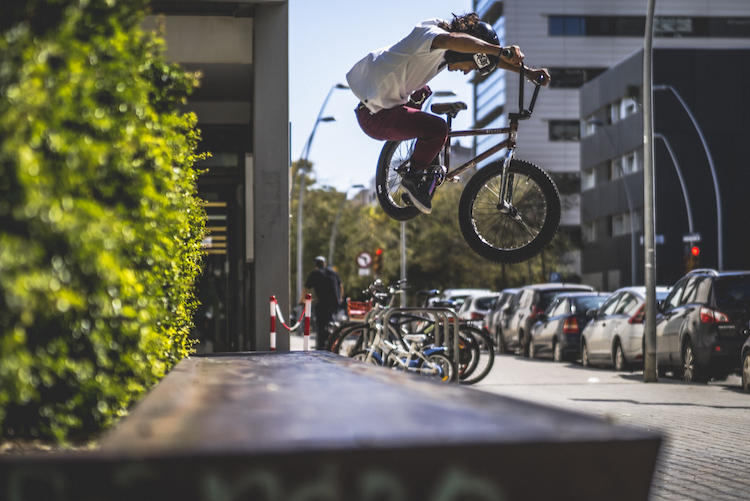 “It is so awesome to see a GT come together with an all-around bad-ass like Julian Molina. After seeing all the hard work this guy has put in, and how he does it with such confidence and style, I can’t wait to see what the near future beholds for him. I’m sure Julian has a really great personality and I’m looking forward to meeting him one day soon! Congrats Julian!” —Parker Heath 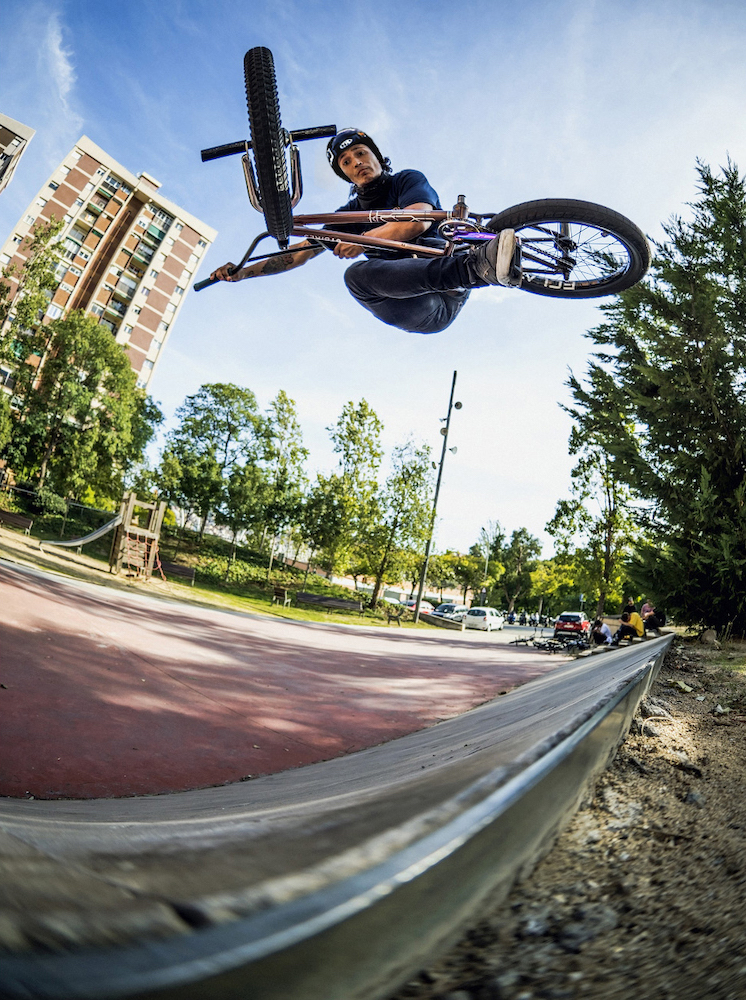 “I can’t think of a much more dedicated rider on earth. It’s hard to even comprehend how he does what he does on a bike. More importantly his appreciation for life is evident in his genuine smile and energy.” — Brian Kachinsky 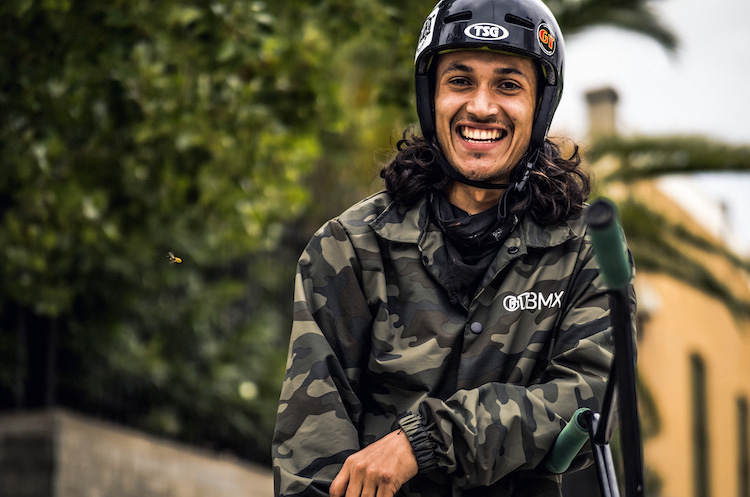