It has been a while since we’ve seen a video from the Merkem crew, but they have been out there getting it done as always. Here’s a video from a 5 day trip the crew took hitting street spots and parks throughout a few states. This looks like it was a good time to me!

“Eight grimey dudes piled up in the blood mobile set out to skate, ride and party. Filmed in 5 states in 5 days while heavily under the influence. Huge thanks to all the homies who gave us a place to stay and showed us around.
FEATURING: Mat Olson, Quinn Doctor, Ben Linschoten, Truman Jones, Jimmy Hay, Schwinn, Kyle Salmonsen, Paul Smith, Dave Cannon, Justin Zimmerman and Ryan Ackerman.
FILMERS: Kyle Salmonsen, Quin Doctor, and Ryan Ackerman
EDITED: Ryan Ackerman
MUSIC: Wu vs Beatles- Release Yo Self/The Dove Shack-Freestyle/Joey Bada$$-Unorthodox/Wu vs Beatles-WuTang Cream Team Line Up” 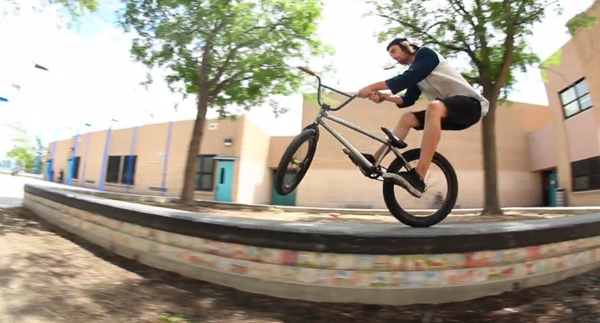