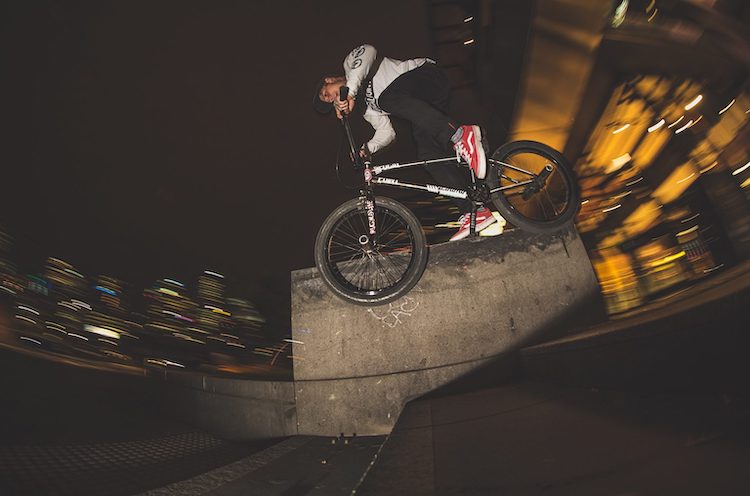 Here’s a bit of sponsor news we didn’t see coming. Colony have announced that Polly has decided to step down from the team after 10 years. There’s no word if he has a new opportunity he is pursuing or if he just decided to open the spot up for someone else. Based on his riding as of late, we would lean toward a new opportunity since he seems to be crushing it as always (although we would be stoked to see the front brakes make a reappearance) so maybe we’ll have some more news in the near future. Either way, that’s the news… Check out a few words from Colony below. We’ve also re-embedded Polly’s 2020 video from this past July.

“Time flies when you’re having fun, Polly has been a part of the Colony family for 10 years and throughout that time we’ve travelled the world together, battled clips for hours on end and had a blast doing so!

Pol has decided to move on from the brand but not from our friendship, we wish you nothing but the best mate…..” – Cooper Brownelee & Clint Millar