I had a feeling this was going to be good going into it, but damn it was really good! Here’s part one of what I’m assuming is a 3 part series featuring Ronnie Napolitan crushing spots in different cities for Redline! For this first stop, Ronnie has his way with Austin, Texas! Hit play! You won’t be disappointed.

“Redline gave pro rider Ronnie Napolitan the choice of 3 cities to ride, film and enjoy. The first of those cities is the capital of the lone star state, Austin, Texas.
Directed by Terrell Gordy” 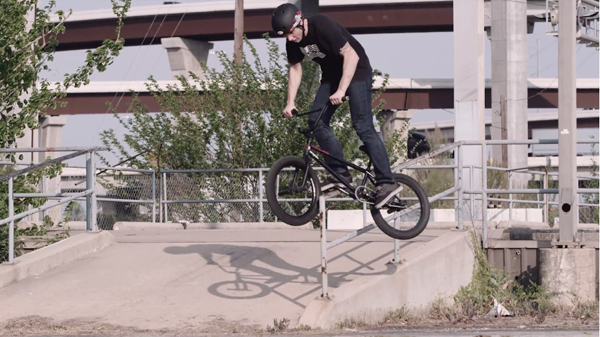