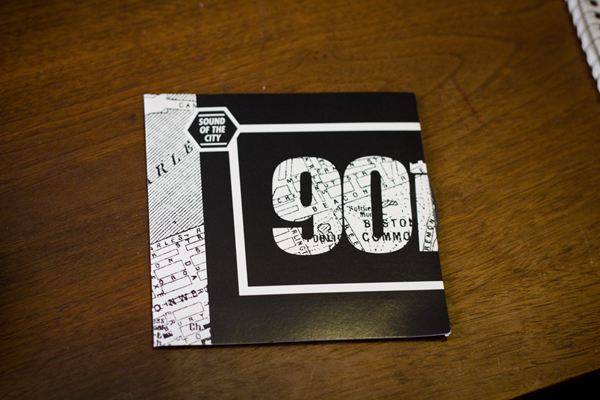 If you caught our interview with Lino Gonzalez about the new 90East “Sound of the City” DVD we did a week or so ago, then you probably know what the video is all about and hopefully you already got yourself a copy.
I got my copy the other day and I’ve checked it out a couple times already. I figured I’d toss up a quick review to let you know what I thought of it. So let’s get into this right now!

All right, so, going into the video I had a pretty good idea of what to expect. I was expecting some real good street riding on the streets of Boston with some clean filming and editing to some chill music that I’ve never heard before. Things were already off to a good start with the line up of Abdul Fofanah, Jake Frost, Mike Penny, Carlos Rohena, Lino Gonzalez, Harold Harwood, James Meliota, Jake Gayewski, Dave McDermott and Lee Hopkins. I’m not too familiar with Abdul, Mike, Carlos, Harold and Jake G. but I’m well aware of what the rest of these guys are capable of. I’m definitely stoked on this line up though.

Going into the video, I really liked how simple Lino kept things with the editing. Straight forward without a lot of extra fancy editing tricks or motion graphics (graphics were handled by Lucas D’Angelo). I feel like these days it’s pretty easy to over dose on those extras, so it’s cool to see people keeping it simple.
The filming with handled mainly by Lino Gonzalez and Jake Frost. Now, I know Lino has been working with cameras for a while and I don’t know if he actually considers himself a filmer or if he just considers himself good with a camera, but the filming is on point and really well done. The shots are smooth, the shots are well lit at night and there’s a good mix of long lens and fish eye shots which is nice. Keeping things clean and simple is the key to my heart when it comes to a video and these guys definitely did the trick with that. 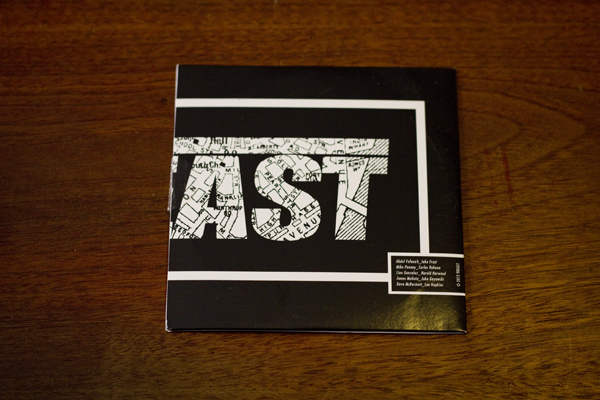 The music in the video is a mix between rap and older music that you probably haven’t heard before. Here’s a list of songs for you to work with…
J-Live – Come Get It
The Jimmy Entley Sound – Charlies Theme
Trife – One Way Glass
Masta Ace & Ed OG – Eight is Enough
Large Professor – The Rap World
East Flatbush Project – Tried by 12
Bobby Bryant – Let The Sunshine In
Nujabes – Feather
Jake One – Get Er Done Instrumental

The entire video runs for just under 25 minutes with a bonus section that also included 11 minutes of b-roll footage and 3 minutes of crashes.

Overall, I thought the video was real good. Short and sweet with plenty of good riding to get you stoked on riding. If I had to pick a favorite section, I’d personally go for James Meliota. His section is loaded with so much creative riding that it was hard not to get super psyched. That and you can’t even predict what he’s going to do and once he’s done it you are asking yourself “what the hell did he just do?”. I’m definitely left wanting to see more from James everytime he has an edit drop and the same goes with this part. Don’t get me wrong though, the rest of the crew in the video absolutely kill it. I just was really into James part.

Would I suggest checking out the video? I think if you are a street rider, really dig some good riding, like supporting good things going on in BMX and in general are looking for a video for you to get stoked on before you go ride, that this one would be for you for sure. 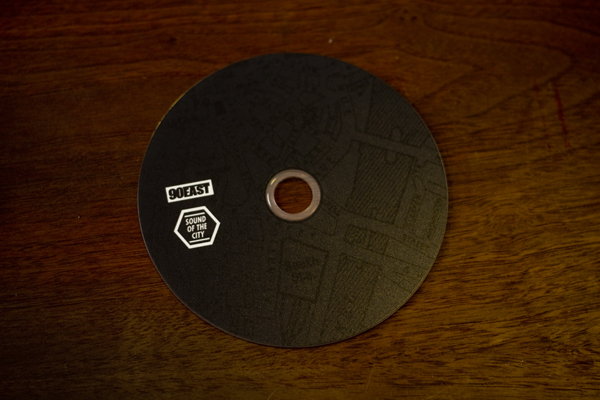 “Sound of the City” is available now for $10 through any shop that carries 90East. If you don’t have a local shop, you can pick up a copy through their Online Store. They also have a Digital Version that you can download for $5.
You can find out more about 90East by visiting their website at 90East.net.