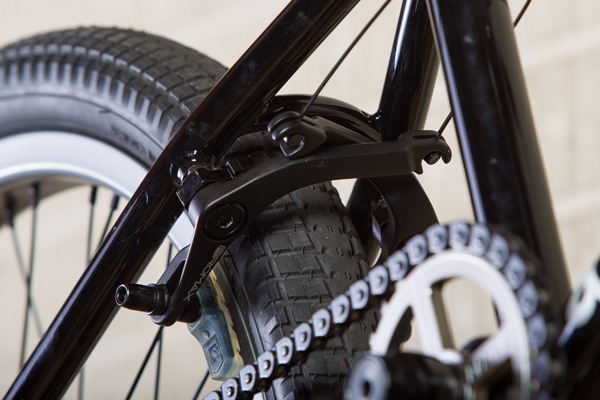 Last month during Frostbike, Jeremy Ball and myself were introduced to a brand neither of us had heard of that are more focused on racing in BMX called Promax. Going over the products, we were seeing some real quality stuff, but obviously due to it being for racing, neither of us really knew much about it. That’s when the ERK brakes caught our eyes. We were really interested in these super clean looking U-Brakes they made. After Frostbike was over, Jeremy picked up a pair for his new setup he built thanks to Deluxe to try out. After giving it a go, he decided to do a quick review for you guys to get a closer look and find out how well they worked. Let’s see what he had to say! – Kurt

I don’t really know how to start a review about brakes, so I guess I will begin by referencing something that I feel everyone should know about in relationship to brakes, Joe Rich’s Props interview from Issue 34 courtesy of Least Most. Joe Rich does not ride for the brake company that I am reviewing, nor does he know that I am referencing him, but this interview is important to emphasize the point I am going to make about brakes, and more importantly, fufanus.

In this interview, there is an amazing level of riding, but there is one fufanu that changed bmx. The fufanu I’m referencing comes at 9:09 in the interview.

To me, nothing looked cooler and I still think nothing feels better than a well-held fufanu on coping or a rail. Anyway, now that you have fast forwarded through and watched that fufanu, watch the rest of the part. What you will see is burly technical riding made possible by those things which are fading out of style in BMX called brakes.

This brings me to the point of brakes. Brakes are something that you need to trust and have faith in. Recently I was given the opportunity to try a new 990-style brake from the company Promax, which has its roots in BMX racing, but has recently developed a new brake that transitions into the more “freestyle” type of riding.

If you ride brakes and want to try a new set, or are thinking of riding brakes so you can do amazing fufanus like Joe Rich, continue reading to learn about a new version of an old part that is pleasing to the eye and very effective at stopping your bike. 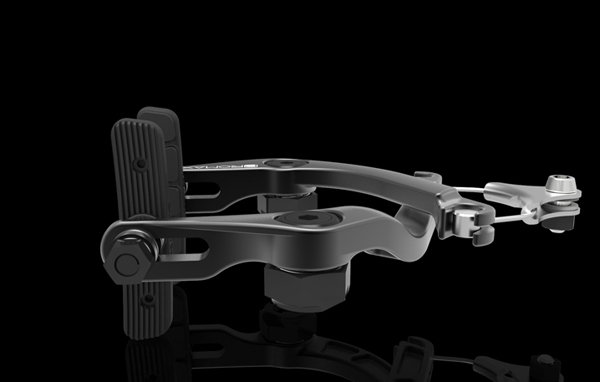 When the brakes were described to me, one thing that was emphasized was the low profile design, where the springs are hidden underneath the brake arm. This is different than the typical brakes and is reminiscent of the older Shimano U-Brakes of the 1980’s. The springs have been placed on the bottom instead of the top, for a clean-cut look that is aesthetically pleasing.

In putting the brakes on, they assembled rather easy. Because the springs are underneath, everything is attached and goes together quite simply. The brakes come with a straddle cable that is conveniently made with stops on both ends. All that is really needed to put the brakes on is an open-end wrench and an allen key. The springs adjust easily and once tightened, I had no problems with them coming loose. 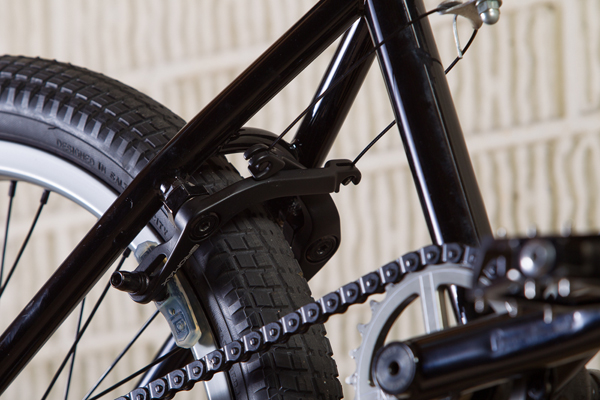 After I put the brakes on, and upon first inspection, I noticed that they felt stiff with little flex (but that was pulling on them in my living room). I originally had on the stock brake pads, which worked well with my colored rims.

To test my brakes, I went to Ray’s Mountain Bike Park in Cleveland. They have a variety of jump boxes and a great bowl with plenty of fufanu opportunities. The first hour or so, I used the stock pads. They were fufanu acceptable and stopped quite well. I then put on my clear pads and tried to vibrate them loose with a super soft brake pad that makes noise and is really tacky on the rim. I have had other brakes vibrate loose on me, especially with removable brake mounts, but these did not.

For the rest of the day, I couldn’t shake them loose. I was really impressed with these brakes. The tension was easy to adjust, they were easy to assemble, the original brake pads worked well, and they were remarkably stiff.

As far as I am concerned, these brakes are stopping and fufanu approved. I trust them entirely after a couple of good sessions on them. I would have no problem recommending Promax brakes to anyone. 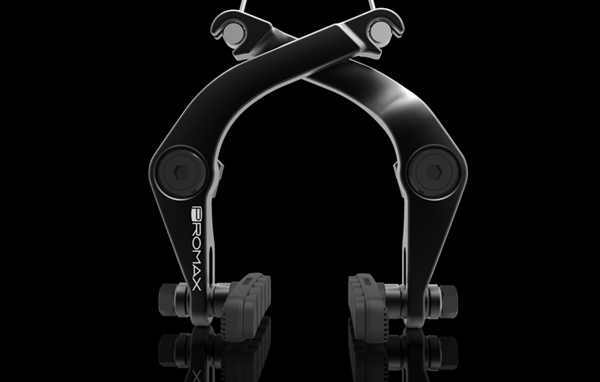 You can find out more about Promax Components by checking out their website — PromaxComponents.com. You can also get yourself a pair of these by having your local shop here in the U.S hit up QBP/ QBMX.