Subvert dropped this new edit featuring Connor Worthington getting some time in on the streets of Helsinki! This one has plenty of real solid clips in it making it well worth a look! Take a peek!

“Connor is a friend from home (Northern Ireland). He took a trip to Helsinki, Finland in June and stayed with me for a couple of weeks. Despite the sketchy weather and constant state of injury, we still managed to get a lot of riding done and put together this little edit from the streets of the Finnish capital, Helsinki.” – Subvert 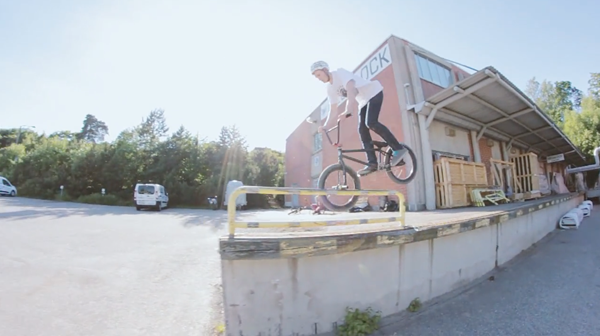