Stevie Churchill, Alfredo Mancuso and some other guys got bored of Interbike and headed out to one of Las Vegas’ many skateparks for a little fun. Here’s how it went down, in a familiar “Calling The Shots” type format.

Alfredo Mancuso is back on the KHE team after being apart from them for a few years. This edit is both to welcome him back, and to show off their new Affix Rotor system. Mission accomplished on both fronts.

It’s been a while since we’ve seen some footage of Alfredo Mancuso thanks to some knee surgery and other injuries, but that’s changing today. Check out his new TCU edit that has a chill vibe but plenty of dialed clips for you to take a look at! Hit the play button! 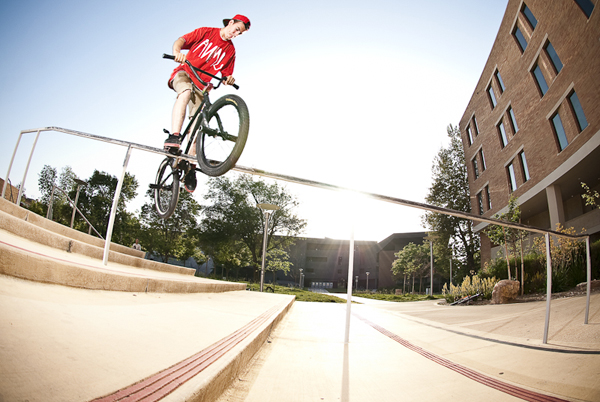 Any time I get an email from Devon Denham, I get stoked. Mostly because he usually sends through a sample of photos for me to check out that are always super on point. This time around he had more than just photos to check out! First off, Devon has just redone his portfolio website, DevonDenham.com had been completely re-designed and loaded up with a bunch of his latest work. Then Devon also included a link to his latest edit called “For the Photographers” where you can check out Devon putting in work in front of the camera! You can check out the edit along with a selection of his latest photos for this fresh photogallery for you guys to check out. Get a look at 19 fresh shots featuring the likes of Garrett Reeves, Greg Henry, Alfredo Mancuso, Cory Foust, Dylan Stark, Mike Gray and Brandon Begin along with a couple rad landscape shots! So check out the photogallery and edit by hitting the link below, then head over to his site to get a look at even more of his work! 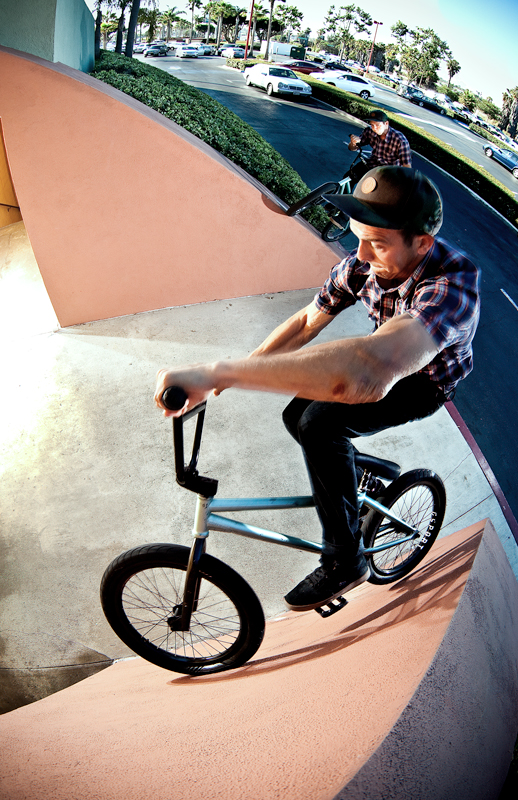 All photos by: Devon Denham

I was starting to wonder when this video would be dropping. A few months back, DC Shoes sent Alfredo Mancuso, Dylan Stark, Jeremiah Smith and Rob Wise to South East Asia to experience the culture and do some shows. This is the video documenting their trip. Looks like it was a hell of a good time.

Ever wonder what Jeremy is up to when he isn’t coming up with his Through The Lens column? Check out this behind the scenes look at an ad photo shoot he did with Alfredo Mancuso in Los Angeles recently for DC Shoes.

“We spent a day with Alfredo Mancuso in Los Angles, California while shooting for his Ride BMX DC ad. Whether we were cruising in his new M3, or hanging out at the LA River, Alfredo is always fun.” 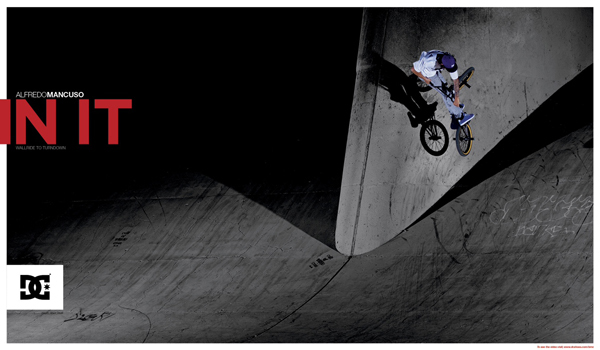 Here’s some more footage from the DC Shoes Global Tour stop in Malaysia. Take a peek at what went down!