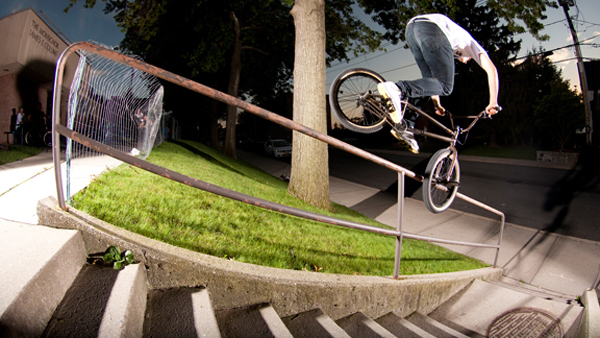 Photographer, Andrew White, has a fresh portfolio up on the ESPN BMX website for you to check out. I’m always stoked on Andrew’s work. There are so many good shots in this one.

Andrew White always comes through with some awesome riding. Check out this new edit for FIT!

“Here’s the newest from Niagara Falls local/Canadian Fit team rider Andrew White. Since summer rolled around Andrew has been out shredding with his crew and enjoying the summer sun while it lasts. The majority of the edit was filmed in the Niagara region with some clips thrown in from some weekend trips to Toronto and Columbus Ohio. We would like to give a big shout out to Brad Hill for doing all the filming and editing on this one.
Andrew would also like to say thanks to Chris Orbell for keeping his whip dialed, Isaac and Bernie at 1664 Distribution, BMXFU and everyone at Fit Bike Co.
Song: “Trap Boomin” by Gucci Mane featuring Rick Ross
Filming/Editing: Brad Hill”

Here’s a fresh edit featuring BMXfu‘s Andrew White and Chris Cadot getting a plaza session in. The real question though… Are you afraid of sharks or are you afraid of bears? 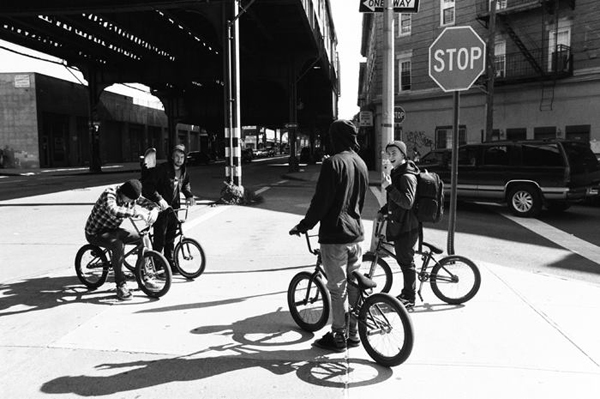 Wethepeople have uploaded a bunch of photos by Andrew White from their trip to New York last year to their Facebook page. Give it a look! 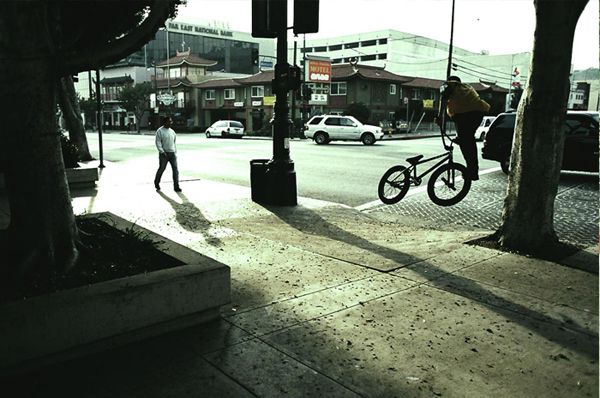 The first part of the Eclat Free and Sleezy tour is now online! Hit this LINK to check out a bunch of real good photos by Andrew White, words from the team and a DAMN GOOD edit featuring Sean Burns, Darryl Tocco, Shane Weston and Iz Pulido. You won’t want to miss this! Check it!

“Here’s 9 wonton dumplings Andrew cooked up at the San Marcos skatepark between street sessions on the FUTX2012 trip. Rest of the clips are in the fu666 stash which is already growing…

Nashville’s Andrew White has been quickly becoming one of my favorite photographers in BMX. Over the last few years he has really developed into one really talented photographer and I think it’s safe to say he’s on track to be one of the recognizable names like Jeff Z, Rob Dolecki and Justin Kosman. Since I’ve been really digging his photos, I figured it was due time to find out a little bit more about the guy and check out some of his work. So here it is… Photos: Andrew White.