It’s been quite a while since we’ve seen a video from Chase Gouin pop up online, but it’s safe to say he’s definitely back on it in this new one from Art BMX Magazine! Hit play if you want to see some damn good flatland riding!

Wow, this is pretty amazing. ART BMX Magazine over in France just released this new video featuring Viki Gomez using some super high-end film work. We have seen array’s used with GoPro’s in the past, but never anything with DSLR’s and everything! It took 75 DSLR’s with over $100,000 in equipment total to make this one happen. Highly suggest you give it a look!

“After almost 5 years of development, 3 days of preparation and 8 hours of shooting, This is the first BMX clip ever filmed combining : 4K Ultra high definition, PHANTOM Ultra slow motion and a 75 dslr CamArray.
Enjoy BMX flatland legend Viki Gomez in an epic link, filled with his creative and stylish riding. Directed by Christian Van Hanja, with the support of Propulsion, Sub-lab, Ciné-Motion-Lab, Ciné-lum and Profoto.”

END_OF_DOCUMENT_TOKEN_TO_BE_REPLACED

ART BMX Magazine just dropped their new issue online and it’s a special photo issue that focuses on different camera equipment, tips for shooting and photographers from around the world! This one is packed full of some great photos, so have a look!

END_OF_DOCUMENT_TOKEN_TO_BE_REPLACED

Issue 8 of ART BMX Magazine is now online and it is PACKED full of interviews, dialed photos and more! This has over 200 pages to flip through with a little bit of everything for everyone, so make sure you give this a look!

END_OF_DOCUMENT_TOKEN_TO_BE_REPLACED 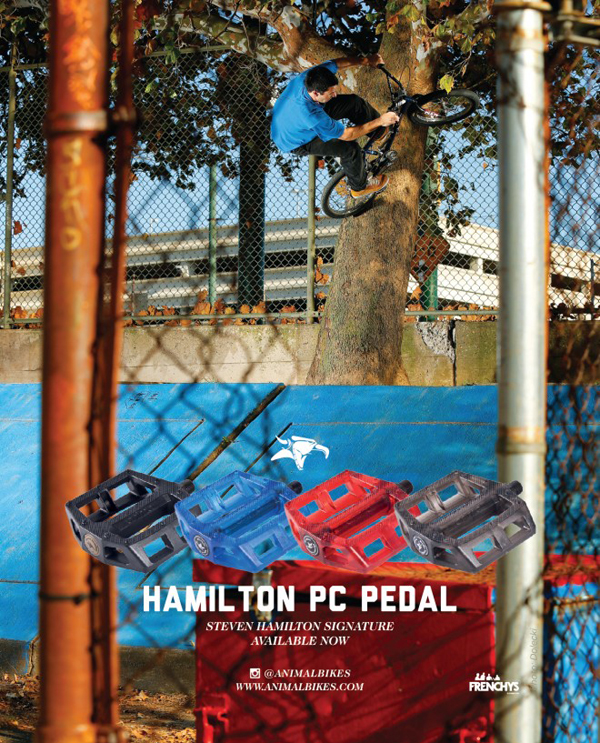 Here’s a look at Animal‘s latest print ad featuring Steven Hamilton. This can be found in Issue 7 of ART BMX Magazine!

Issue 7 of ART BMX Magazine is OUT NOW! This one is jam packed with features from the Red Bull Dirt Conquers contest, an Adam Kun bike check, the BMX Exams in Trinidad, the Helm Trails Jam, a feature on Josh McElwee, Mark Webb’s recovery and much, much more! Check out all 210 pages above!

END_OF_DOCUMENT_TOKEN_TO_BE_REPLACED 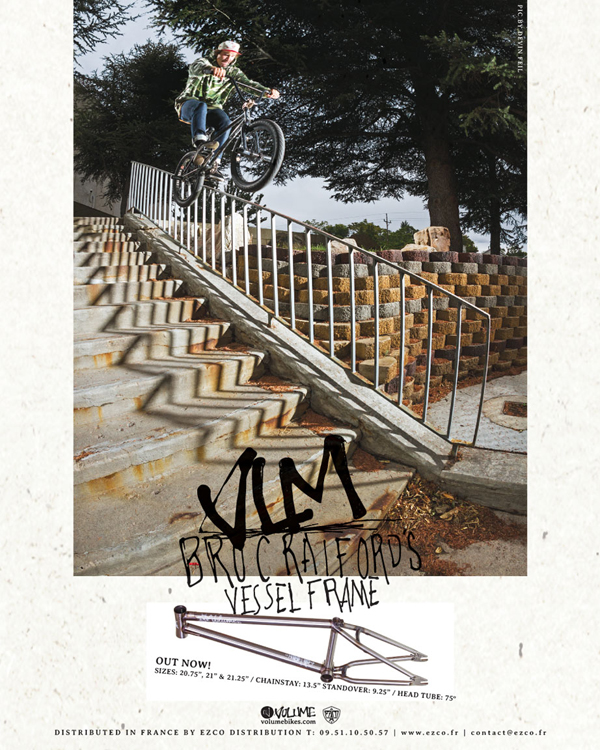 Here’s a look at Volume‘s latest print ad (web ad) featuring Broc Raiford and his signature Vessel frame. This can be found in issue 6 of ART BMX Magazine that is ONLINE for you to enjoy here! (Page 111)

Issue 6 of ART BMX Magazine is now online and ready for you to check out! This issue is jam packed with a ton of amazing features and photos. I even have a quick interview on page 110 if that’s something you’d be into as well! Take a peek! It’s well worth checking out!