Here’s some some what surprising news… The Albion have decided to go from six issues a year down the three. I’m sure there are a lot of reasons behind this between time, money and everything else going on, but it sounds like they still plan on producing a hell of a magazine! Take a peek at the official word below…

“The Albion is approaching its third birthday. From George’s flat in South London we’ve created a respected magazine with a global audience. We’ve provided content that has been insightful, inspiring and at times controversial.

Producing six high quality magazines in a year can be one hell of a headache, so we’re going to distill our efforts into three magazines a year, starting with issue 18 which will be available on April 1st. You’ll have even better content and longer to read it. We’ll have more time to ride and do other stuff we love too, which will benefit both the mag and ourselves.

This isn’t the only change. To build upon the success of our free digital editions – available to a worldwide audience – we’ll be making it even easier to view or download with a new App. As of issue 18, the magazine will appear online one month after the release of our print edition. We’ll also be taking on US based contributor Scott Marceau as a staff photographer and writer after his consistent and quality work throughout our past issues.

Subscribers, you will all be contacted regarding your subscriptions, and we’d like to thank you all for your continued support.

To everybody who has offered us content, a floor to sleep on, a lift home, or simply enjoyed some of the work we’ve put out, thank you.” – The Albion

Issue 13 of The Albion is now online for your viewing pleasure! The entire issue is right there above for you to page through and enjoy. Start reading! 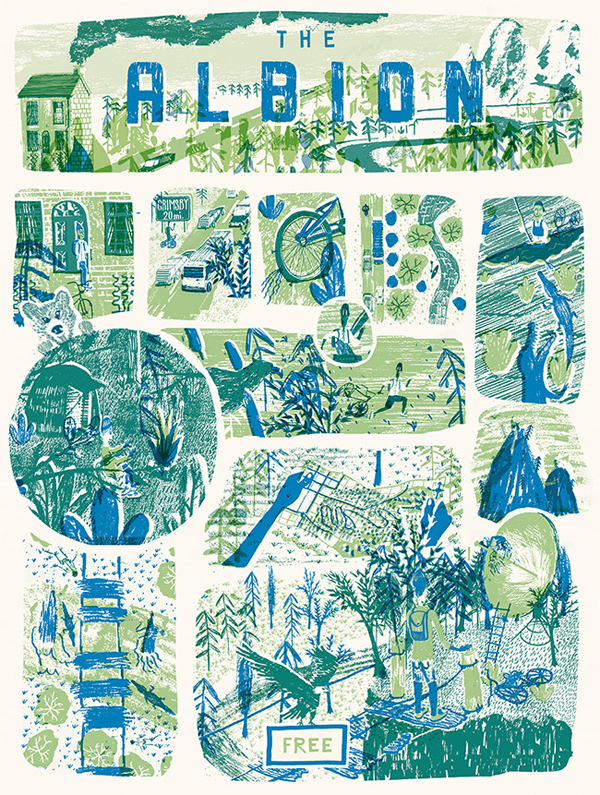 Issue 16 of The Albion dropped TODAY! As always, they come through with a rad cover, which this time was created by Mat Waudby. You can find out what is in this issue and get a little preview by Clicking here. 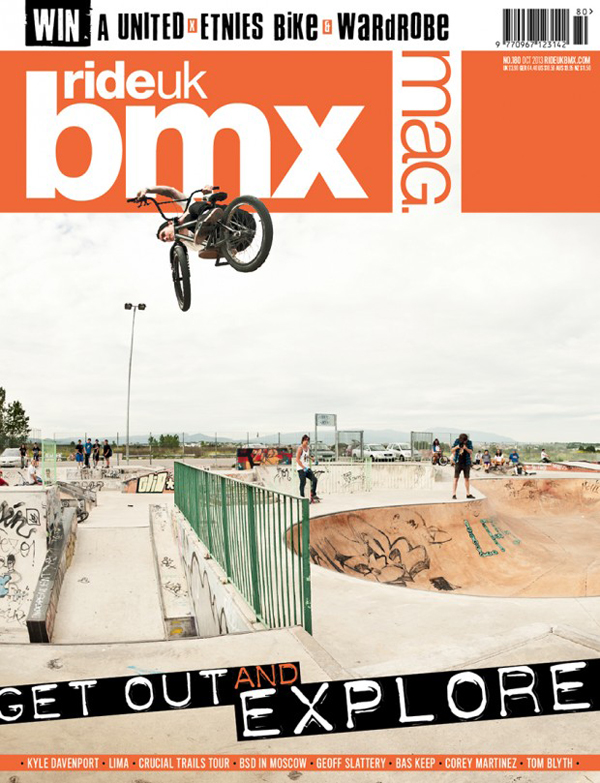 Issue 180 of Ride UK is OUT NOW! You can find out more and get a little preview of what’s inside by clicking here. 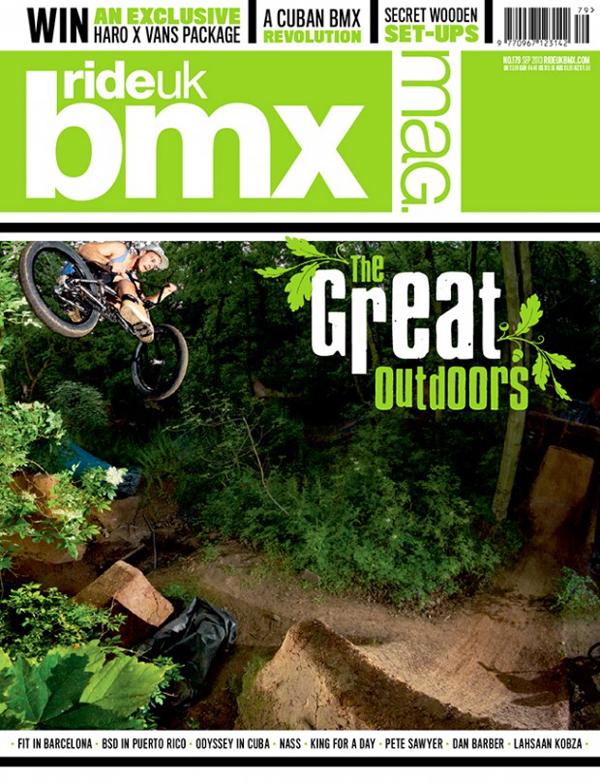 The new issue of Ride UK is out now. Issue 179 features Matt Roe on the cover and it looks like the whole issue is loaded with some goodness. Click here to find out more! 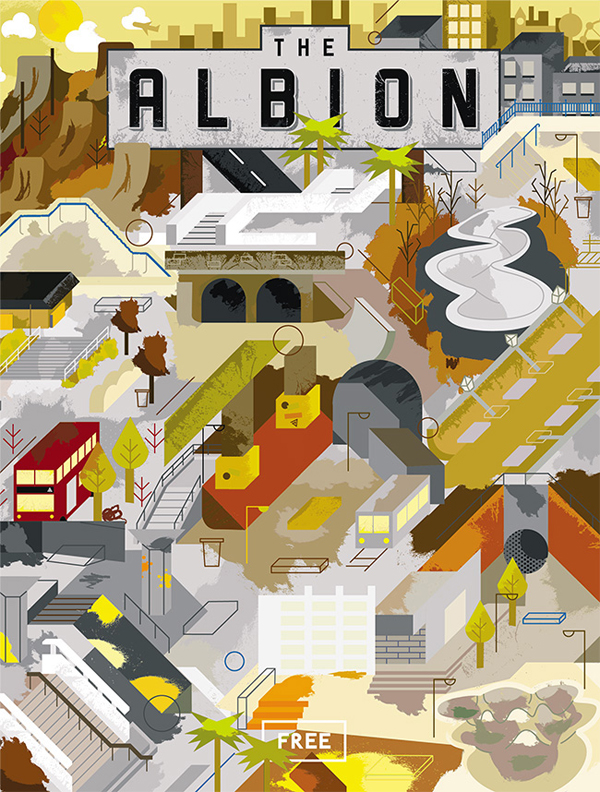 Issue 15 of The Albion drops TODAY! This cover was designed by Jefferey Bowman, which you can find out more in an interview that they dropped with him right here! These should be hitting shops in the U.K and U.S shortly and those of you with subscriptions should be getting them in the mail as well.

Cover artwork is by Jeffrey Bowman

Issue 9 of The Albion is now online! Check out all of the dialed photos and great features in the flipbook above! Definitely worth paging through!