Wethepeople dropped a rad new edit of Brandon Begin getting a real solid session at his local park. Check out what went down!

Filmed by Jeff Tascon and Tevin Reiff
Edited by Brandon Begin
Song: The Roots – Right On 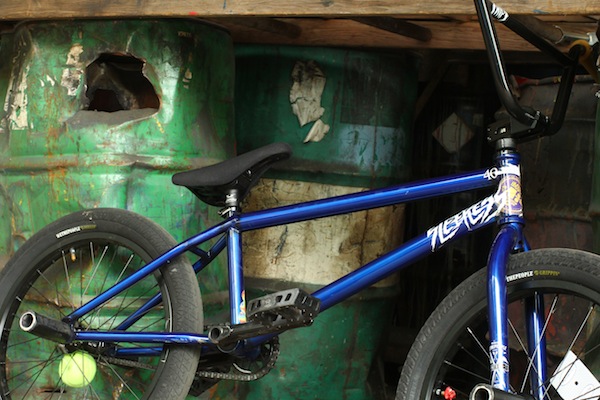 One of Wethepeople‘s newest flow riders, Brandon Begin, has a fresh new bike check up on their website. You can check out his dialed ride along with his welcome edit that dropped a little while back right here.

It’s been a little while since I’ve seen some footage of Brandon Begin pop up, but this new edit turned out real solid. Check out what he was able to come up with in about an hour at the Rockwell skatepark in Bristol, Connecticut.

Filmed and edited by Drew Seres

Wethepeople dropped this new video featuring their flow rider Brandon Begin throwing down on the streets. There’s so much goodness in this. Take a look!

Wethepeople have added Brandon Begin to their flow team. Check out this reaaaally good welcome edit that he managed to film in just two days!

“Filming got cut short due to winter hitting us out of nowhere, but we managed to get some decent clips nonetheless! Filmed over the course of about a month.

Volume‘s team manager, Chris Long, hooked Brandon Begin up with a frame. Brandon was so psyched he put together this edit which is leaving me wondering how I’ve never heard of this kid! So damn good! I want to see more of this dude.