Recently, Carhartt sent Eduard Zunda and Alex Valentino to Spain to ride with Sergio Layos. They had Dominik Wrobel following them with the camera to capture what went down on the trip. I’m positive you will enjoy this one!

There’s definitely no such thing as too much Mike Miller! So much style in this new edit for Carhartt! Check it out right now! 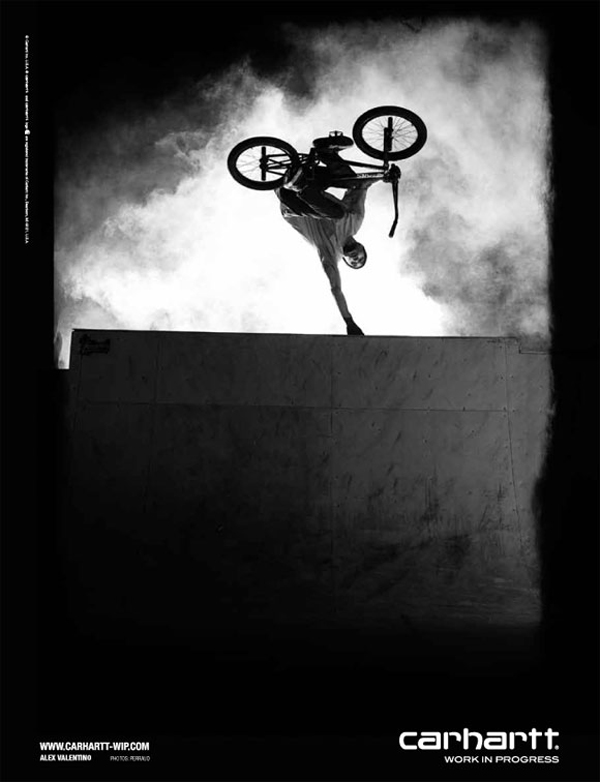 Here’s a look at Carhartt‘s latest print ad featuring Alex Valentino. This was shot by Vincent Perraud. So rad.

Here’s a fresh new one from Carhartt featuring Stefan Lantschner and Sergio Layos laying down style for miles in a single days worth of filming. You’re going to enjoy this one.

Carhartt‘s Eduards Zunda gets a late night session at a skatepark with a few guest appearances from Alex Valentino. You already know Ed doesn’t disappoint so hit play! 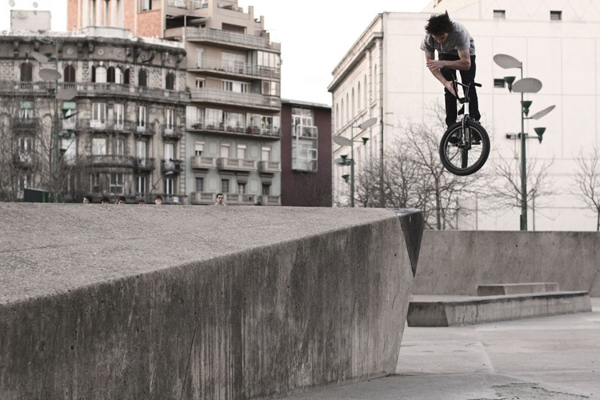 Head on over to The Diggest to check out a few photos from the Carhartt Destination Spain trip. I’m looking forward to the edit coming from this.

Adrian Malmberg spends some time throwing down a ton of real good riding at the Hoforsxpark for this new Carhartt edit.