Take a closer look at Shawn Swain’s current setup with a bunch of solid riding clips in the mix for this new Cult edit.

Filmed and edited by Charlie Crumlish

“2011 Dew Cup champion Scotty Cranmer hasn’t been quietly resting on his laurels since annihilating the competition in BMX Park at Dew Tour this year. Instead, he’s gone right back to the drawing board and continues to hone his brand of domination. In an exclusive video from Cranmer’s home park, we check in to see what he’s working on for 2012. Video by Charlie Crumlish.” – ESPN

Jordan Krupa busted out the GoPro after a bit of a hiatus for this new edit featuring a good chunk of the BMXfu crew. There’s a ton of goodness in this. Check it! 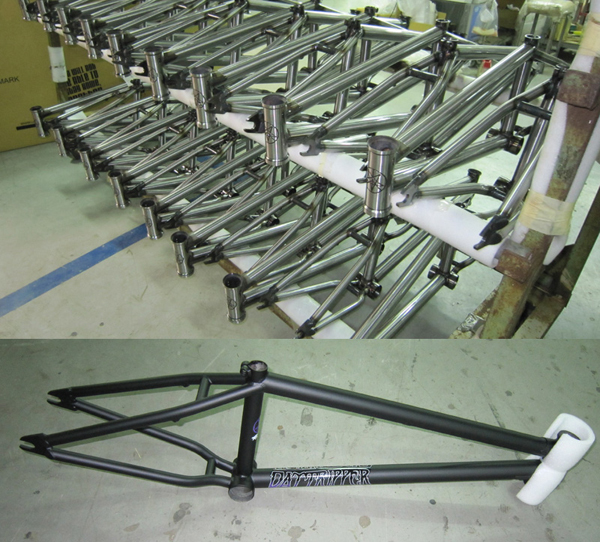 “Filmed and edited by Scott Barker, here’s his description:

After my brother Trent snapped his leg into four pieces, he mailed his GoPro over here to jolly ol’ London so that it would get some use instead of just collecting dust. Here’s everything that we otherwise would probably have never filmed while out stacking clips for Marv’s new video. On a related note, Marv’s also just been added to FU’s up and coming flow team; joining the ranks of Nyquist, Biz, Enns, and Burns.

BMXFU5 GUY STUFF will be available in the UK within the coming weeks through 4DownDistribution.com.

“This months featured rider is Fit Bikes grinder Andrew White. Andrew had some bad luck with a knee injury recently, the crash is actually in this edit.. Even with the injury cutting his year short Andrew has been hard at work filming for his Fu5 video part and still had enough clips logged to put together this dope edit. Thanks to Charlie Crumlish for putting the edit together. Hit play and watch Andy use them pegs.” – 1664

“Lee Dennis got a secondhand tattoo gun this year and quickly taught himself the ins and outs of tattooing. All of us here at BMXFU were more than happy to let him practice on us. Over the last few months, Lee has been starting to make somewhat of a business out of his hobby, with the extremely unofficial launch of DeadLee tattoos. I spent a few days catching up with LD to shoot this while getting tattooed myself as well. If you end up in the Niagara, N.Y. region at some point in the future, don’t be afraid to hit Lee up. He accepts most monetary and haircut trades.” – Charlie Crumlish / ESPN