You cannot go wrong when Denny Pascasio gets in the mix… Either the riding will be awesome or you will pee your pants laughing… More than likely, both will happen if you actually have an uncontrollable bladder. That’s actually way off from the point. Collateral dropped this video of Denny, his little brother Josh Pascasio and Kevin Valot getting some time in at 5050 Skatepark! Check it!

Filmed and edited by Kevin Valot

There’s something magical that happens when you put a bunch of BMXers together in a close proximity and fuel them with beer. It might as well be a full on unicorn situation when you toss Jeff DuPaul in front of a camera and Denny Pascasio into the mix because he’s one of the funniest humans I’ve ever met. This video Collateral dropped is pure comedy.

“Join Denny the Squid and TJD Dupes as they perform some middle class hood antics for Collateral BMX, at Burns BMX in Willimantic, Ct. Tailwhips, crankflips, iphones, ignorance, 4kegs, and Lil Stevie. We got it all for you in the episode of turn up no turn down.
Filmed and Cut by Javaun Crane-Bonnell
Banger Season Productions“ 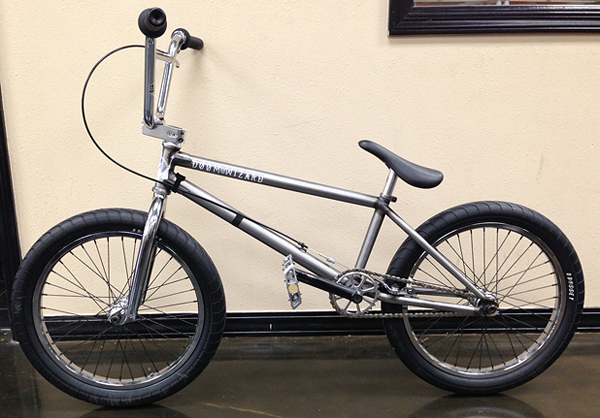 Head over to the Collateral BMX website to check out a fresh bike check with Mikey Luplow and his signature Mutiny Doom Wizard setup! I want this bike sooooo bad. Click here for more!

This is awesome. Denny Pascasio told me this morning that his little brother Josh would be having a new edit drop today. I’ve seen some of Josh’s riding in the past, but damn has this kid progressed! Check out the video to see him shred his local parks and some dirt. Definitely worth a watch! 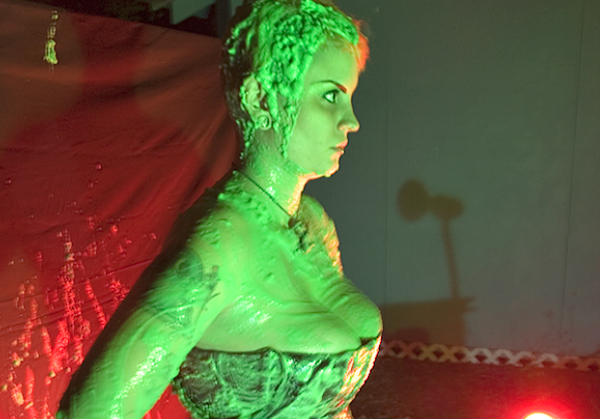 Just spotted this on Collateral, and it’s pretty awesome that all it talks is a Craigslist ad to find a girl to get slimed on camera these days. Head on over for the full story and gallery. 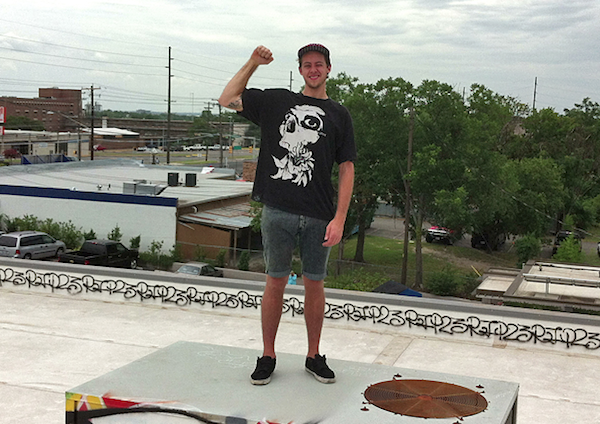 Charlie Crumlish is the dude. In this interview you find out about his involvement with Merritt, his new life in Austin, and more about FU666. 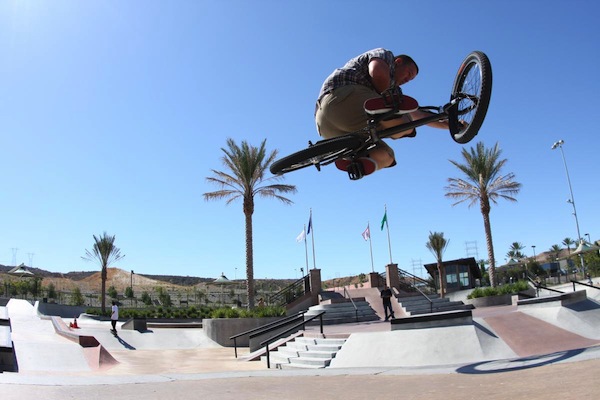 Most people know Robbie Morales as the boss man at Cult, or possibly for his past TM duties at Fit, but plenty of younger guys may not be aware of how deep and rich his BMX roots are. I’d suggest you hit this link and get educated. Even if you like to stay in the present, he does drop a little new Cult tidbit that should be of interest to you. 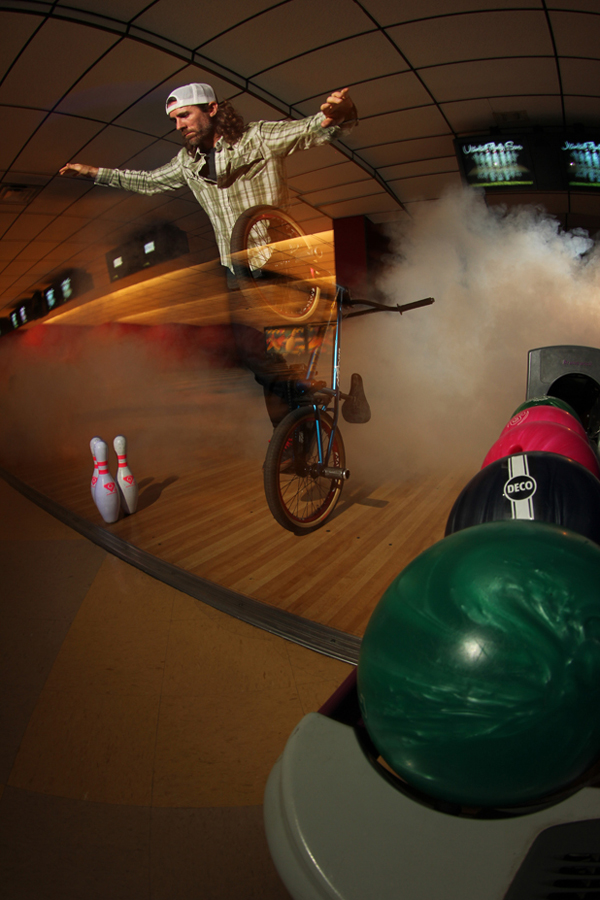 Head over to the Collateral for an entertaining interview with the one and only, Chad DeGroot. Chad discusses the hilarious stuff that goes down at his shop, skateparks and more. Take a peek!