Back in 2014 the BMX Avenue crew took a trip to Barcelona, Spain while filming for a video project. Unfortunately that project never ended up happening, and the clips never saw the light of day… Until now! Here’s seven minutes of footage from Tom Deville, Theo Zannettacci, Mathieu Peladan, Maxime Terrasson, Anthony Perrin, Leo Balay and Roland Pellegrin who all spent time putting in work on spots. Even though this footage is two years old, the footage is still damn good. Hit play and take a look!

Cult‘s connect, Javi Castilla coming through with a rad new BMX video from a skatepark session for Data BMX! As always, Javi brings plenty of style and grinds making for a good watch. The music choice is also pretty unique and gives the video a real laid back vibe. Take a look!

END_OF_DOCUMENT_TOKEN_TO_BE_REPLACED 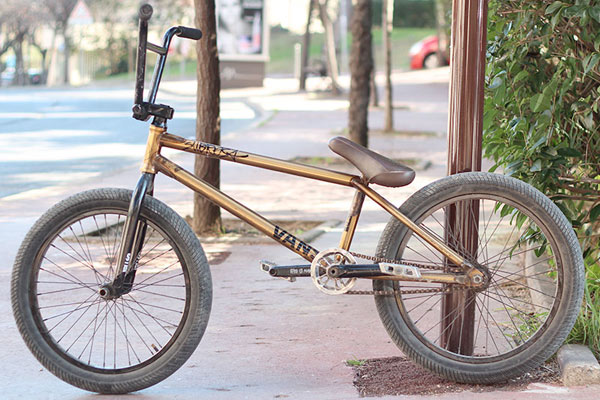 There’s a new bike check with Nico Badet up on the Data BMX website giving us a closer look at his current Subrosa Noster II setup that he’s running these days! The interview portion is in French, but the parts list is in English so even if you can’t read it all, it’s still worth a look! That’s one clean looking BMX bike to us!

END_OF_DOCUMENT_TOKEN_TO_BE_REPLACED 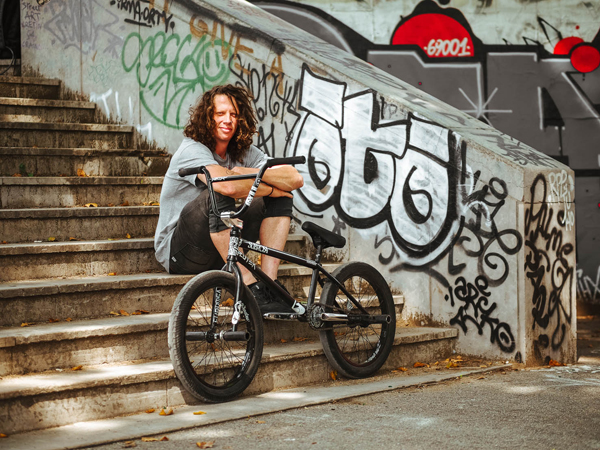 Head over to Data BMX to check out the new bike check they dropped with The Shadow Conspiracy and Subrosa‘s Scott Ditchburn and his current signature Thunderbeast setup! It’s in French and English so go check it right here!

END_OF_DOCUMENT_TOKEN_TO_BE_REPLACED 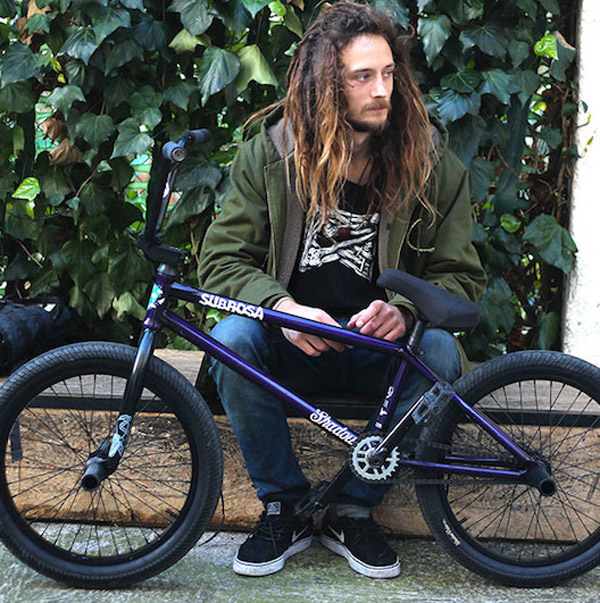 Here’s a little gem I spotted on The Merged. It looks like Joris Coulomb will be getting his own signature colorway on the Subrosa Noster frame later this year. I have a feeling this one will be a hot one.

Hit up DATA BMX for a full bike check with Joris and his bike! 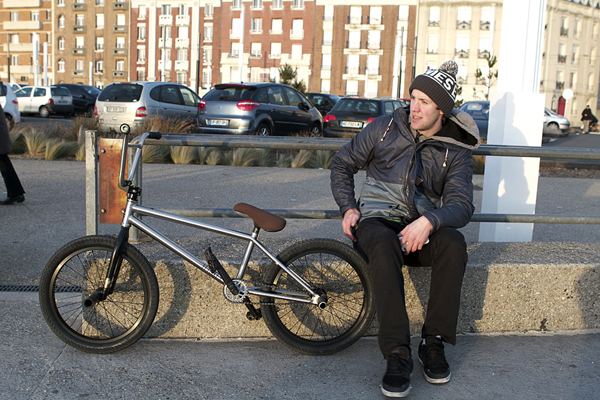 It looks like Clement Carpentier is now doing it for Fly Bikes over in France! There’s a bike check over on Data BMX for you to take a closer look at his fresh new setup that came with the news! The actual bike check is in French though, so get your translator ready if you want to read that! 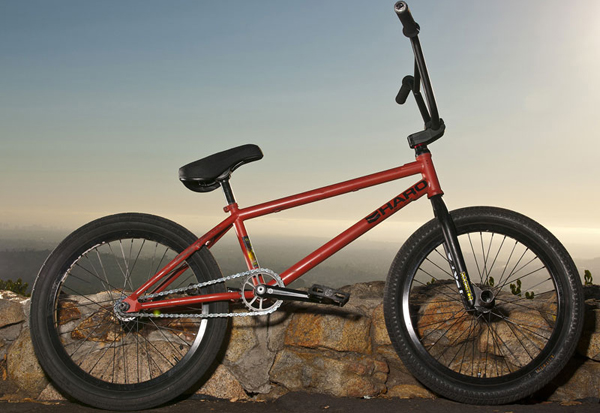 Make your way over to the DATA BMX website for a brand new bike check with Dennis Enarson! You can get a closer look at his bike along with some extra questions which are in French and English. Check it! 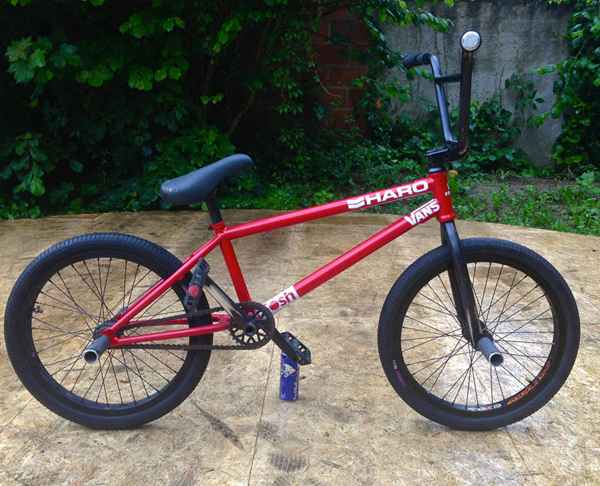 Head over to Data BMX to check out a fresh bike check with Matthias Dandois! The bike check is in english, but the interview portion is in French, but that’s okay because there are plenty of photos of the bike!