The Northern Embassy just released this rad new Dave Laliberte video for your viewing pleasure! Hit play to watch Dave slay skateparks and trails up in Canada with his deep bag of tricks and style! Add in some really clean film work and you cannot pass up this BMX video! … That ender… Wow.

“I filmed this little piece with Dave throughout the summer during a few weekend trips around British Columbia. Dave is an absolute animal when it comes to going full speed at anything. Neither dirt, street or park is safe when the metal starts rollin’.
Filmed/Edited by:
Chase Davidson
Song:
How The God’s Kill by Danzig“

If you’re looking for a way to wake up on this Friday morning… Check out this badass new edit from BSD‘s connect in Canada through Killemall Distribution, Dave Laliberte! This one is packed full of style, speed and energy! Check it!

“Dave Laliberte kills everything and goes big. What more can we say?
Watching this edit will make you want to take an extra crank at something, or carve around a bowl corner that much faster.
Dave is sponsored by Killemall Distro, BSD, Riffs BMX, and Cariboo Beer.”

END_OF_DOCUMENT_TOKEN_TO_BE_REPLACED

BSD‘s Canadian connects through Killemall Distribution, Jason Teet and Dave Laliberte, might have had a rough year with injuries, but that didn’t stop them from coming through with some wild riding for you guys to check out in their new split edit!

“even though BSD shredders Jason Teet and Dave Laliberte were broke off most of the summer (see Dave’s cast in most of the edit!) they managed top stack some clips for this joint edit. filmed in and around Vancouver BC Canada, you get to see some classic spots shredded, as well as Teet riding trees again (see his bike check from last year)
Jason Teet is pro for BSD and Dave Laliberte is on BSD flow through killemall distribution“

This is a definite MUST SEE. Brodie Gwilliam put together this dialed video from 3 weeks of footage he collected featuring the heavy crew in Vancouver. They cruised around in one beat mini van to different spots all over the city to collect clips where they ended up with over 17 minutes of pure goodness. Enjoy! 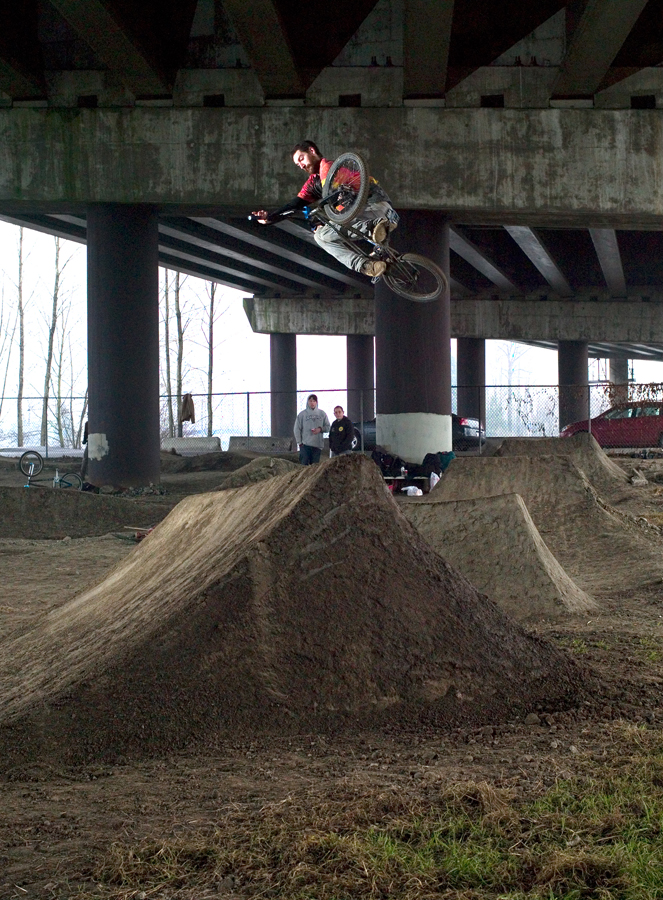 Photos and Captions by Blaise Olson from Killemall Distribution

Damn! This new video of Dave Laliberte is so rad. Check out some clips of him hauling ass at the Whistler bowl and some trails in this new edit for BSD. The last clip is so big.

Filmed and edited by Surrey Steve

Dave Laliberte is now riding for BSD‘s flow team through Killemall Distribution in Canada. Check out this dialed edit to bring the news. Looking forward to seeing more of this guy.

Dylan King, Dave Laliberte and Dirty Dave get a session in at the Chuck Bailey for this new Blazeguard Edit.

Filmed and edited by John Thompson

It sounds like the new Blazeguard DVD will be done in about a month as well. Get psyched.