Defgrip just released the first video in a new series they are doing called “Precisions” with film maker, Jon Edwards. This first video features Fathead, which is more of a serious video in comparison to his recent videos, and is a good reminder of just how dialed Fathead really is on a bike. After you watch the video, hit up Defgrip for some behind the scenes photos by Jason Turner as well!

END_OF_DOCUMENT_TOKEN_TO_BE_REPLACED 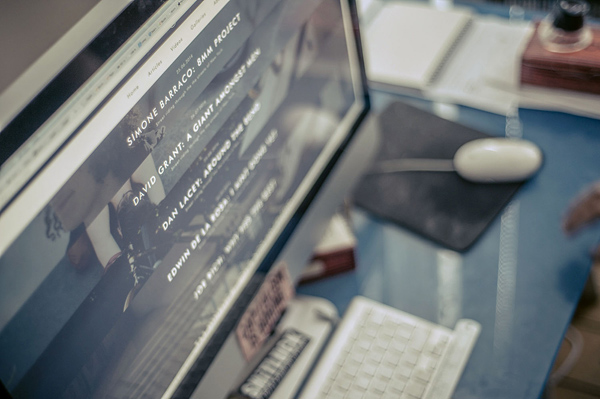 Head over to Defgrip for an interview with Will Smyth about the future of DIG and their transition to 100% online content. Needless to say, I’m more than stoked to see the changes they’re bringing to the table and honestly doing things the way I wish things could be done here. Will announced their lineup for contributors and I can tell you right now, we’re all in for some amazing content from them in the future. I’m sure some of you are wondering “why would you be stoked they’re going to be a huge competitor?” and I can tell you right now,The Union or even myself wouldn’t be where things are today without the things I learned from Will during my years with DIG. All I know is I am looking forward to this! Hell yeah!

END_OF_DOCUMENT_TOKEN_TO_BE_REPLACED 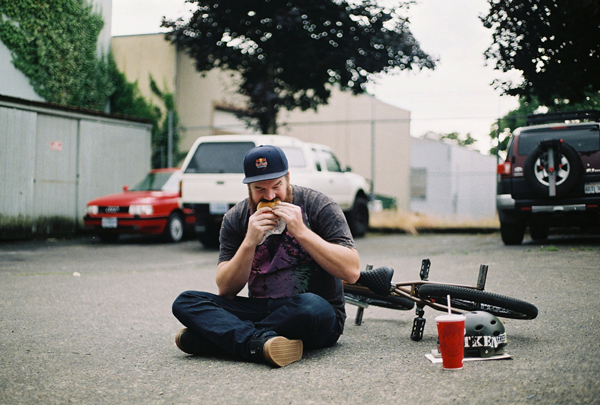 Head over to Defgrip to check out a fresh Q&A with Goods BMX owner, Shad Johnson, where he talks classic bikes and his new old school website, Snakebite BMX! 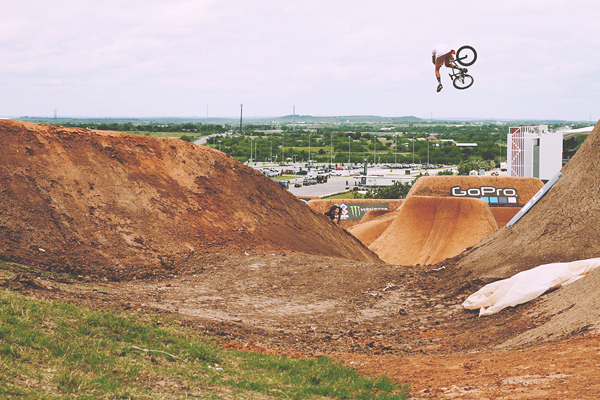 Over the weekend, Nuno Oliveira was a busy man running around the massive X-Games venue snapping photos. Head over to Defgrip to check out 48 photos he picked out from the weekend that turned out so good! 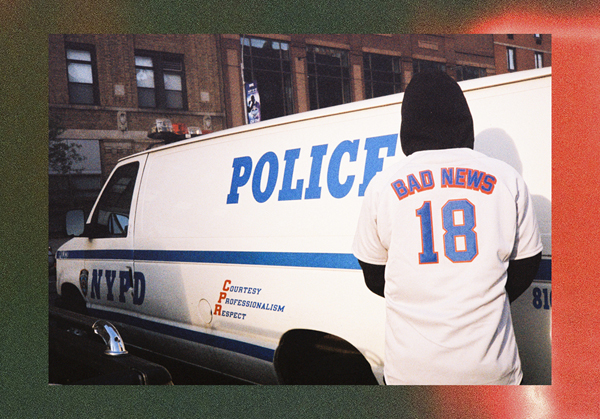 Hit up Defgrip to get a look at the new Act Like You Know and Anything apparel that’s out now along with the new “No Days Off” DVD from ALYK! 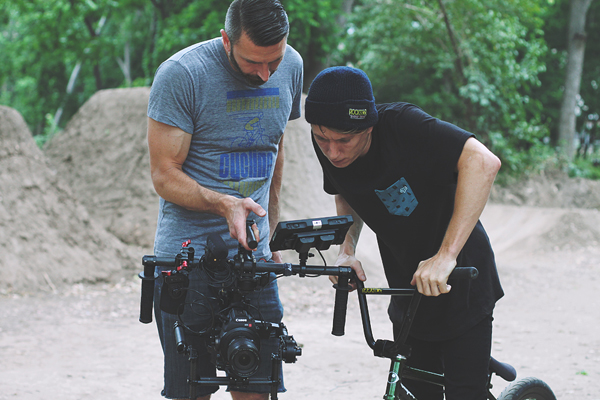 Did you catch Chase Hawk’s new Oakley edit that dropped yesterday (we re-embedded it below for you to enjoy again)? Now head over to Defgrip to check out a photogallery that was shot by Nuno Oliveira giving us a behind the scenes look at the masterpiece Chase and Joe Simon cooked up! Awesome photos from an awesome video! 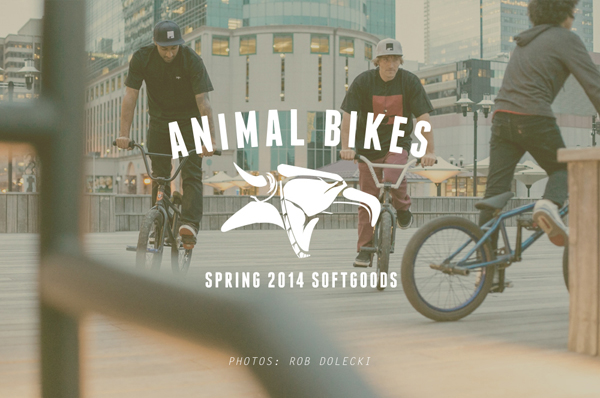 Get yourself on over to Defgrip to get a look at the brand new Spring 2014 softgoods from Animal Bikes! New shirts, hats and socks! Looks real good to me.