There has been no shortage of these fan compilations the past few months. Here’s a fresh one featuring Ed Zunda going to work on street spots and skateparks during the sessions he has been getting in the past year or so. As always, Ed delivers with some great lines and combos filled with grinds, balance, spins and more. Tae a look!

Another day, another dialed Instagram Compilation to check out. This time around we get a look at a bunch of Ed Zunda‘s latest Instagram Clips from the past few months. As always, Ed came through with a bunch of dialed lines and combos packed with grinds, manuals and more from street and skatepark sessions! Take a look!

Last year was a productive one for Wethepeople! They decided to go into the archives and pull out their best footage of Jordan Godwin, Dillon Lloyd, Dan Kruk, Ed Zunda, Felix Prangenberg, Reagan Riley and Jesse Romano, and pack it all into one real dialed edit. Hit play to check out just over 2 and a half minutes of bangers.

“Pure bangers, no fillers. Grab yourself a brew and sit back and enjoy the greatest hits of the Wethepeople team from the past year. This is a heavy one…

Filmed and Edited by Grant Castelluzzo.”

Sometimes coming up with the name is harder than putting in the work for a video. Here’s a look at the new “Still Untitled” video featuring the Par BMX team out slaying spots in the Baltics! This is stacked with a ton of familiar faces that all produced some amazing riding. Add in some real clean film work and you have just under 16 minutes of footage you can’t pass up!

“This is “STILL UNTITLED” by PARBMX. A team video filmed all over the Baltics states (Latvia, Lithuania, Estonia) during the course of the past 2 summers.

BMX is alive and well over in this part of Europe and this 100% street video showcases some of the best talent in the Baltic’s scene. Very happy to present this to the BMX brotherhood all across the globe.

Rider sections (in order of appearance):

PARBMX is a 100% rider owned and operated BMX shop and distribution in Latvia, a small country in north-east of Europe. The shop was established back in 2007 by two lifelong friends & riders – Aivars Sneiders & Janis Dreimanis, who own and operate the shop and distro to this day.” 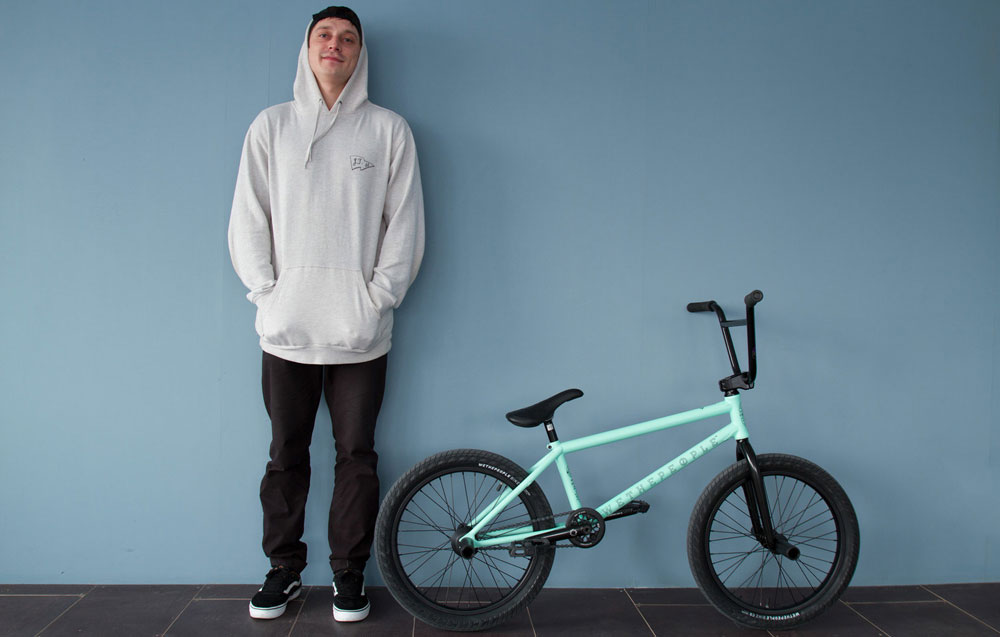 Curious what Ed Zunda is running for a setup these days? Wethepeople caught up with Ed to get a closer look at his current signature Awake setup decked out top to bottom in Wethepeople parts! You can check out more photos and a full parts list right here — Wethepeople Website!

Out of curiosity, who can see front load stems and slim seats making a comeback in 2019? We’ve seen a few other riders starting to do that again and it seems like it could be picking back up again. Let us know what you think in the comments below! 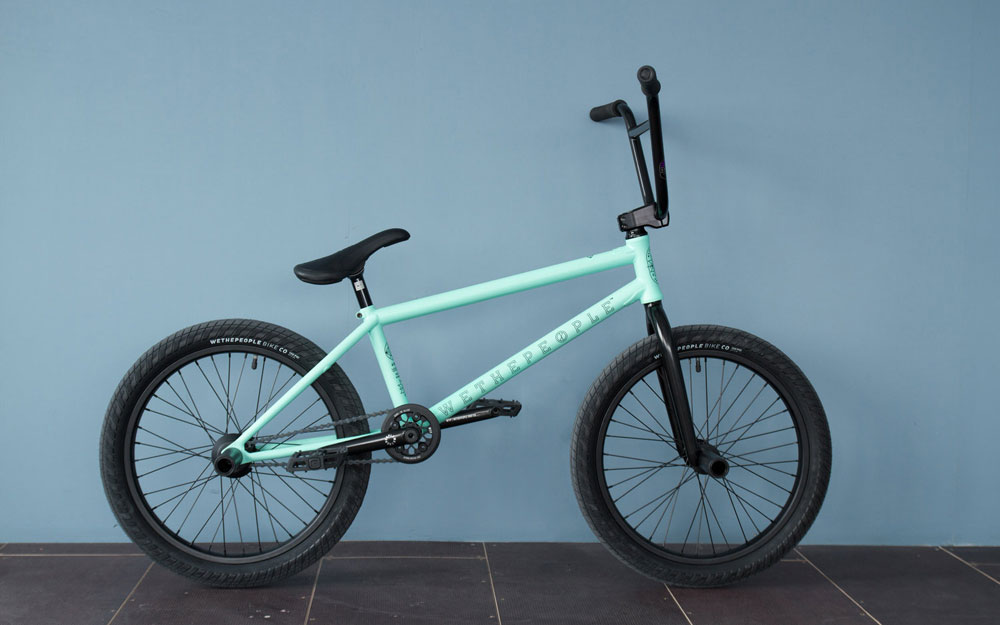 Curious what Ed Zunda is running for a setup these days? The crew at Wethepeople caught up with Ed to take a closer look at his signature Awake setup that he’s rolling around on in a brand new Bike Check. You can check out a whole bunch of photos and a full parts list by visiting the Wethepeople Website! Looks like a dialed unit to me!

Get a look at this fresh batch of Ed Zunda Instagram clips!

The Instagram Compilations don’t stop, and we’re not bummed about it when we get ones like this new one featuring Ed Zunda to check out. Watch as Ed comes through with a ton of grind combos and lines that are too good to miss. Even if you follow Ed, there’s a good chance you haven’t seen all these clips yet. Take a peek!

Monster Energy’s Ed Zunda and Fernando Laczko get down in Beflast, Ireland…

Whenever you drop riders like Ed Zunda and Fernando Laczko on some spots, you know they’re going to produce. Monster Energy recently sent the pair to Belfasst, Ireland where they went to work stacking clips on street spots and Police Cars… Check out what went down before they were locked up!