Emerson Morgan is Subrosa‘s newest connect over in the U.K through Seventies! Take a look at his welcome edit that has some crazy editing and even wilder riding!

Filmed and edited by Sam Barrow

END_OF_DOCUMENT_TOKEN_TO_BE_REPLACED

“We had some really poor weather in bristol for weeks on end, never letting it get to him Emerson decided to put it to good use and film some steezy clips at the Ghetto Skatepark on one of the brighter days…
#CrucialGang
Filmed and Edited by Sam Wise Barrow“ 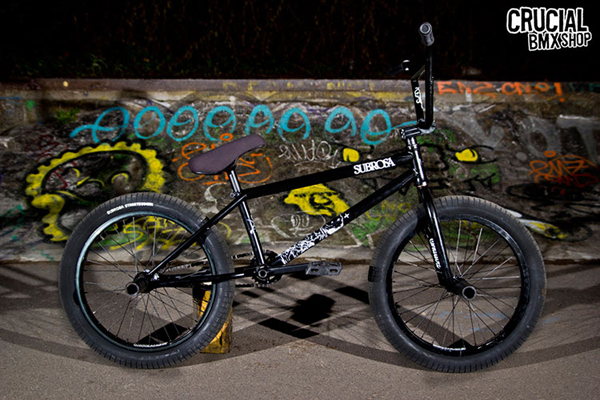 Subrosa recently added Crucial BMX Shop‘s Emerson Morgan to their flow squad! To bring the news, they dropped a brand new Bike Check for you to take a closer look at! Dialed!

Crucial BMX‘s Emerson Morgan made his way to the Deanlane skatepark for a chill little sesh time. Take a look at what went down in this video. Looks like it was a productive session to me.

Emerson Morgan is the newest addition to the Tempest Brand pro team. Check out this chill welcome edit from some time he got in at the Cardiff Bay skate plaza. Everything from the riding to the filming and editing is on point for this one, so take a peek!

Filmed and edited by Alex James

In my opinion, this is the best power hour in recent memory. The concept that this was all shot in one hour is mind blowing. He had to have pulled nearly everything first try, and his technical style of riding doesn’t normally lend itself to perfect consistency. I guess he just has it all on lock like that.