Here’s a different look at the Red Bull Empire of Dirt contest that went down the other weekend. This one features footage from a remote control helicopter camera that HeliPOV.com put together. Pretty rad.

Can’t go wrong with a little slow motion action. Some of these shots are phenomenal!

“Let’s slow it right down and see some of those epic tricks in all their glory from Red Bull Empire of Dirt, last weekend, 19-20 May 2012 at Alexandra Palace. Enjoy some of the athletes best moves in breathtaking details, including footage from Mike”Hucker” Clark and winner Ben Wallace.”

Here are the top 5 tricks landed and top 5 crashes!

“Want to see all the highs and lows from Red Bull Empire of Dirt? Then check out our video of the top 5 trick and crashes from the event last weekend, 19-20 May 2012, at Alexandra Palace. Check out Paul Langlands frontflip table and see Mike “Hucker” Clark come away from his backflip standing.”

Want more from Red Bull’s Empire of Dirt? Check out all of the videos right here! 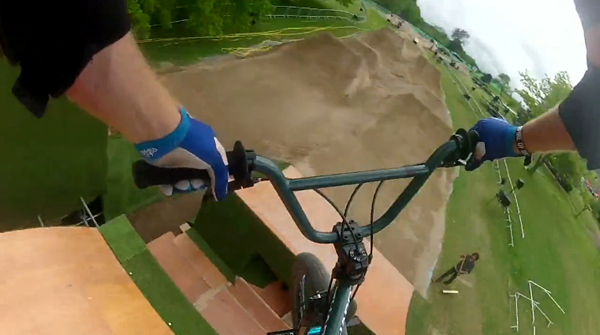 Ryan Nyquist strapped on the GoPro during a run at Red Bull’s Empire of Dirt the other weekend. He uploaded a clip to his Facebook for you to check out. Really wish I could have rode that course…

Here’s the edit from the Red Bull Empire of Dirt that I was waiting for. Red Bull gave Matty Lambert all access to work his magic and he came through with this phenomenal edit from the event. If you only watch one edit from this contest, I suggest it is this one.

Redbull Empire of Dirt 2012 on pinkbike.com

Here’s yet another edit from the Red Bull Empire of Dirt for your viewing pleasure. This one might actually be my favorite so far. Enjoy! 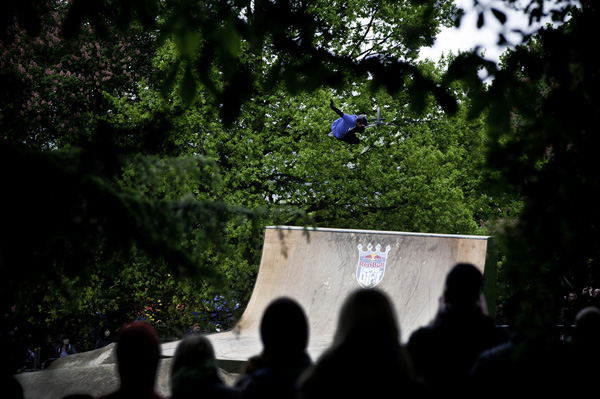 Head over to the DIG site to check out another batch of photos from the Empire of Dirt. This time it’s 10 photos by Mr. Ricky Adam that I’m sure you will enjoy.

Fly dropped this video featuring Sergio Layos and Ruben Alcantara at the Red Bull Empire of Dirt contest. Definitely worth a look. I wish there was more Ruben footage!

Filmed and edited by Lee Turner