I’m not sure exactly how to describe this. I believe the PAS House is a concept house that Etnies made to look like a house, but still skate and rideable. Either way, they let Ruben Alcantara, Luc Legrand and Justin Fouque have a session in the place and this real sweet edit came from it.

Some of the Etnies crew have been over in the U.K making stops all over the past week or so. They made a stop at Burnside skatepark for one of their stops. Check out a video of what went down.

Over the course of the last few years, Ben Lewis has become one of those really well known and respected guys from the U.K who has done a good job of blowing some minds. As of more recently, Ben has been bumped up the Fit pro team, for obvious good reason, and managed to melt some brains with his Baker’s Dozen from The Bakery. I’ve wanted to find out more about the guy for a while now, and the opportunity finally came up. All I can say is this turned out beyond awesome. Check it out… 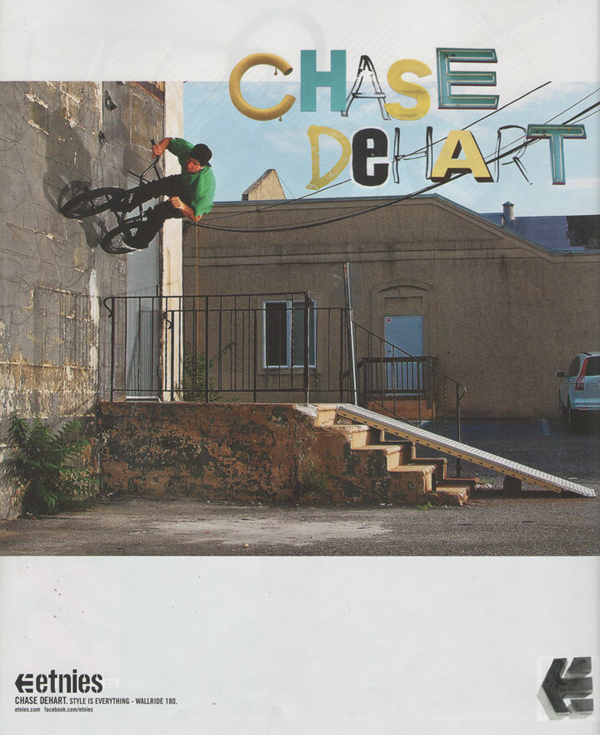 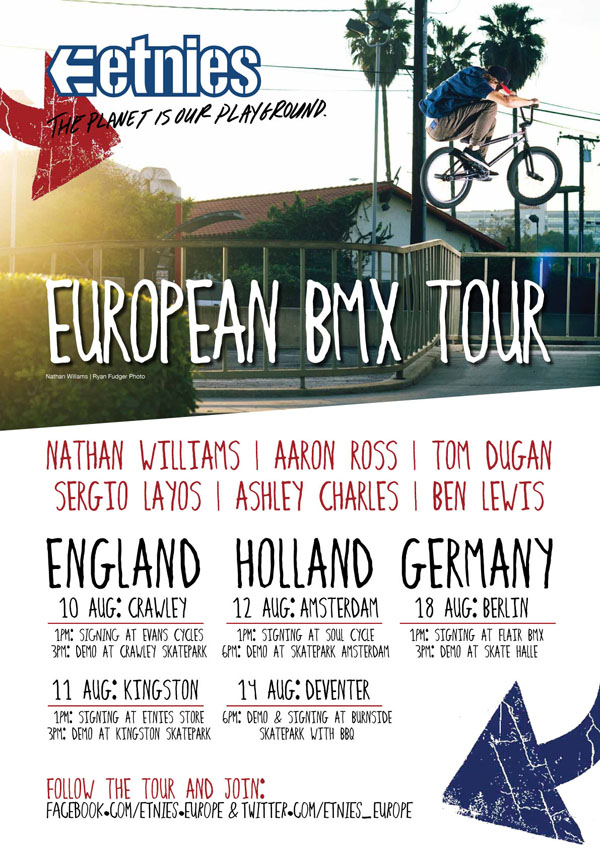 The Etnies team have been hitting the road harder than hell this year, and it looks like now they’re off to Europe. This time around, Etnies have Nathan Williams, Aaron Ross, Tom Dugan, Sergio Layos, Ashley Charles and Ben Lewis hitting England, Holland and Germany in August. Check out the flyer to see if they are coming your way.