Fit‘s Jake Frost coming through with some real good street riding in his latest edit. Take a peek! 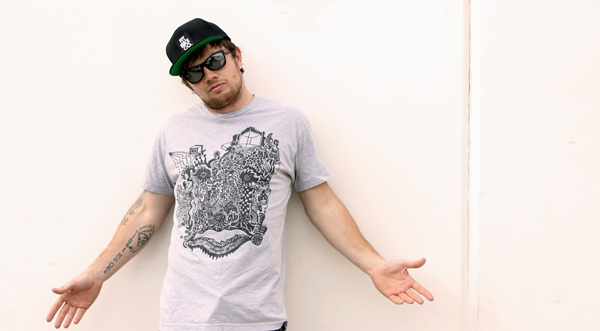 Here’s a look at the new Fit Bike Co. Patch hat that Shawn McIntosh is modeling. Looks pretty dope. That black on black with the green bill always looks good. You can get a better look at it here. 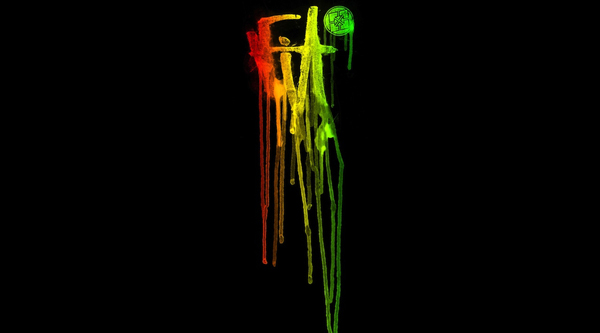 If you need a new background, you can get this fresh FIT Rasta Drip one that will do the trick. Click Here to get it!

S&M dropped this video featuring some footage from two of the stops they made for their Rail Trailer tour. This setup looks super fun and it looks like everyone had a good time with it too! Would be sweet to see more of this!

“We sent the rail trailer out on its maiden voyage to some shops around southern California, along with some S&M and Fit team members to shred with the locals. Check the video to see more from Don’s Bikes in Rialto, California, and Fullerton Bikes, in Fullerton. 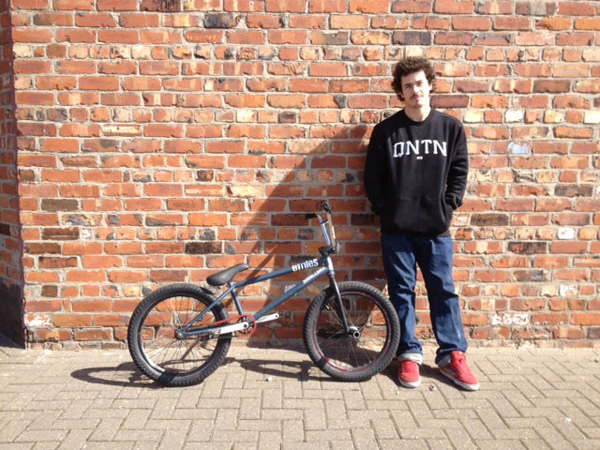 Head over to the DataBMX website to check out Ben Lewis’ slightly used and abused but dialed FIT setup! 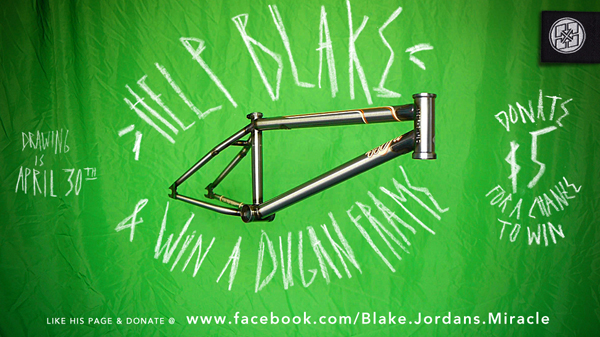 Get in on this! It’s for a good cause and you could walk away with a fresh frame!

“BMXERS 4 BLAKE > Our buddy Blake really needs a new kidney so he can heal up and get back on the bike. We’re raffling off a TD350 to help raise $ for some of the costs insurance won’t cover. A $5 donation gets you a shot at a Dugan frame! After you DONATE, write “BMXers 4 Blake” and “Post with your Name” to be entered into the raffle.” – FIT 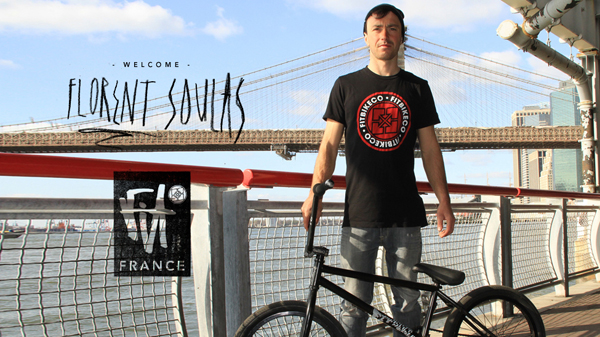 Oh hell yeah! Florent Soulas is now riding for FIT BIKE CO.. Expect a fresh bike check soon along with a welcome edit that I can imagine will be pure fire. This is good news.