It has been a while since the last Into The City video from Focalpoint dropped, but they still had some fresh footage on file for a new one! Check out what the crew of familiar faces got into while cruising spots around Melbourne! Needless to say, plenty of great riding in this one!

“The Fourth video from Focalpoint’s Into the City series, filmed entirely around Melbourne CBD (Pre Covid).

The Focalpoint crew down in Australia threw a street jam out in the streets of Melbourne! The Seize The Streets jam brought a ton of riders together for a full day of riding and good times! Here’s a highlight video showing just what went down on spots they hit throughout the city. This is going to be an annual thing, so if you missed it this time around, you know you can’t miss it next year!

“The first annual Seize The Streets jam in Melbourne that went down a couple weeks back. Watch the best clips right here. 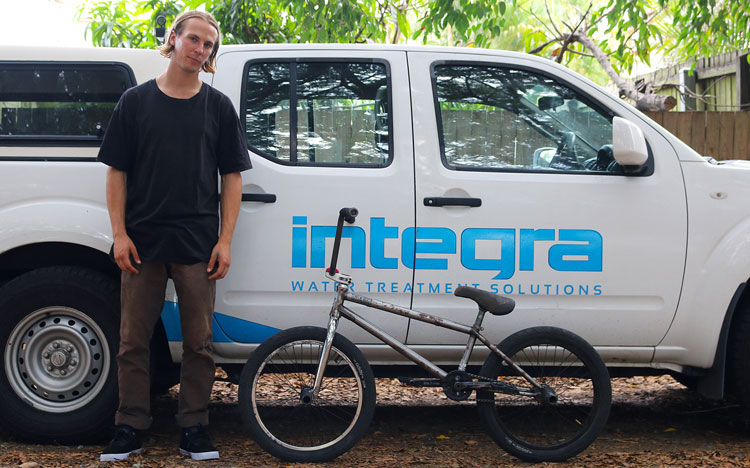 Last week we got a look at the wild new Dylan Steinhardt “Serpent Venom” video, now today we get a look at Dylan‘s current Tempered setup! You can check out a bunch of photos and a full parts list over on the Focalpoint website! Looks like it’s a dialed unit built to put a hurting on the streets! 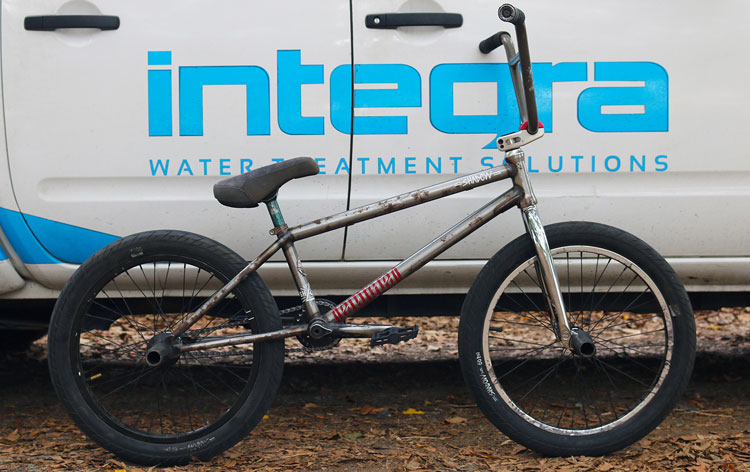 It’s always rad seeing somebody putting in some real time on a project. James Gilbert has been working on a new photo book for the past two years called “Home Grown” that features a ton of Australia’s finest going to work on their bikes. Above is a little edit James whipped up from his personal riding, and it’s a real good watch. After you check that out, learn more about the book over on the Focalpoint website!

“Not just good behind the lens, James Gilbert smashed out this great video to tie in with his new book release “Home Grown” which you can check out right here.

The annual Banks Jam is always a good turn out and there’s no shortage of dialed riding and good times. Here’s a new video Focalpoint‘s Cooper Brownlee put together giving us a look at the highlights from this years jam, which was filled with sunshine and good times! Hit play!

“The words “Flem Banks Jam” have always held a level of hype when heard that not many events in Australian BMX could match besides for maybe ACT Jam.

I always remember seeing photos of the jam going down before I had ever attended and hearing all the stories of how people were just killing it and sending it on a whole new level that I was not accustom to as a teenager simply riding his local skate park in Eltham. The water gap, the large red poles in all the photos and the crazy riding were all trademarks of the Jam so with a 5 year gap since the last jam in 2014 and with a new and less iconic location – could the jam still work like it used too?

Without a shred of doubt, the answer is yes.

The new location opened up new tricks, new gaps and the mother of all rail hops. Throw in A LOT of DIY work from the crew, a few flat rails and it was on!

Melbourne offered a balmy 38 degrees this particular day but thankfully this did not stop a whole new wave of riders coming through to give it their best all in the name of BMX and good times.

It’s always wild what can go down when you get the right crew on the right setup. The Focalpoint squad recently got a heavy session in on a perfect rail setup, and the guys went to work stacking a ton of great clips. Here’s a look at what went down!

Watch Boyd Hilder go to work on the Pizzey skatepark for this new one from Focalpoint!

The crew at Focalpoint caught up with Boyd Hilder at the Pizzey park down in Australia for a few evening sessions filled with some dialed riding. Hit play and check out what Boyd cooked up. You already know he doesn’t disappoint!

“Verve Footwear‘s Boyd Hilder showing how diverse of a rider he is at one of his local parks; Pizzey on the Gold Coast over a few good sessions.

Filmed and edited by Tim Storey.

Focalpoint had some leftovers from their “Into the City” video…

If you were digging the new Into The City 01 video from Focalpoint, then you will be stoked to know there was a bunch of leftover footage that needed a home, so they whipped up this raw cut of extras from crashes to second angles, b-roll and more. Take a peek!

“Outtakes, crashes, multiple angles this raw cut of the first episode of the new Into the City series has it all.