Fox dropped this new video following Drew Bezanson as he keeps moving on to the next bigger and better thing with his riding. This is jam packed with bangers and amazing riding throughout along with some insight into what keeps him pushing himself! Hell yeah!

“If you’ve ever met Drew Bezanson, you know that there is a love and passion for what he does. He eats, sleeps and breathes BMX. From following him around Southern California to getting on a plane and seeing what he wanted to conquer next; North Carolina was The Next Thing. Anything less than perfectly dialed and executed isn’t acceptable, and there is a method to Drew’s seeming madness. A strive for “perfection” starts long before Drew ever steps on his bike. His motocross background has formed a lot of his approach to BMX. He follows Supercross just as closely as BMX, and the level of athleticism in moto—something often looked down upon in BMX—is what he models himself after. Training is an inaccurate word, but Drew puts forth an effort to excel in everything he does. It’s admirable. Super foods. Ice baths. It’s a level that BMX isn’t used to.”

END_OF_DOCUMENT_TOKEN_TO_BE_REPLACED 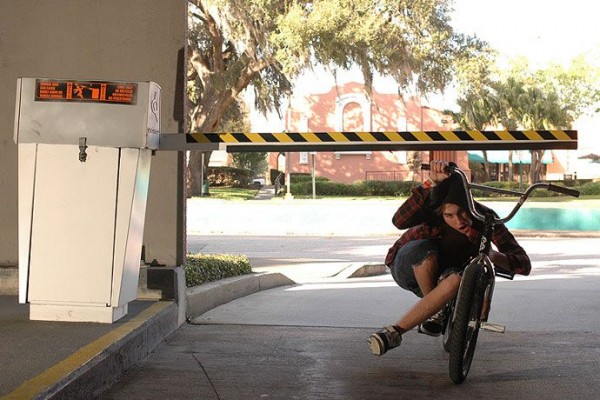 A few days ago there was news that Chase Dehart, Russ Barone and Trey Jones had been cut from the Fox team, but apparently that was incorrect. Trey is no longer on the team, but Chase and Barone remain on.

Patrick Alaspää displays a high level of bike control in multiple lines involving grinds, nose wheelies and manuals all tied in together. He makes it look pretty darn good too. 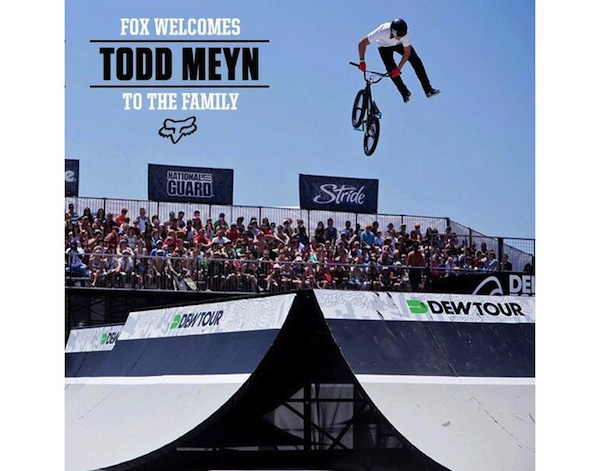 In the face of significant downsizing in BMX, Todd Meyn gets some opposite news! He’s been added to the Fox BMX program. Good for him!

This new Fox Racing edit featuring Trey Jones turned out so rad. Style and haulin’ ass down in Florida! Don’t miss this one!

“Fox BMX team rider Trey Jones brings us the final video in the Re-engineerd series. Trey rides his local spots all while battling the heat and rain of Orlando Florida.”

Filmed and edited by Veesh

Fox Racing sent Greg Illingworth up to Chicago to show The Bakery how to turn up the heat. This video turned out so damn good. Check it!

Drew Bezanson is living the dream!

“If BMX had a mountain, Drew Bezanson would surely be lounging atop of it. He’s won contests all over the globe, graced the cover of Transworld RideBMX with one of the wildest tricks of all time, his web edits have gotten more than two hundred thousand views in the first 24 hours, and he’s won the most prestigious award in BMX, a NORA Cup. The best of all? Drew has done it all with the respect of his peers.” – Fox Racing