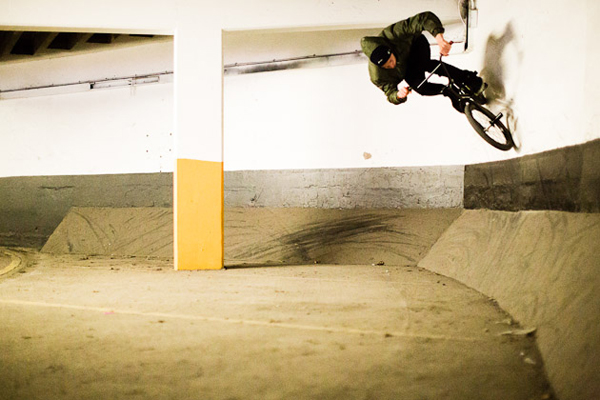 It looks like the Savakas team just got another damn good addition. Here’s a quick few words about Jim Newrick joining the team. 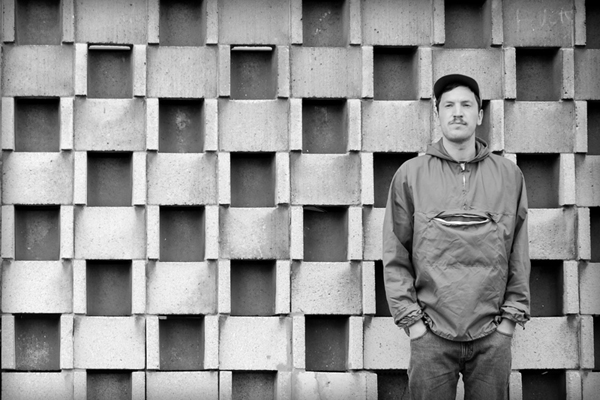 Marv has uploaded James Cox, Dan Cox and James Newrick’s section from the “Standard Procedure” DVD for your viewing pleasure. Do I even have to tell you this is good? Enjoy!

James Newrick’s Grey Haven video is nearing completion. Here’s the second trailer that doesn’t give away a ton, but I’m pretty much set on the fact that it’s going to be awesome. You can keep up with the progress by visiting their site – GreyHaven.tumblr.com

When I saw the name, I though there was going to be a new Standard video dropping which would have been pretty cool. I quickly realized it’s actually a new video that Fit‘s Marv is putting together. Here’s a quick promo for the video that will feature Dan Benson, Tom Curtin, Timeel Lewis, James Singam, Marv, James Cox, Dan Cox, James Newrick and Jon Gorrigan with cameos from the HHH.

The video will premiere at The Stags Head in London tomorrow (the 21st) and will be on sale at StandardProcedure.bigcartel.com. 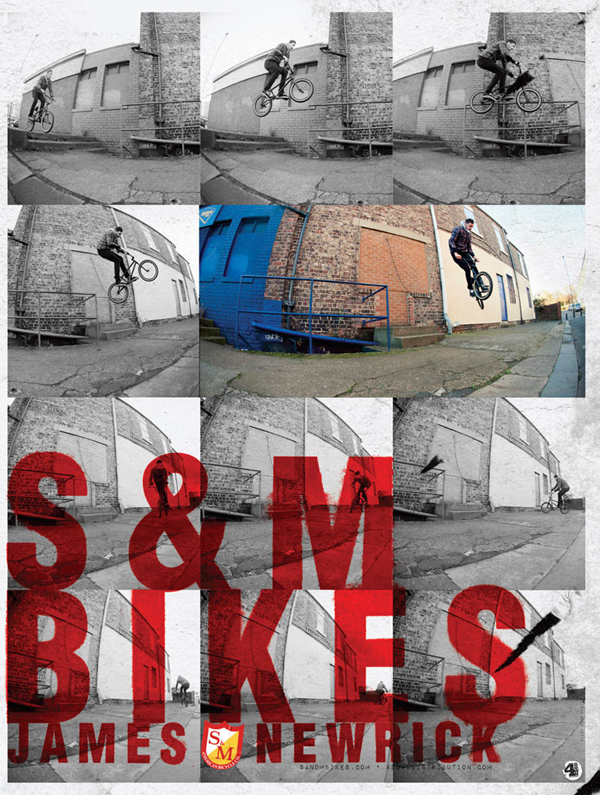 Here’s S&M‘s latest print ad featuring James Newrick. You can find this in the new issue of The Albion.

The Make hooked The Count up with his own signature “Suislide” peg. Check out a rad promo video put together by James Newrick and then hit this link to find out more about the pegs.

“I met this guy Pedro in Portugal a few weeks ago.

I would see him pretty much every night riding this same church in the middle of Praia da Luz.

Pedro said that he was not religious, although i am sure he spent more time in these church grounds than anyone else in the whole of Praia da Luz.” – James Newrick