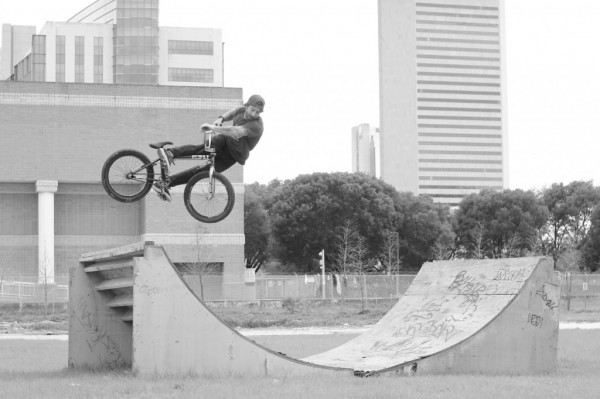 Profile just got a gallery up from day 1 of their Escape Park Tour. Head this way and check them out!

Here’s a fresh Six Clip Sunday from the Alibico guys. This time around Josh James throws down a bunch of dialed riding at a few parks in the U.K! Well worth a peek!

“Here’s a few clips that Josh has filmed over the last few months for his channel. He’s been really busy working on other projects (keep an eye out for them soon!), but we’ll try and meet up with him soon and get some more fresh clips clocked!“

Instagram Slam 11 features the Boqer123, which is made up of Josh James, Clem Hencher-Stevens, Mick Woods, Steve Saunders and Elliott Staton. As usual, you call the shots, and they get it done!

Damn! How dialed is Josh James? Clicked turndowns and super fast whips. Take a peek at this!

“Josh James and Clem Hencher-Stevens spent a month or so traveling local street spots and skateparks to get these clips for Joshs Welcome to Alibico edit. Filmed in and around Cheltenham, England. Enjoy!

Josh James has some real good style and technical moves that make this one worth a look.

“Cheltenham bmx’er Josh James is currently in Uni in Swansea. Met up at the Knap bmx jam in November last year , shot some photos and earlier this year decided to dig the old video camera out and do a web edit of Josh.
This was filmed around South Wales this Spring over about 5 or 6 riding sessions. This is the end result. Hope you enjoy. ”

Filmed and edited by Matt Dyer