The Whammo squad coming through with a full-length mixtape or your viewing pleasure from the streets of the East Coast! The footage isn’t super HD, but the riding is definitely on point! Hit play and take in all the heat. You won’t be disappointed.

“26 minutes of top-notch East Coast whammo gold right here from the likes of Justin Koebele, Craig Passero, Joel Fortin, Lewis Colascione, Justin Crofton, Matt Miller and way, way more. Originally a 5-6 minute mix, this turned into a much bigger and better project. Sit back and enjoy – it’s a belter! Shout out to the awesome soundtrack too.

Wethepeople coming through with a fresh mix featuring Jordan Godwin, Felix Prangenberg, Dan Kruk, Dillon Lloyd, Reagan Riley, Jesse Romano, Justin Koebele and John Yoh going to work on spots out in California! This has a ton of real solid riding, some laughs and more worth checking out. It also sounds like they’ve got a bigger project in the works with clips that they aren’t showing from this trip. Hit play and take it all in!

“Stripping the fat off the joint… #OutOfLine Coming Soon… 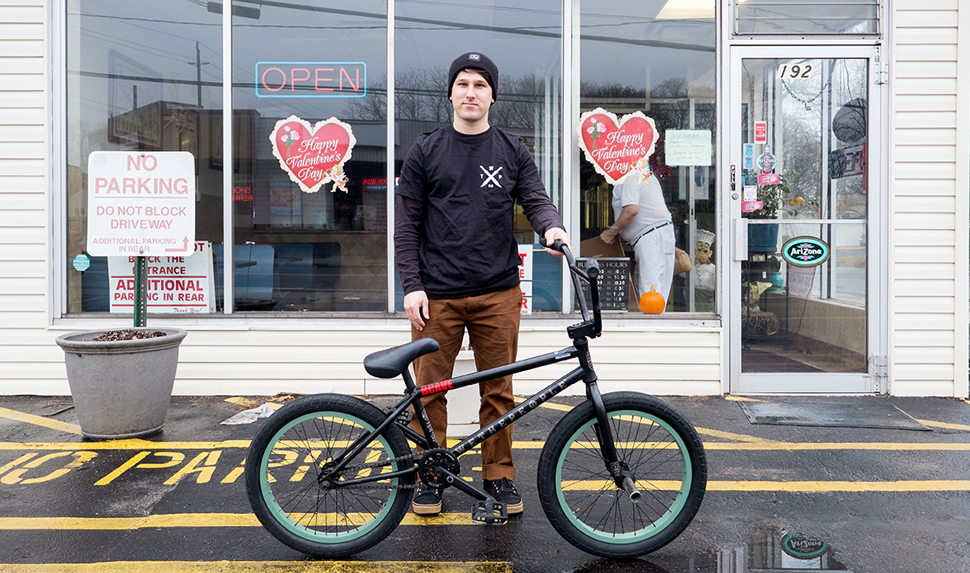 Wethepeople have just announced that they’ve added Justin Koebele to their AM squad! To celebrate, Justin dialed in a brand new Battleship setup decked out top to bottom in Wethepeople parts! You can check out a ton of photos over on the Wethepeople website! This should mean we’ll be seeing more of Justin in the near future, which is also a real good thing! 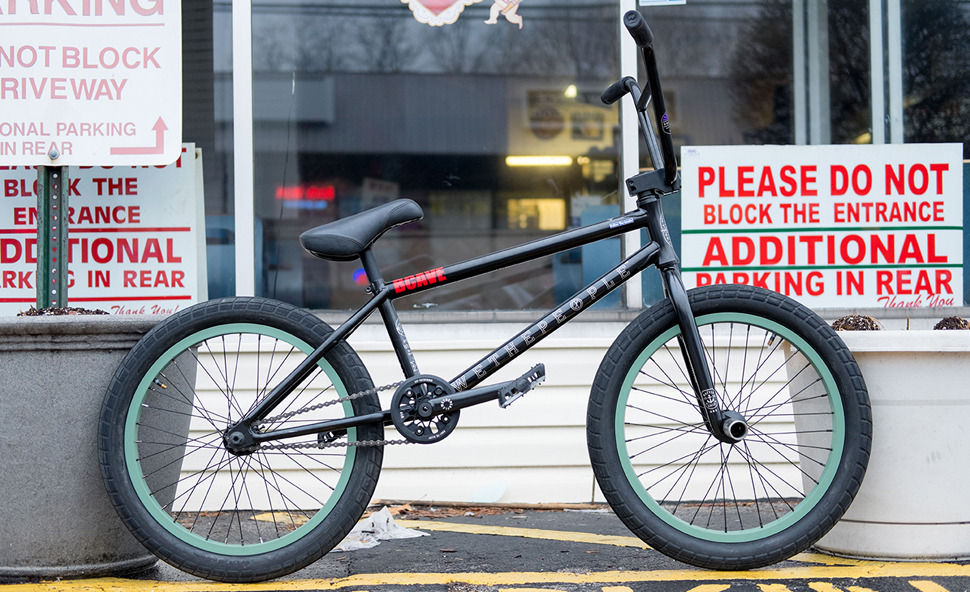 If you’re looking for a good way to spend 26 minutes, this new video Craig Passero uploaded will definitely do the trick! Here’s the full “Wham Cam HD” video he just released that’s loaded with some great riding, spots and good times. This video is a mix of a few familiar faces, and a few new ones, with a good mix of tricks and styles from start to finish. If you like street riding, there’s no way you won’t enjoy this one.

Check out some fresh footage featuring Justin Koebele going to work on street spots around Long Island and more for his latest video. Justin might only run two pegs, but that doesn’t mean isn’t not crushing it with the grinds on every rail and ledge he comes across. Add in plenty of nose balance and style and you have a video you won’t want to skip over. Take a look!

Filmed and edited by Craig Passero

Austin Mazur coming through with a dialed new video for Follow The Leader where he goes to work putting his pegs to heavy use out on spots around New York! This is loaded up with some excellent riding and some rad spots. Well worth checking out! Get to it!

“My good friend and FTL member Austin Mazur has been putting in work all over Long Island, New York with filmer Justin Koebele over the past few months for this vid. Austin kills it with a creative eye for spots and tricks.” – Billy Perry

Spend a day cruising around Manhattan and Brooklyn with the Follow The Leader crew as they hit up spots all over the place, cruise through Dunkin Doughnuts, pop into a shop to fix a tube and more. This view of the day is pretty fun and gives you a good idea of what it’s like to be pedaling through the city like this.

“Riding outside in January is not usually an option, but it was 50 degrees without any snow on the ground so we crewed up and hit up Manhattan / Brooklyn for the day. Featuring BMX riders / FTL crew members Austin Mazur, Billy Perry, Dan Nelson, and Justin Koebele.

We took a train into Penn Station early and ended up riding some great spots in Midtown/Downtown, making a quarter pipe under a bridge, riding over the Brooklyn Bridge and riding a lit night spot. Filmed on GoPro with Zhiyun Tech Rider-M Gimbal.
Song: GLXY-3AM ( https://soundcloud.com/glxy )”