Not only does Martyn Cooper have one of the best mustaches in all of BMX, but he’s also got a big bag of tricks dialed in! This new Mankind Bike Co. video gives us a good reminder of both of those fine points of Martyn!

“Coops is from a small town called Kettering about an hour north of London, the type of place were people work all week and go to the same pub every weekend. However he hasn`t let his small town beginnings hold him back and so he has got out there and established himself as one of the best ramp riders in England, doing all the big tricks with his own style, aswell as making quite a reputation for his moustache. When he’s not on his bike you can find him working on his car or waxing that beast on his top lip. He’s all round nice guy who makes a good cuppa tea and is one hell of a rider.
Edit by: Alex Coleborn
Music: Klaxons | Totem On The Timeline”

END_OF_DOCUMENT_TOKEN_TO_BE_REPLACED

Mankind dropped their new Winter 2014 catalog giving us a look at some of their product line along with some dialed riding photos from the team! Take a look!

END_OF_DOCUMENT_TOKEN_TO_BE_REPLACED

Mankind dropped this new promo video for their Prometheus SDS Cassette hub along with a bunch of bonus riding clips from their team! Hit play and take it all in!

“Check out our new Mankind Prometheus SDS Cassette Hub Animation bringing you all the technical highlights of our popular cassette hub along with even more riding highlights brought to you by Kiam Hashemi, Kim Moreno, Isaac Lesser and Jeff Klugiewicz. Come in and enjoy!”

END_OF_DOCUMENT_TOKEN_TO_BE_REPLACED 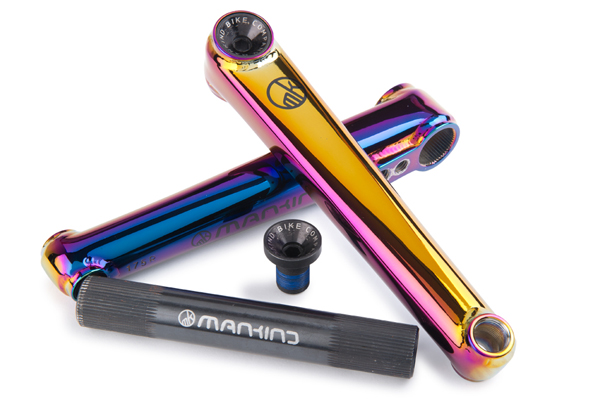 The other day, Mankind dropped their new website and we spotted a few new items that they released along with that. One of the items was their new Nexus cranks. These cranks start out with 175mm fully heat-treated 4130 chromoly arms with a 22mm, 48-spline hollow chromoly spindle. These cranks come in two versions; bolt drive with two sprocket bolt holes (left and right side compatible) and spline drive, with colors of oil slick, matte black and chrome and a weight of 30.97 oz. (bolt drive) and 30.61 oz. (spline drive). You can find out more about these cranks and Mankind’s other new products by visiting their website!

END_OF_DOCUMENT_TOKEN_TO_BE_REPLACED 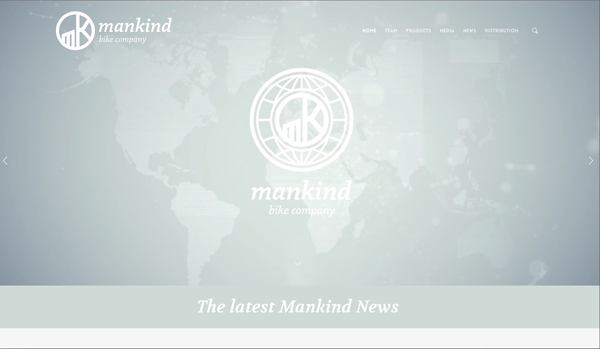 Some of you may have noticed that Mankind have been kind of on the down low lately… Turns out it was a calculated plan! They were cooking up a new website along with updating and developing their product line! Go check out their new website at MankindBMX.com to take it all in!

END_OF_DOCUMENT_TOKEN_TO_BE_REPLACED

I’m not sure what “part of Mankind” means, but I’m assuming Kiam Hashemi is on some sort of flow team for them. Either way, that doesn’t really matter… What really matters is that Kiam came through with a ton of real good riding for Mankind in this new video that Bommel did an amazing job of filming and editing! Take a look!

END_OF_DOCUMENT_TOKEN_TO_BE_REPLACED 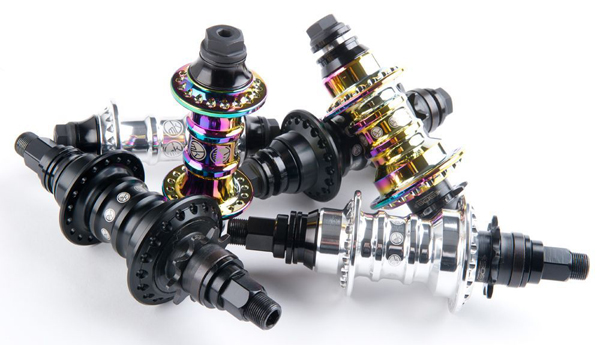 Head on over to the Zeal Distribution website for a look at the new Mankind 2015 frames and parts. It’s looking like they have been busy over in Germany cooking up some newness. Check it right here!

Holy crap did Isaac Lesser crush it during his recent visit to Berlin, Germany! Check out this video Mankind dropped showing you just what he got into!

“Isaac Lesser aka Molerat has spent a week in berlin and he left with a new tattoo and a bunch of good clips!
Edit: Björn “Bommel” Mager
Music: RoToR | Nordend ”